6 Elephants Killed by Poachers in Single Day in Ethiopia 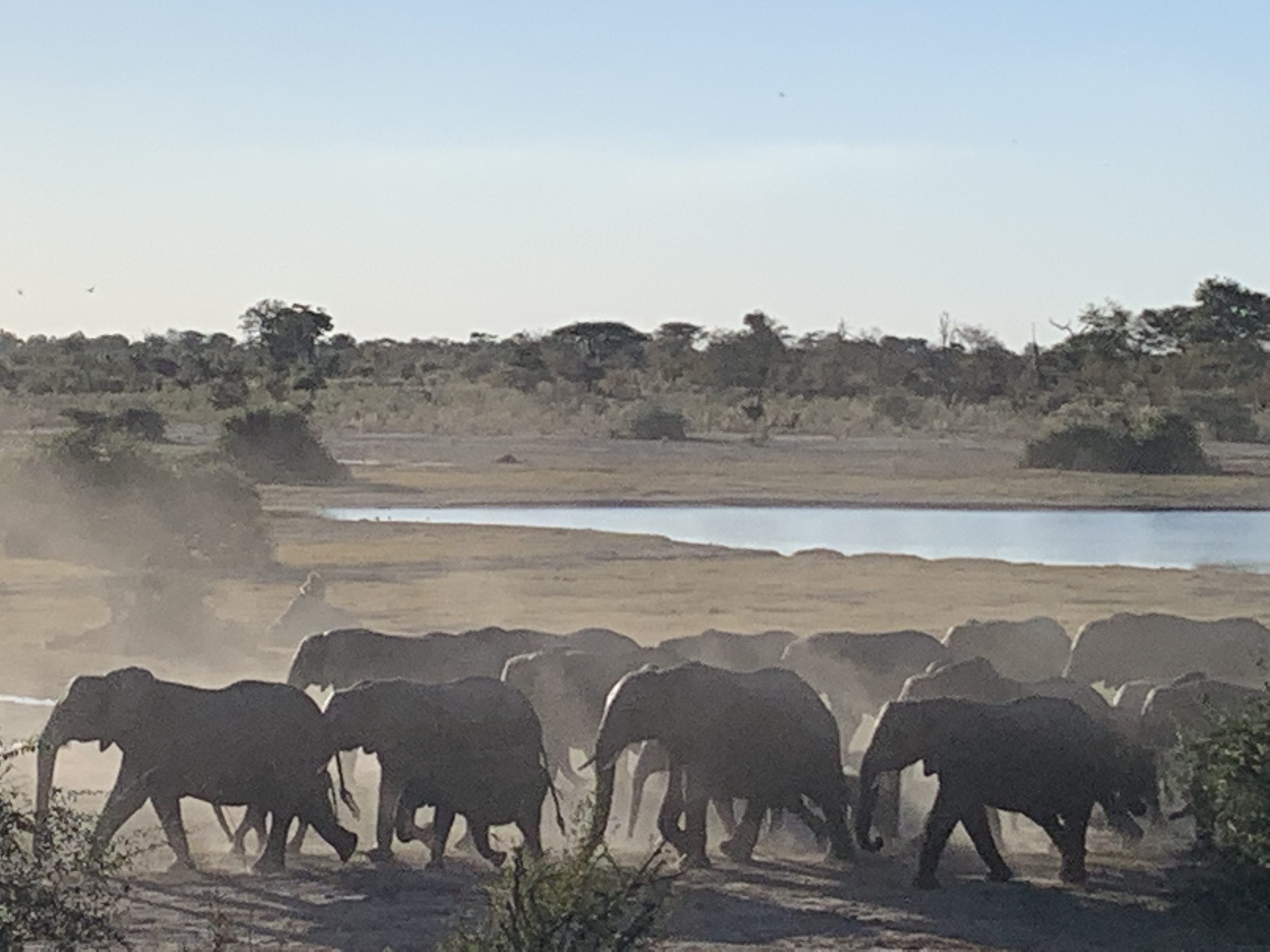 ADDIS ABABA, Ethiopia — At least six elephants were killed in a single day by poachers in Ethiopia last week, wildlife officials said, the largest such slaughter in memory in the East African nation.

“The elephants were killed while they ventured out of the Mago National Park to drink water,” Ganabul Bulmi, the park’s chief warden, told The Associated Press. “The poachers then removed all the tusks from the elephants. It was a mass killing. We haven’t seen anything like this before.”

Two other elephants might have been killed the same day, May 26, the warden said, and an investigation continues. “It also has proved difficult to apprehend the perpetrators because the locals who live in the area are armed and were not willing to engage officials,” Ganabul said.

According to wildlife officials, Ethiopia had more than 10,000 elephants in the 1970s but poaching and habitat degradation have reduced the number to about 2,500 to 3,000 in recent years.

“We don’t think there is an organized poaching in Ethiopia. Last year we documented up to 10 elephant killings,” said Daniel Pawlos, director for trafficking and control at the Wildlife Conservation Authority, a government entity. “But whenever there’s demand, that triggers illegal poaching. What makes the latest poaching different is the high number of elephants killed within a day.”

Officials suspect that most elephant tusks and finished products are slipped out of the country to China and Southeast Asian countries. In 2015, Ethiopian officials burned 6.1 tons of illegal elephant tusks, ivory trinkets, carvings and various forms of jewellery to discourage poaching and the ivory trade.

Most elephants in Ethiopia live in Babile, Mago and Gambella national parks.