African forest elephants are running out of fruit 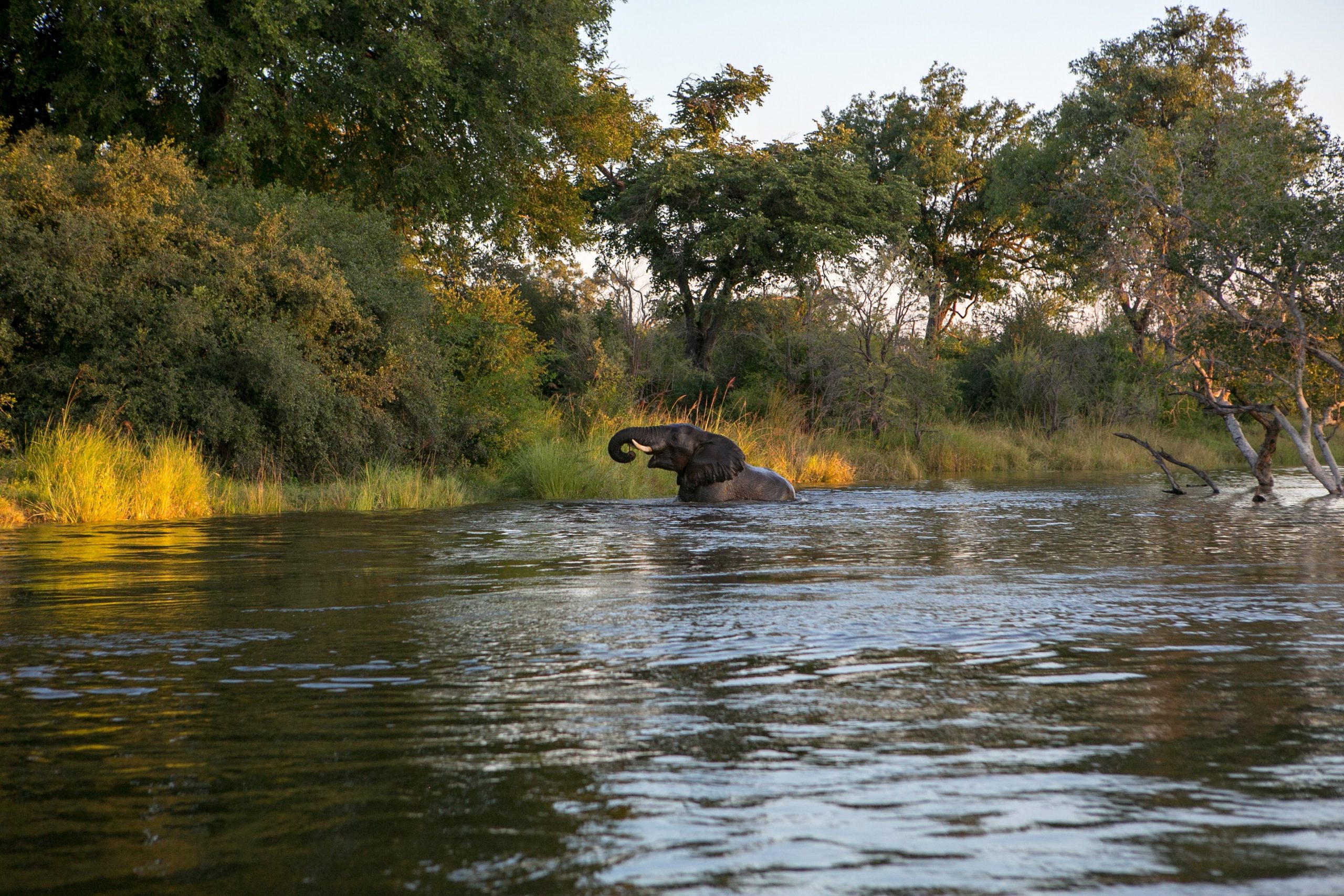 Researchers at the University of Stirling have led an international study to investigate how climate change has impacted Central Africa’s rainforests, as well as the unique elephants that dwell in them.

The study revealed that a substantial decline in the body condition of the forest elephants has coincided with a drop in the productivity of fruit trees in the Lopé National Park in Gabon.

The research team determined that fruit production had declined by 81 percent between 1986 and 2018. This correlated with an 11-percent drop in the physical condition of forest elephants since 2008.

On average, elephants and other animals would have been able to find ripe fruit on one in every 10 trees in the 1980s, but have to search more than 50 trees today.

“Large animals like forest elephants are already under severe pressure in Central Africa due to hunting, habitat loss and habitat degradation. If important protected areas like Lopé National Park in Gabon can no longer support them because there is not enough food, then we may see further population declines, jeopardizing their survival in the long-term,” said study co-lead author Dr. Robin Whytock.

“We know that large bodied animals, like elephants, are disproportionately important for the healthy functioning of ecosystems and their loss could result in broad changes to forest systems and even reduce the amount of carbon stored there.”

The climate of central Africa has become hotter and drier since the 1980s, with the average temperature increasing by almost 10 degrees Celsius. This climate shift is most likely responsible for the decline in rainforest fruit production. For example, some fruit tree species in Lopé National Park are dependent on cooler temperatures to trigger flowering.

“The massive collapse in fruiting among more than 70 tree species studied at Lopé National Park, Gabon may be due to species missing the environmental cue to bear fruit, because of increased temperatures and less rainfall,” said study co-lead author Dr. Emma Bush.

“Less fruit in the ecosystem will have huge impacts on forest dynamics such as seed dispersal, plant reproduction and food availability for wildlife such as forest elephants, chimpanzees, and gorillas.”

The research is part of a 37-year, ongoing collaboration between the University and the Government of Gabon. The study has generated a unique dataset that allows researchers to monitor how the rainforests and wildlife of the Congo Basin are responding to climate change.

Study co-author Lee White is Gabon’s Minister of Water, Forest, Sea and Environment, and an honorary professor at the University of Stirling.

“Long-term ecological research such as ours is unfortunately extremely rare in the tropics, and it is possible that similar processes are underway, but undetected, throughout the tropical rainforests of our planet,” said Professor White.

“It is alarming that climate change may be resulting in forest elephants going hungry, and we need to seriously consider whether this is forcing elephants out of the forests to approach rural villages in search of food, resulting in an increase in crop raiding.”

The study is published in the journal Science.