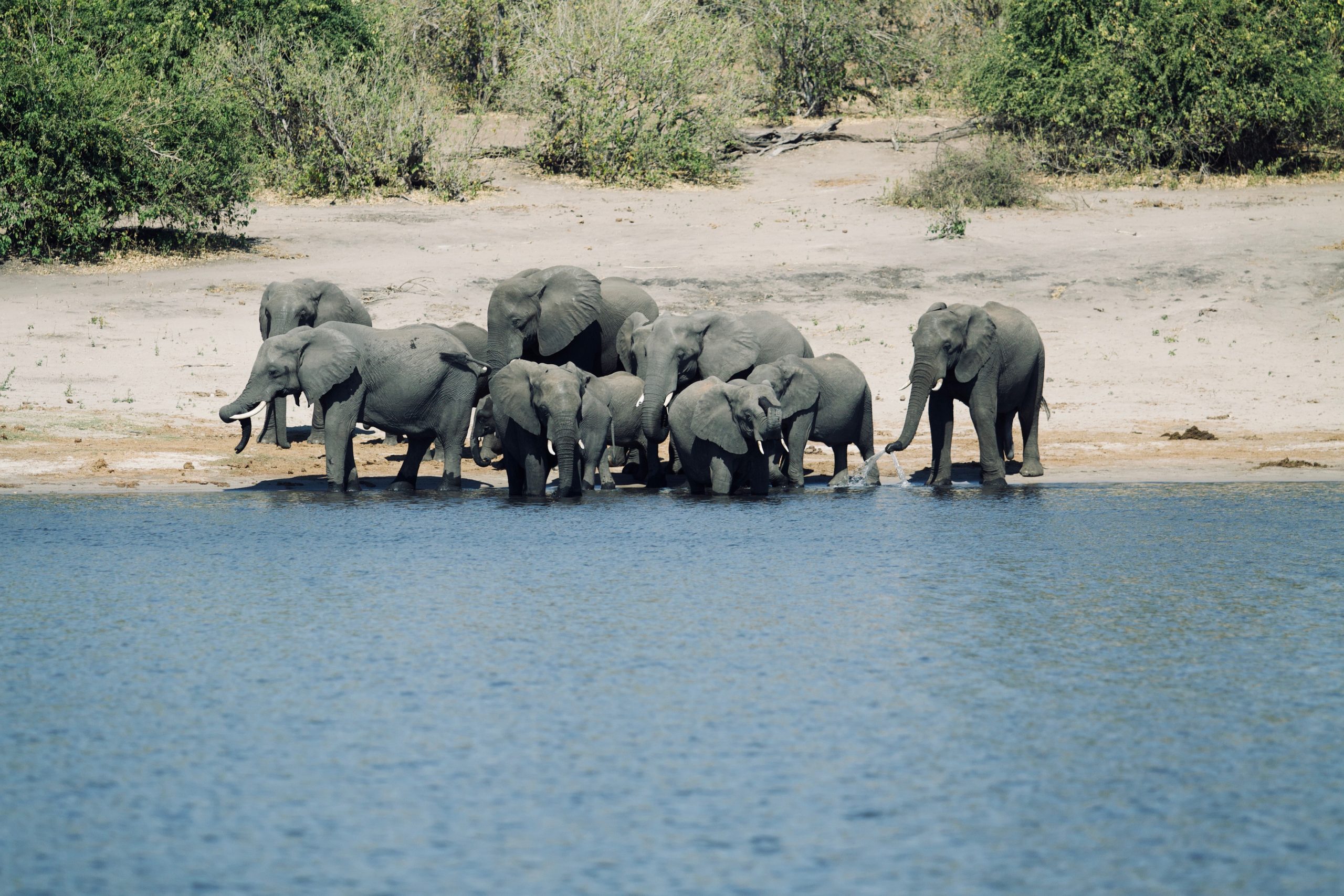 Anti-hunting campaigners have said they will seek the expulsion of pro-safari groups from the world’s most authoritative conservation organisation after a  report concluded that shooting big game for sport cannot be considered sustainable.

A report published on the website of the International Union for Conservation of Nature, the Swiss-based association that produces the globally recognised list of endangered species, said that “trophy hunting is not consistent with ‘sustainable use'” of wildlife resources and countries and organisations that advocate it should be denied membership of the 71-year-old body.

It comes amid a bitter conflict within the conservation community between governments and organisations who see hunting as a conservation tool and those who consider it morally and scientifically unjustified.

The World Wide Fund for Nature, which is a member of the IUCN, says it does not oppose hunting programmes that do not threaten the survival of species and are part of a demonstrated conservation strategy.

But the report, which appeared on the IUCN website last week and was written by professors of environmental law from six countries, concluded that the economic and conservation benefits of trophy hunting were questionable at best and that the continued membership of hunting advocates undermined the IUCN’s claim to “moral and ethical leadership” in conservation.

“Trophy hunting is not consistent with ‘sustainable use’. And even if it were, ‘sustainable use’ is not the sole criterion for the decision on eligibility of organisations seeking IUCN membership,” it said.

“The critical question is whether trophy hunting as it is practiced by individuals and promoted by certain hunting organisations may be consistent with IUCN’s general objectives as expressed in Articles 2 and 7. This is clearly not the case,” they concluded.

Article 2 of the IUCN’s statutes and regulations says the organisation’s goal is to “conserve the integrity and diversity of nature and to ensure that any use of natural resources is equitable and ecologically sustainable.”

Article 7 says member organisations must be shown to respect and share those goals.

It is not clear whether the report, which was produced by the IUCN’s Ethics Specialist Group to “clarify the ethical acceptability” of trophy hunting, will lead to a change in policy. Its authors note that other IUCN documents have noted the benefits of well managed trophy hunting programmes.

The IUCN said in a statement that the document was “not an IUCN report nor an official document”.

“It does not reflect IUCN’s official position, and the content has not gone through the required channels to present such a position. Specific mechanisms for expelling IUCN Members do exist – the details are clearly set out in IUCN Statues (Article 13). Currently there are no requests to review IUCN membership, be it of countries or organisations,” it said.

The report was removed from the IUCN website after the Telegraph asked for a comment on it. It was later reposted with an editor’s note saying it was one of a number of documents drawn up for consideration in 2017.

However, anti-hunting groups welcomed the publication and said they would move immediately to have pro-hunting advocates removed from the organisation.

“We’re going to call for pro-hunting groups to have their IUCN membership removed, as one of the report’s conclusions is that supporting trophy hunting is not compatible with IUCN membership. This includes avowed trophy hunting industry lobby groups such as Dallas Safari Club and ‘Conservation Force’,” said Eduardo Gonclaves of the Campaign Against Trophy Hunting.

The Dallas Safari Club and the Arizona-based Safari Club International are big-game hunting advocacy groups. Conservation Force is a Louisiana-based charity that advocates trophy hunting as a conservation tool.

It is a member of the IUCN and an observer member at CITES, the Convention on the International Trade in Endangered Species, the global treaty that regulates trade in items like ivory and hunting trophies.

It also has consultative status at the United Nations.

It describes its goal as to “expand and secure conservation of wildlife, wild places and our outdoor way of life,” and “insure the continued contribution, positive perception and perceived relevance of the hunting and angling conservation community.”

But critics have described it as a “an around-the-clock international communication headquarters and advocacy ‘war room’” for the pro-hunting lobby that has repeatedly blocked attempts to protect species including lions and giraffes.

Earlier this year its president, John J Jackson III, acted as the attorney for a Chris Peyerk, a Michigan businessman, in his request for permission to import into the United States the remains of a vulnerable black rhinoceros he shot in Namibia.

Mr Peyerk paid $400,000 into the Namibian government’s anti-poaching and conservation fund in exchange for the license to shoot the adult male rhino in 2018.

The Namibian government sells five such licenses each year.  Mr Jackson did not respond to a request for comment.

Botswana lifted a five-year moratorium on licensed hunting of elephants in May, arguing that the experiment had led to increased poaching and allowed elephants to threaten the livelihoods of farmers.

The country, which has more than 130,000 elephants, will issue licenses to shoot 130 elephants. Seventy-two of those will be auctioned to non-citizen big-game hunters, the remainder being distributed to local citizens via a raffle system.

The government of president Mokgweetsi Masisi has also been outspoken in its criticism of Western NGOs for pushing what it says is a false narrative about the impact of hunting.

In August there were angry scenes at CITES when a proposal by southern African governments to lift a ban on the export of ivory was defeated.

The IUCN was founded as the International Union for the Protection of Nature in 1948.

It is best known for its Red List of Threatened Species, which assesses the conservation status of endangered animals.

It is made up of more than 1300 government agencies, conservation charities, and scientific institutions, including Britain’s Department for Environment, Food and Rural Affairs.

The British government announced it will be launching a consultation into a ban on the import of wildlife trophies from endangered species last week, and hope to make it law if it passes through parliament.