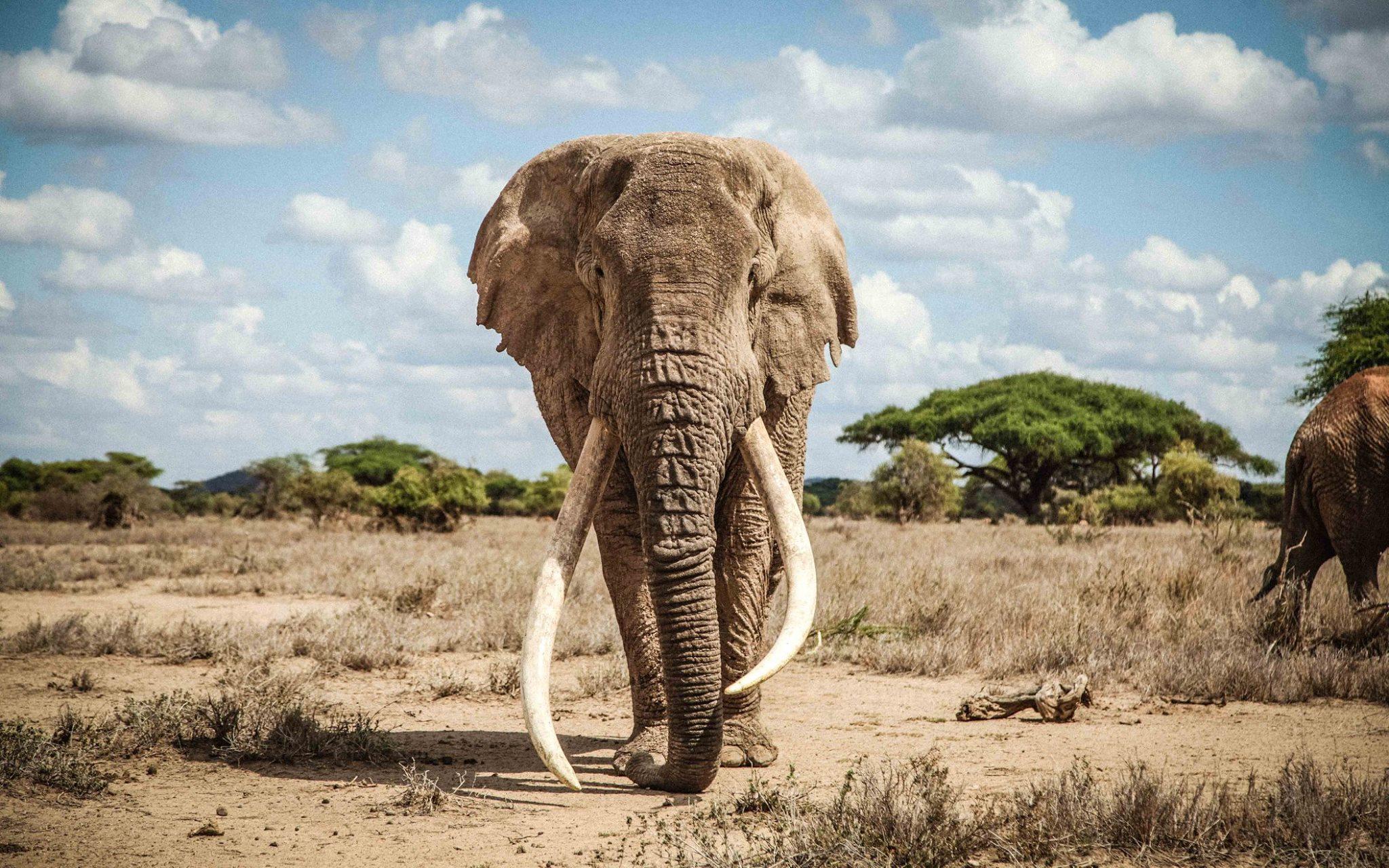 By Pascal Mwandambo, The Nation

One of the serious threats to the Tsavo are the perennial fires, such as the recent one, whose cause the government claims to be investigating. Thousands of acres of the once-pristine ecosystem have been destroyed and could take many years to regenerate.

There are indications that the fires could be acts of arson, an indictment on the government for its failure to properly police the vast reserve. Park fires destroy invaluable and rare plant species as well as causing pollution and, thus, repelling visitors.

The infernos threaten the key species, including the ‘Big Five’ — lion, leopard, elephant, rhino and bufallo — for which the park is globally renowned. Past fires have been blamed on careless disposal of cigarette stubs by visitors, honey harvesters and even arson.

The park is water-stressed and widespread burning would exacerbate an already fragile situation. Arson would escalate the rampant human-wildlife conflict in areas neighbouring the park as thousands of wild animals fleeing from the inferno invade locals farms and residential areas for safety.

He warned local herders, suspected to be behind the fires, that their livestock would also starve if the vegetation was destroyed.

The herders, some alleged to own “sacred cows”, have resisted numerous attempts to flush them out of the park owing to their high connections in government.

They are a law unto themselves and have overrun the nearby ranches, where they have obtained leases, due to overstocking. During drought, they drive their livestock into the park, posing the danger of spreading bovine diseases to wildlife.