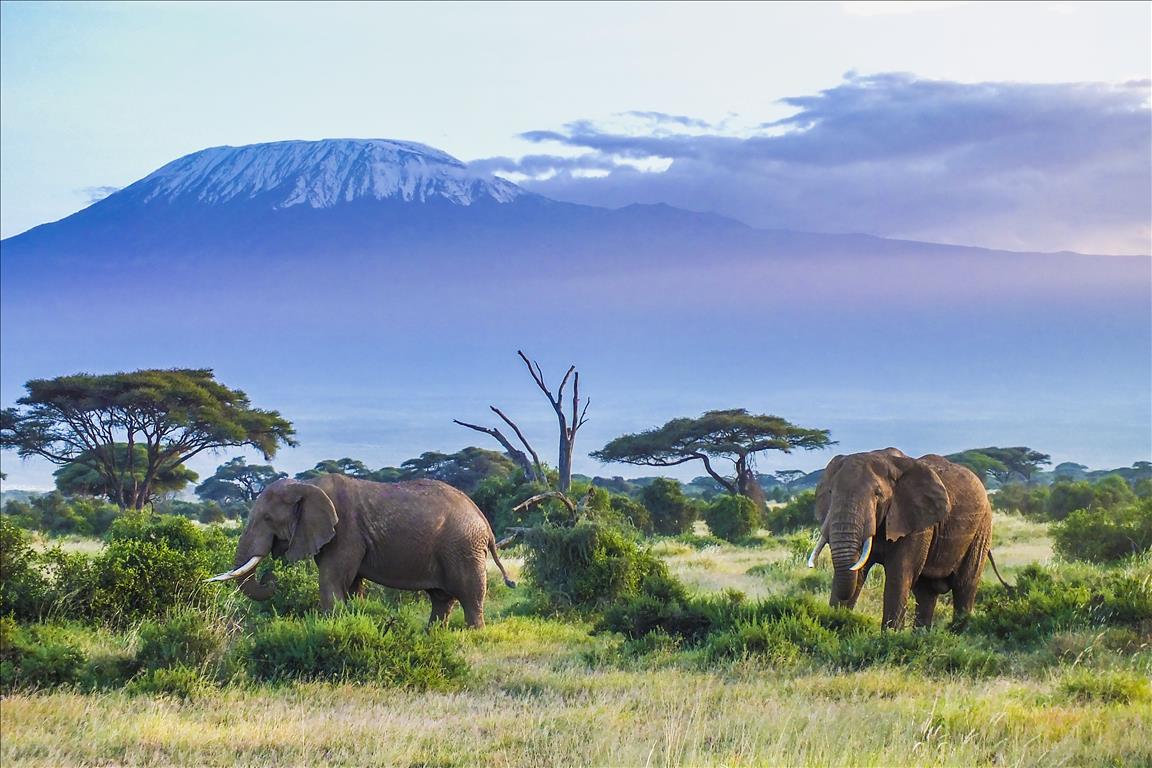 On Wednesday, during a United Nations forum of Mombasa port stakeholders’ workshop to combat wildlife trafficking, Balala said Kenya is still being used as a transit route for illegal ivory business.

According to Balala, about 10 tonnes of elephants’ tusks are smuggled through Mombasa port annually. This represents about 1,000 elephants that could have been poached within the East and Central African regions, said Balala.

“Mombasa still is being considered to be a transit port for ivory from Uganda, DRC, Tanzania and Mozambique,” he said.

Available government data shows that the illegal ivory trade through the port of Mombasa was 39 percent in 2012, but has since gone down to almost 17 per cent last year. However, Balala said the 17 per cent is still a bigger percentage of elephants killed in Africa.

“I urge the port stakeholders, including the United Nations, to support the Kenyan government to develop technology, do capacity building trainings as well as invest in equipment that can be able to detect illegal ivory passing through our ports,” said Balala.

It is also spending Sh2 billion in protecting all wildlife.