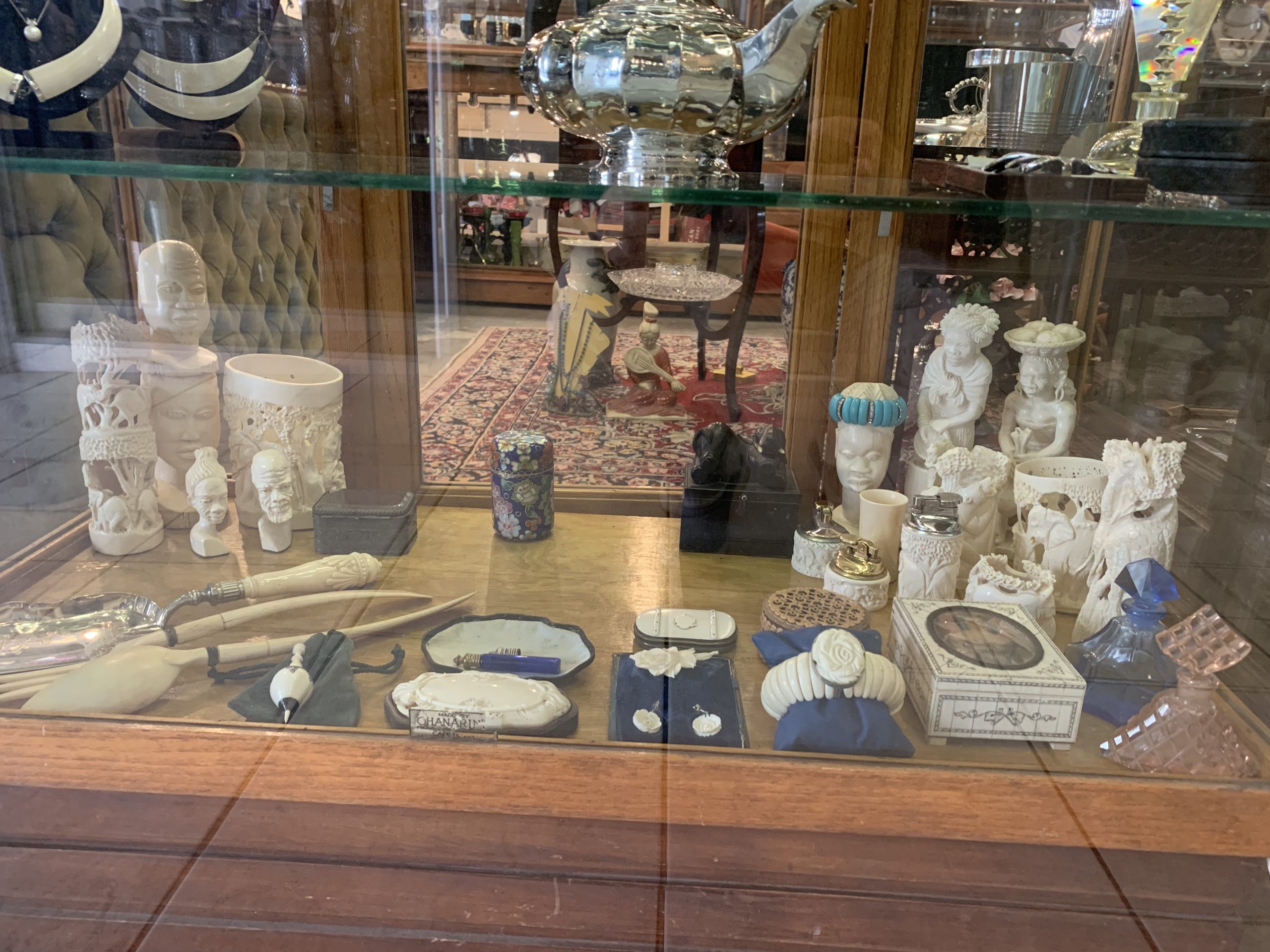 The sale or purchase of elephant ivory, rhino horn and rhino horn products would be prohibited under a bill heard Thursday by a state committee in Montana.

Senate Bill 221, sponsored by Sen. Mike Phillips, D-Bozeman, does not deny people the right to possess products they already have. Nor does it keep people from giving it away.

Phillips told the Senate Business, Labor and Economic Affairs Committee the bill has no relevance to elk ivory and exempts some knives and guns. It does not apply if the ivory is part of a fixed component of a musical instrument made prior to 1975 or an antique that is more than 100 years old.

The bill notes that ivory trafficking is at the highest rate ever recorded, with an estimated confiscation of more than 41 tons of illegal ivory worldwide in 2013.

He said the illegal ivory trade has been a significant source of funding for terrorist groups around the world. And he said elephant ivory can bring $2,000 a pounds and rhino horns can bring $90,000 a pound.

Phillips said while federal laws against ivory do apply, but those laws do not touch on commercial activities within the state. The bill is seen as a tool for local law enforcement to take action.

Phillips said SB 221 offers an opportunity to disrupt the illegal trade and Montana can help elephant and rhinos have a more secure future.

Lobbyist Ben Lamb of the National Wildlife Federation said the bill allows Montana to send a message that poaching is not OK, even though it is occurring overseas.

“They may not be Montana animals, but they are animals that Montanans care deeply about,” he said.

Phillips said thousands of species disappear at the hands of humans.

“The extinction crisis is one of our biggest problems,” he said.

Phillips said the extinction crises should be deeply troubling for people of faith.

“How can you love the creator and not the creation?” he asked. “No matter who you are the extinction crisis should matter.”

First offense violators face a fine of not less than $1,000 or an amount equal to two times the total value of the ivory involved in the offense, whichever is greater.

For a second offense, violators are fined at least $5,000 or an amount equal to two times the total value of the ivory, ivory products, whichever is greater.