Brain size determined the chances of survival among large animals 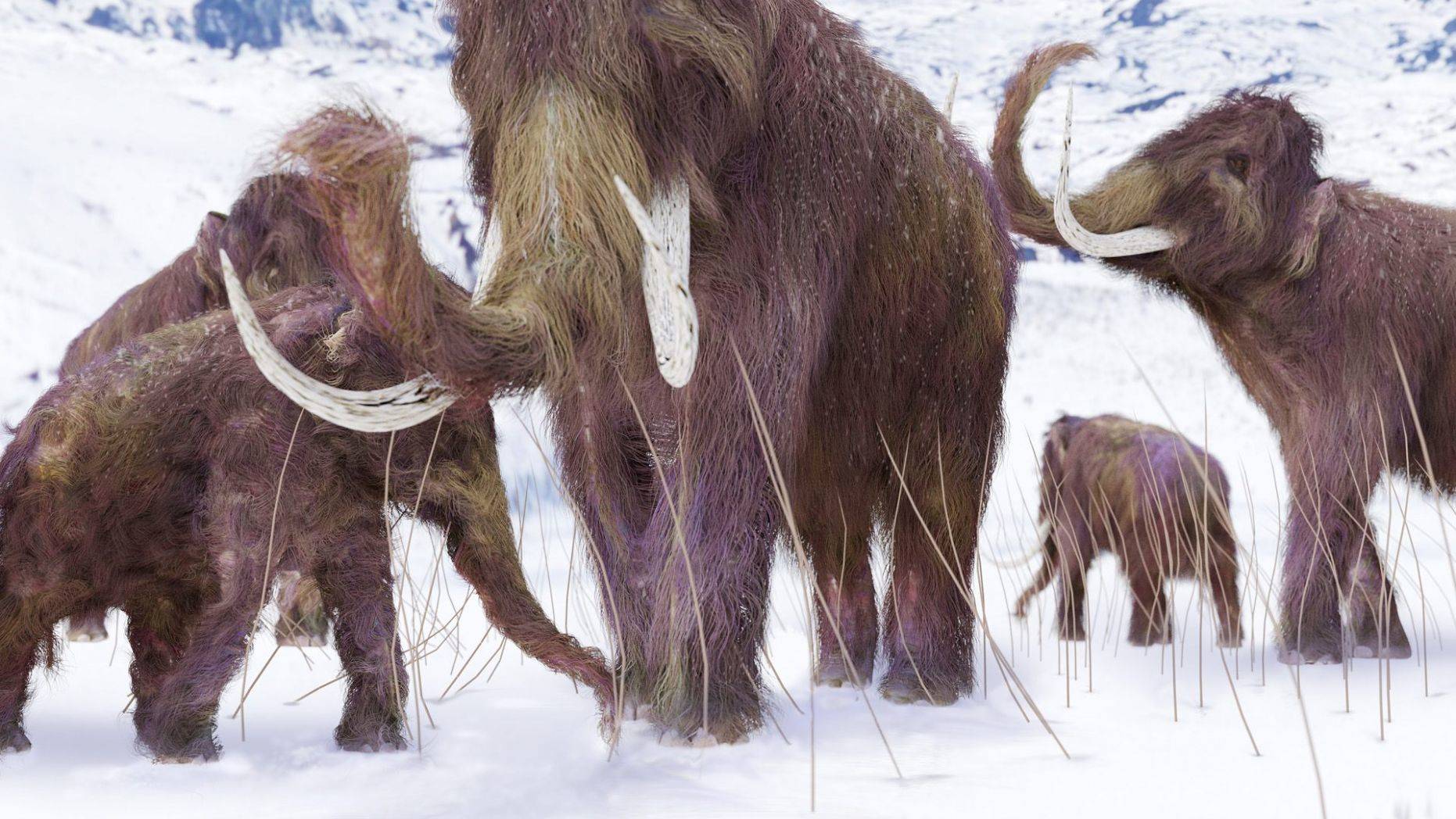 Researchers at Tel Aviv University, and the University of Naples, have examined the mass extinction of large animals over the past tens of thousands of years and found that extinct species had, on average, much smaller brains than species that survived. The researchers link the size of the brain (in relation to the body size of each species) to intelligence, concluding that a large brain, which indicates – in comparison to different species of animals – relatively high intelligence, helped the extant species adapt to changing conditions and cope with human activities such as hunting, which has been a major cause of extinction.

The researchers explain that the last Ice Age was characterized by the widespread extinction of large and giant animals on all continents on earth (except Antarctica). Among these were, in America, giant ground sloths weighing 4 tons, a giant armadillo weighing a ton, and mastodons; in Australia the marsupial diprotodon weighing a ton, giant kangaroos, and a marsupial ‘lion’; and in Eurasia  giant deer, woolly rhinoceros, mammoth, and giant elephants weighing up to 11 tons,. Other large animals, however, such as elephants, rhinos, and hippos, survived this extinction event and exist to this day. The researchers also note that in some places, the extinction was particularly widespread; in Australia, the red and grey kangaroos are today the largest native animals, and in South America the largest survivors are the guanaco and vicuña (similar to the llama, which is a domesticated animal), and the tapir while many of the species weighing half a ton or more have become extinct.

Jacob Dembitzer: “We know that most of the extinctions were of large animals, and yet it is not clear what distinguishes the large extant species from those that went extinct. We hypothesized that behavioral flexibility, made possible by a large brain in relation to body size, gave the surviving species an evolutionary advantage – it has allowed them to adapt to the changes that have taken place over the last tens of thousands of years, including climate change and the appearance of humans. Previous studies have shown that many species, especially large species, went extinct due to over-hunting by humans that have entered their habitats. In this study, we tested our hypothesis for mammals over a period of about 120,000 years, from the time the last Ice Age began, and the time that modern man began to spread all over the world with lethal weapons, to 500 years before our time. This hypothesis even helps us explain the large number of extinctions in South America and Australia, since the large mammals living on these continents had relatively small brains.”

The researchers collected data from the paleontological literature on 50 extinct species of mammal from all continents, weighing from 11 kg (an extinct giant echidna) up to 11 tons (the straight-tusked elephant, which was also found in the land of Israel), and compared the size of their cranial cavity to that of 291 evolutionarily close mammal species that survived and exist today, weighing from 1.4 kg (the platypus) up to 4 tons (the African elephant). They fed the data into statistical models that included the weighting of body size and phylogeny between different species.

Prof. Meiri: “We found that the surviving animals had brains 53% larger, on average than evolutionarily closely related, extinct species of a similar body size. We hypothesize that mammals with larger brains have been able to adapt their behavior and cope better with the changing conditions – mainly human hunting and possibly climate changes that occurred during that period – compared to mammals with relatively small brains.”

Link to the article: