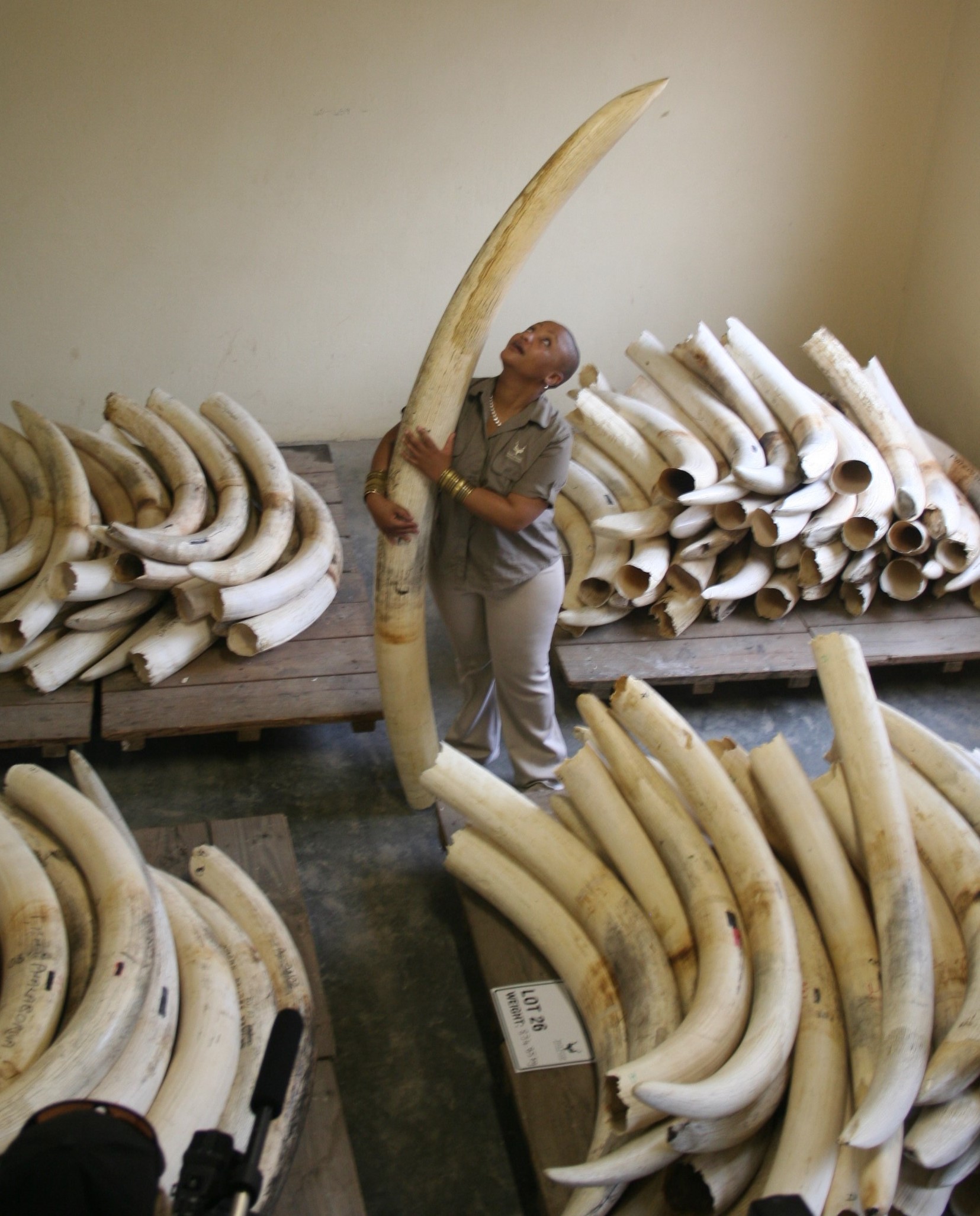 China has embarked on a joint initiative with the Kenya Wildlife Service (KWS) to sensitise its citizens in Kenya on the tough penalties that illegal trade in wildlife, ivory and its products attract.

According to the World Wildlife Fund (WWF) Chief Programme Officer in the China Branch, Zhou Fei, this followed talks between the heads of state of the two countries on the need for wildlife conservation.

He stated that among the initiatives is a pledge to say ‘NO’ to the trade and to educate the public on the harsh penalties and other consequences of both wildlife and ivory trade.

“The strengthening of laws to address illegal wildlife trade and the imposition of increasingly tougher penalties by many African local governments has meant that Chinese citizens based in these countries need to be more aware of these regulations and the consequences of engaging in wildlife crime,” he said.

“Legal ivory is no longer available in China. In addition, any attempt to bring ivory from abroad is illegal and will be punished by law. Ivory or rhino horn items are simply not options as souvenir gifts for international travellers.”

“With the recent expansion of Chinese investment in Africa, incidences of ivory smuggling involving Chinese nationals continue to be reported with serious reputational risks for China internationally,” he pointed out.

A senior Warden at KWS David Karanja stated that the initiative is expected to reduce any kind of trade in wildlife or ivory products.

“We wish to have more engagements because as you realise, no single country can manage its wildlife alone. We need a partnership with both state and other players be it NGOs, be it communities or even in the industry,” he stated.

Under the Wildlife Conservation and Management Act, poachers and dealers in illegal animal trophies now face life imprisonment and a fine of more than Sh20 million in a move meant to protect endangered wildlife like elephants and rhinos.

Previously, punishment for the most serious wildlife crimes was capped at a maximum fine of Sh40,000 and a possible jail term of up to 10 years.

The stiff punishments are meant to tackle the rising cases of poachers killing wildlife for tusks, horns and skins for sale.

Sport hunting, now classified as category B attracts a five-year jail term, Sh5 million fine or both while category C animal hunters will pay Sh1 million, a two-year jail term or both.