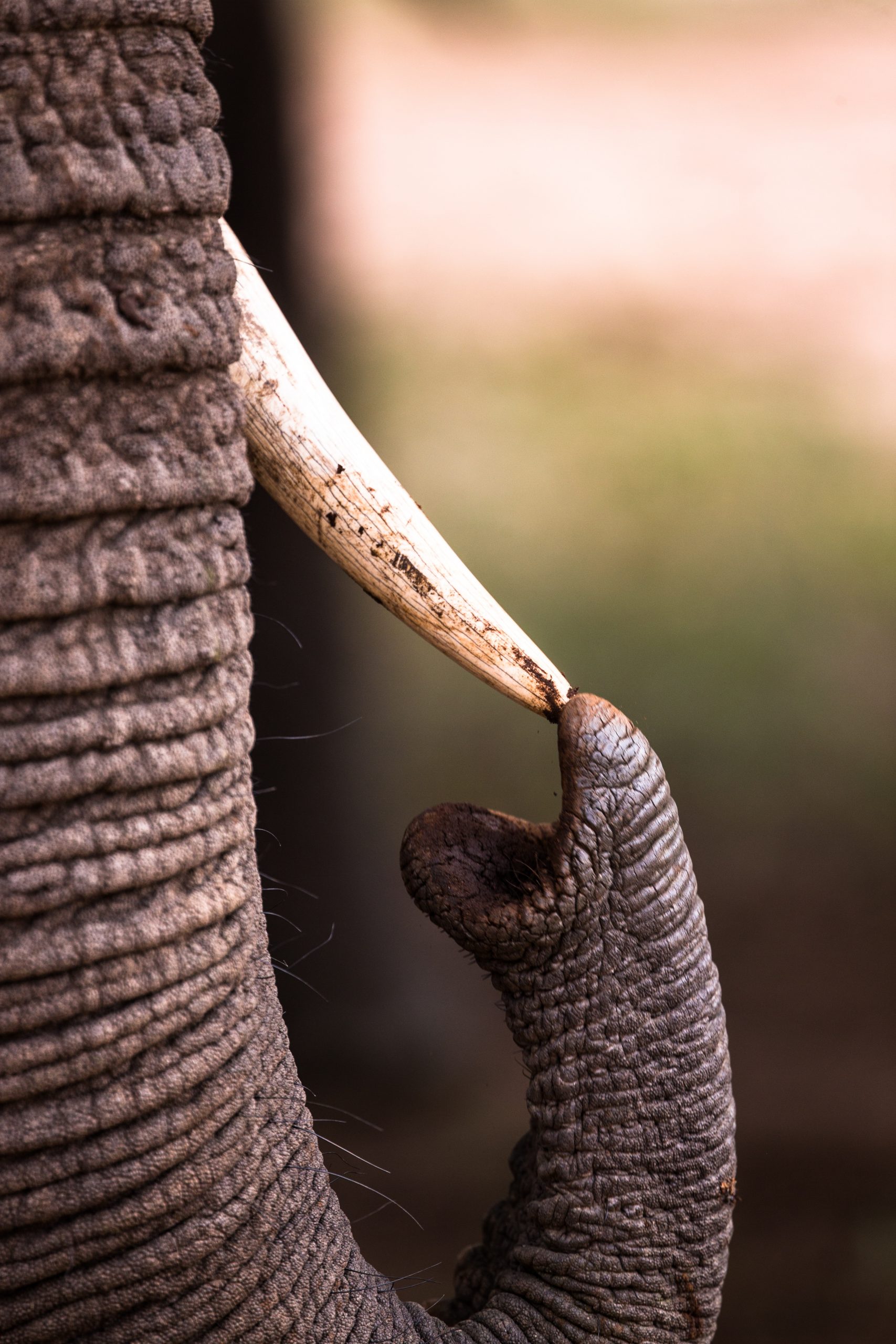 The loss of endangered wild animal species due to poaching has increased in Murchison Falls National Park since March when government instituted lockdown measures to contain the spread of coronavirus, Daily Monitor has established.

Residents in communities neighbouring Murchison Falls National Park in Nwoya District are under the spotlight for poaching wild animals amid rising hunger.

Between May 10 and June 20, this newspaper conducted an assessment in communities neighbouring the park to ascertain these reports. Among the sub-counties visited were Koc-lii, Koc-goma, Purongo, Anaka, and Gotapwoyo.

Findings in Purongo, Anaka and Koc-lii indicated that residents hunt a wide range of wild animals, arguing that they prefer wild meat for its taste and affordability compared to other foods.

In Adibuk and Koc-lila villages in Koc-lii Sub-county, the sight of men armed with spears and nets while being escorted by their hunting dogs was common.

Mr Louis Ocan, a resident and also a boda boda rider, said trapping stray animals or sneaking into the national park to trap them was due to hunger and revenge against them since they often destroy gardens.

He said they have since February lost many gardens of food crops such as sorghum, rice, millet and cassava to the animals and their plight has been worsened by the lockdown that restricted boda boda transport.

Although it is considered to be illegal, hunting has turned out to be a vital means of survival for many communities in the district during the Covid-19 lockdown.

After a day’s kill, the meat is mostly smoked or sundried for preservation before it is sold in the market.

Mr John Bosco Okullu, the Kocgoma Sub-county chairperson, said unless the money given by the Uganda Wildlife Authority (UWA) to the areas neighbouring national parks is put to boosting the livelihood of the locals, poaching will persist.

“The period of the lockdown is a real test, the money given to the sub-counties bordering the park should instead have been channelled towards boosting the livelihoods of these communities,” Mr Okullu said.

He said it was unfortunate that the district Covid-19 taskforce was unable to buy food to distribute to the most vulnerable people in the community to avert their dependence on game meat. In Anaka Town Council, for example, a lump of the meat sold for between Shs25,000 and Shs50,0000 during the period under review.

In Belkec Village, Purongo Sub-county, the level of secrecy surrounding the sale of bush meat reflected the degree of risk associated with the trade. It was often traded on the black market and when we sought to buy the meat, we were referred by one purported dealer to another amid queries about who we were and where we were from.
Mr Francis Okello, a resident of Purongo, said “these hunting trends have eroded the traditional hunting taboos which caused some species to be left, such as giraffe, hippopotamus, monkeys and elephants.”

He said the illegal hunters now target larger animals such as buffaloes, antelopes and elephants due to their bigger volumes of meat and elephant tusks realized.

The population in Nwoya Town (Anaka) has rapidly increased in the last three years. With a mean household bush meat consumption of 2kg per week, this spells doom for the much treasured wild animals.

Mr Geoffrey Opobo, the Anaka Sub-county chairperson, said the increasing demand for bush meat has resultantly caused an increase in illegal hunting in the district. He attributed poaching to the biting poverty and ignorance.

The district chairperson, Mr Patrick Okello Oryema, in an interview admitted that residents had resorted to hunting wild animals, including those in protected areas, because the Covid-19 lockdown has rendered them unable to provide for their families.
“Look at urban centres such as Purongo, Anaka, Kocgoma, Olwiyo etc., majority population used to be roadside food vendors and boda boda riders who worked to sustain their families,” Mr Oryema said.

The district last month received an unspecified amount of food to be distributed to vulnerable populations although it was established that the food was distributed around Anaka Town Council only.

“We received food which we gave to the most needy people and not everyone got it. Those claiming that they lack food are just criminals with selfish interests to destroy wildlife, we have a lot of fertile lands and we advise our people to plant crops,” she said.

Mr Bashir Hangi, UWA spokesperson, expressed concern that the hunters pose an unacceptable risk to wildlife numbers even outside the parks.

“We are aware that such illegal activities of hunting down wild animals have gone up during this lockdown and we have accordingly intensified patrols and deployment along the park boundaries to counter the poachers,” Mr Bashir said.

“We have arrested some culprits already including those who kill these animals when they stray into their homesteads or farmlands,” he added.

Articles 29 and 30 of the Wildlife Act passed by Parliament early 2019 states that any person involved in killing endangered species will face life imprisonment or pay fine of Shs20 billion or both.

A person who, without a permit takes, hunts, molests or reduces into possession protected specimen or is found with, sells, buys, transfers or accepts transfer of protected specimen, commits an offence and shall on conviction, be liable to a maximum fine of Shs200 million or to a jail term or both.