Elephant-Rich Nations to Send Heads of State to Botswana Summit 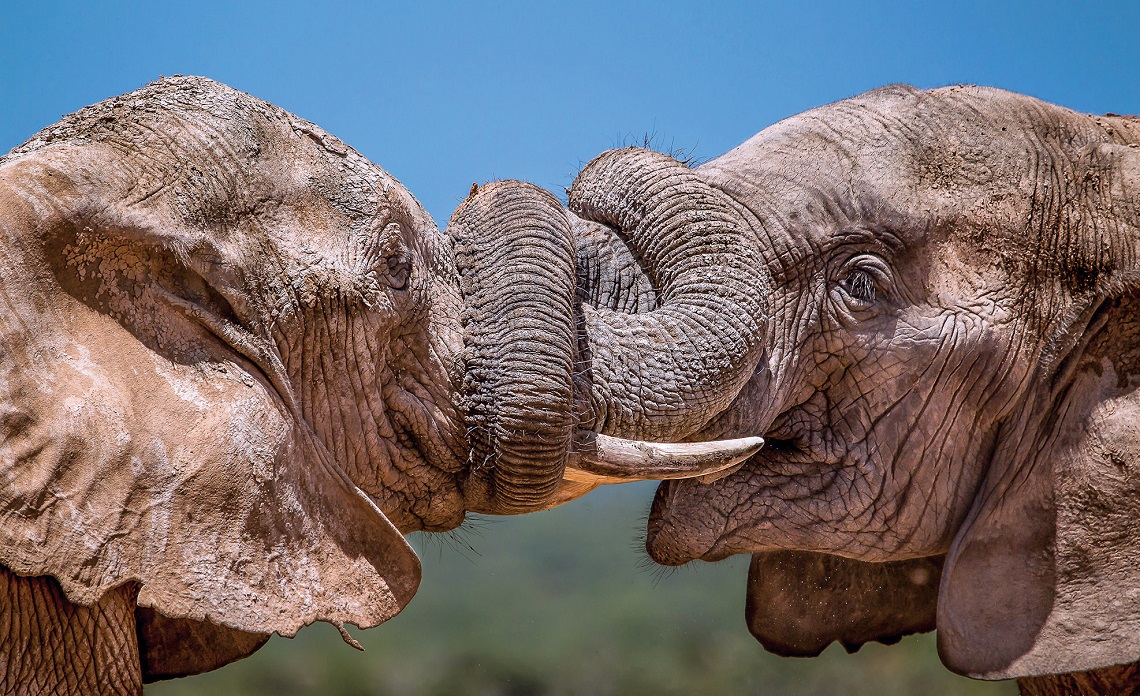 Botswana’s president invited heads of state from nations with the greatest reservoir of elephants on the planet to discuss a common policy toward the management of the pachyderms, which are becoming a campaign issue before elections later this year.

Leaders will discuss the impact of the animals on humans and the legal and illegal trade in elephant products with the aim of agreeing on “concrete interventions to address the challenges posed,” the government said in an invitation to the May 3-7 meeting seen by Bloomberg. The summit was confirmed by Environment Minister Kitso Mokaila.

With the Botswana Democratic Party facing its tightest election since winning power more than half a century ago, President Mokgweetsi Masisi has sought to appeal to rural voters by holding public hearings on the impact of elephants, of which Botswana has the most in the world, and pledging to lift a ban on hunting. If he follows through, he’ll undo one of the signature policies of his predecessor, Ian Khama.

“Levels of human-elephant conflict continue to escalate, especially where human and agricultural expansion moves into new areas already occupied by African elephants,” the government said in the invitation. “Livestock and crop farmers and residents in wildlife areas constantly have to contend with elephants that destroy crops and threaten livelihoods and food security.”

Masisi’s comments have drawn a backlash from conservationists as Botswana has long been praised for its wildlife-management policies, which have spawned a tourism industry that ranks as the economy’s second-biggest sector after diamonds.

The summit, which will culminate with a heads-of-state meeting on May 7, is focused on countries in the Kavango Zambezi Transfrontier Conservation Area. The 520,000 square-kilometer (200,773 square-mile) expanse includes swamp, savannah and riverine habitat in Botswana, Zambia, Namibia and Zimbabwe and is twice the size of the U.K. An estimated 220,000 elephants live in the area, according to the government.

In the invitation, Botswana also argues against the moratorium on the international trade in ivory and said attempts to manage elephant populations in southern Africa are “subjected to constant media glare, with much of this coverage ignoring the plight of rural communities who bear the brunt of living with elephants.”