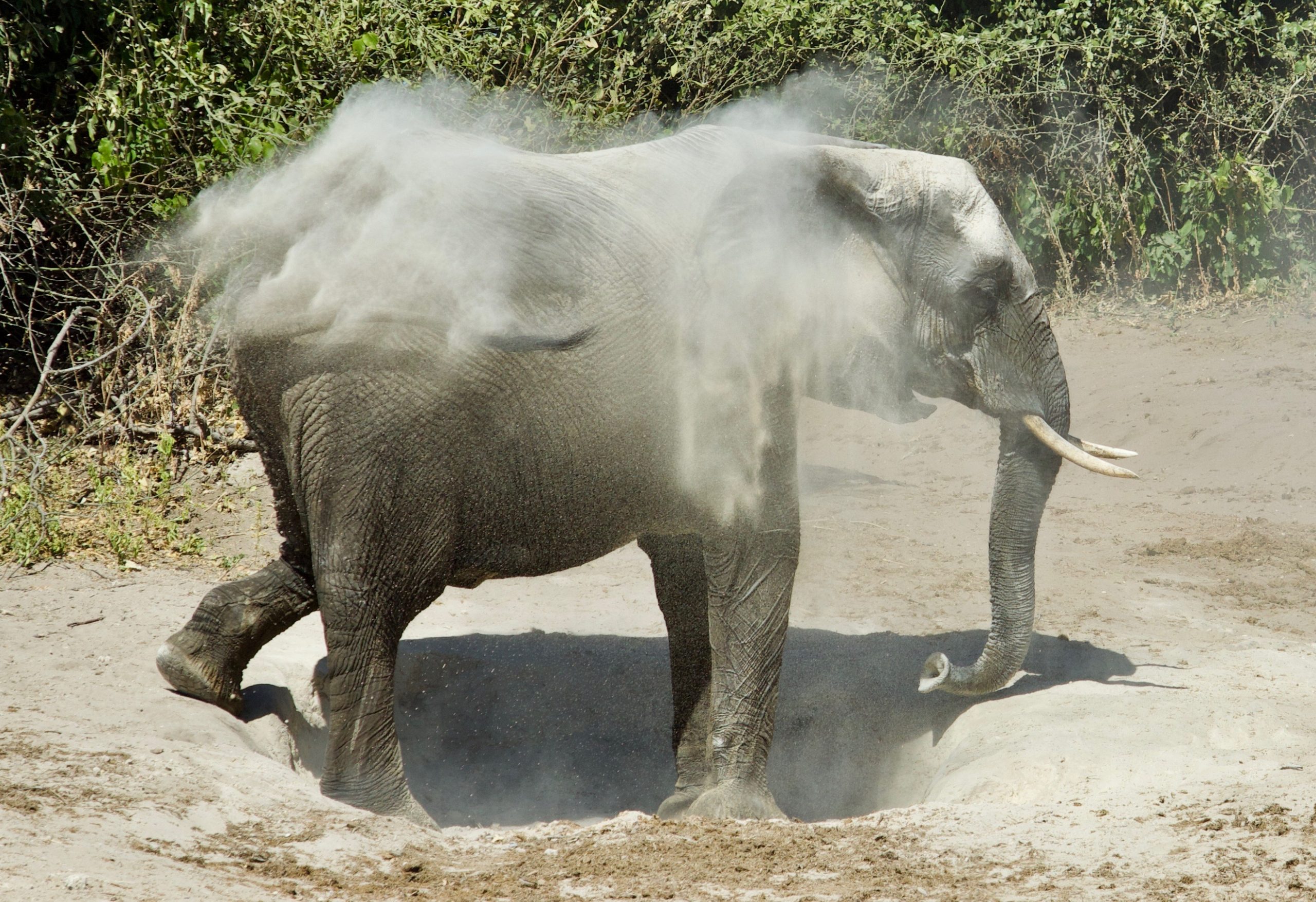 Serious attention will be given to the upgrading of the boundary fence of the Etosha National Park this year through the use of staff members of the environment ministry and volunteers. This was said by environment minister Pohamba Shifeta on Wednesday when he delivered his 2020 opening speech.

The project will be launched on 22 February.

At the end of 2018 the ministry said it had reviewed the current design of the predator- and elephant-proof fence at the Etosha National Park to reduce the cost of construction.

New projections indicate that the “simplified fence” might cost approximately N$172.8 million for the remaining 720km to be completed. That was down from the previous estimate of N$1.8 billion. The ministry at that time said the cost might have contributed to the delay in completing the fence.

It explained that the fence it had been working on for more than ten years was over-designed and therefore the cost of construction was too high. The ministry therefore decided to reduce the fencing specifications on the current design, of which only 120km of the 842km was completed. It was therefore decided to embark on a benchmarking process to find an alternative design that is affordable without compromising on the quality and effectiveness of the fence.

Projections at that time indicated that the simplified fence may cost approximately N$240,000 per kilometre or even less, depending on the terrain.

Shifeta further said in his speech that more focus would be given to the maintenance of the Etosha National Park’s roads. “We do this to ensure that visitors to our parks visit such parks in comfort and enjoy the wonders that our parks can offer.” He stressed that the country’s national parks remained one of the key tourist drawcards.

According to him these parks have the potential to bring in maximum yields for the country as they offer regular sightings of many species such as elephants, rhinos, lion, leopard, zebra, giraffe, wildebeest, roan and sable antelope, and buffalo. “We therefore need to position our parks in an attractive manner by ensuring that our park infrastructure is up to the highest possible standard.”

Shifeta said he recently visited some national parks and was pleased to report that the parks were now “clean”. “There are no more shebeens, illegal gambling houses and drugs in our parks. The parks are now clean. That is now history,” said Shifeta. He also added that new world-class park stations were inaugurated in the Bwabwata National Park and the Tsau //Khaeb (Sperrgebiet) National Park last year with support from the German government through the development bank KfW.

“We are seeing a huge improvement in the management of these parks with this infrastructure provided, along with other parks like Khaudum, Nkasa Rupara and Mudumu national parks where such infrastructure has already been provided.” According to him park management plans and tourism development plans for the Bwabwata, Nkasa Rupara, Mudumu, Khaudum and Tsau //Khaeb (Sperrgebiet) national parks were reviewed and finalised in 2019.

“Our focus for the year 2020 in terms of park infrastructure development, park management planning as well as tourism development will be on the coastal parks of Skeleton Coast, Cape Cross, Dorob and Namib Naukluft.”

Shifeta further stressed that concession opportunities must be developed in all national parks so that these parks could serve as engines of economic growth as well as flagship areas for conservation.

He added that the Friends of Parks Programme would be launched shortly. This is a programme that encourages donors, the private sector and other stakeholders to get involved and support the development and management of Namibia’s national parks.