How Many Elephants Are Left in the Wild 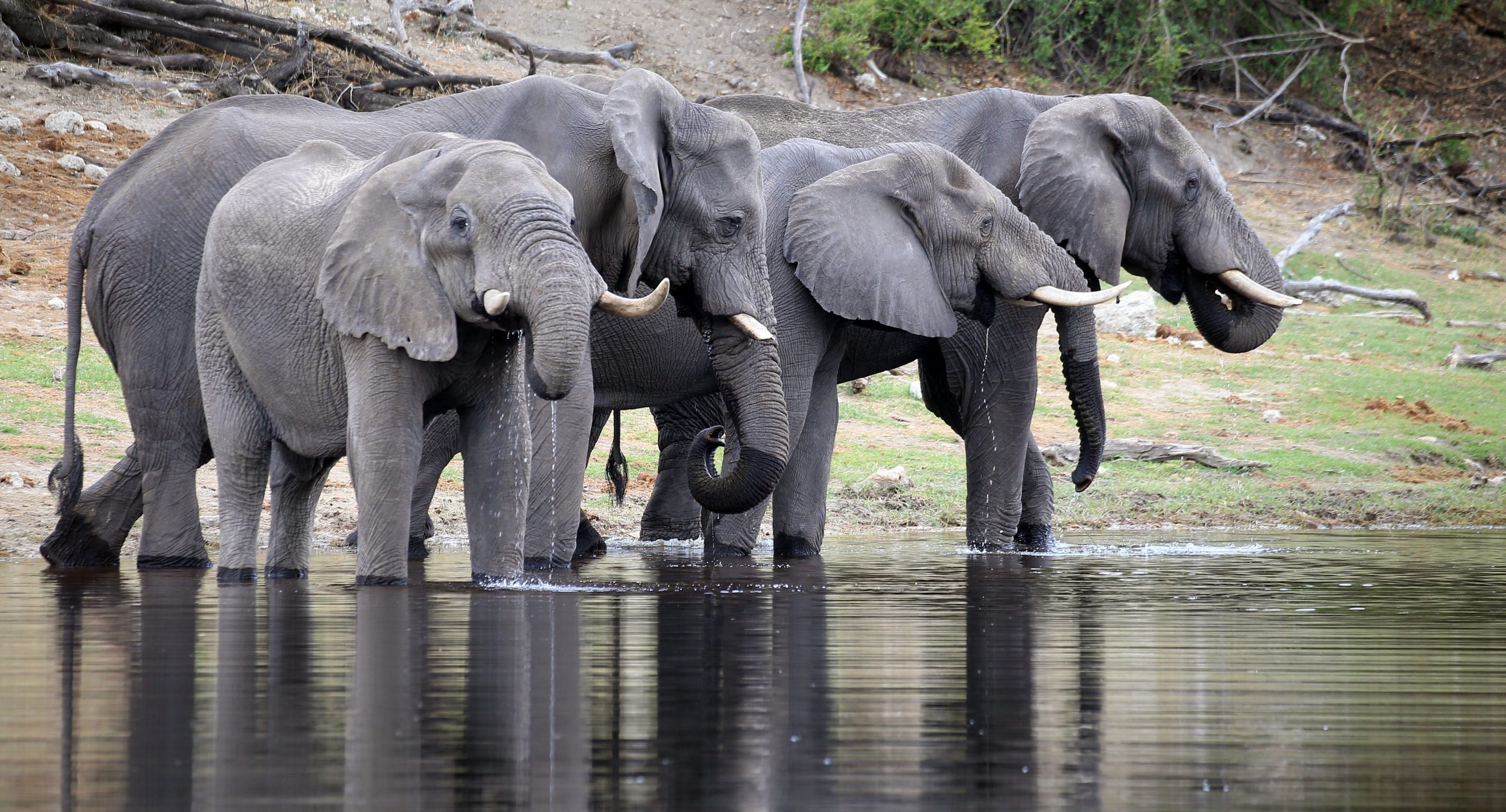 There are about 465,000 elephants left in the wild in Africa and Asia today. An estimated 415,000 elephants plod through the forests and grasslands of Africa, with the remainder in Asia. The elephant population in southern Africa is growing, according to the World Wildlife Fund, but their numbers continue to fall in central and eastern Africa, as well as Asia.

Africa and Asia are the only continents inhabited by elephants. The massive mammals haven’t been in North America for thousands of years. This is why there are no wild elephants in America.

As we near World Elephant Day on Aug. 12, 24/7 Tempo reviewed scientific and wildlife sources such as the World Wildlife Fund to take stock of how many elephants are left in the wild.

Earthday.org estimates that there were as many as 10 million elephants in Africa in 1930, and the pace of their decline has accelerated in recent decades. Some conservationists believe that up to 38,000 elephants are poached every year. At that rate, the African elephant will go extinct in about 15 to 20 years.

There are only 2,500 Sumatran elephants left on the planet, according to Earthday.org, and they are considered to be critically endangered by the WWF. They are also on The International Union for Conservation of Nature Red List of Threatened Species.

Elephants have no predators in the wild. However, human activities have decimated their populations by poaching and encroaching on their habitat. Human-caused climate change is contributing to droughts, which can lead to food shortfalls. Droughts also wreak havoc on the elephant mating season, and that means fewer offspring. As a result, many elephants are losing their natural habitat and become endangered. But, unfortunately, there are many more creatures at risk. These are the animals likely to go extinct due to climate change.

Conservationists estimate that poachers kill 100 elephants a day for their tusks — ivory has been called “white gold” — and their skin, which is used for medicinal purposes. Poachers brazenly flout treaties and agreements like the 2015 accord between the U.S. and China intended to virtually ban the import and export of ivory. Poaching continues in places such as the southeastern Asian nations of Laos, Myanmar, and Thailand (whose national symbol is the elephant).

The David Sheldrick Wildlife Trust published a study that said an elephant living to its full 60 to 70 years of life would be worth 76 times more than the tusks that poachers kill the mammoth mammals for.

Some of the fastest-growing nations are in Africa and Asia, and humans are encroaching on elephant habitats in those areas by converting forests and savannas to cropland and pastures. The habitat for African elephants has shrunk by 50% since 1979, according to the WWF, and Asian elephants are limited to just 15% of their original migratory area.

For generations elephants were the stars at circuses. But they are a lot more than gentle giants, and people need them for so much more than entertainment. In fact, they are crucial for the environment’s survival. Here are at least 20 reasons we really need elephants.