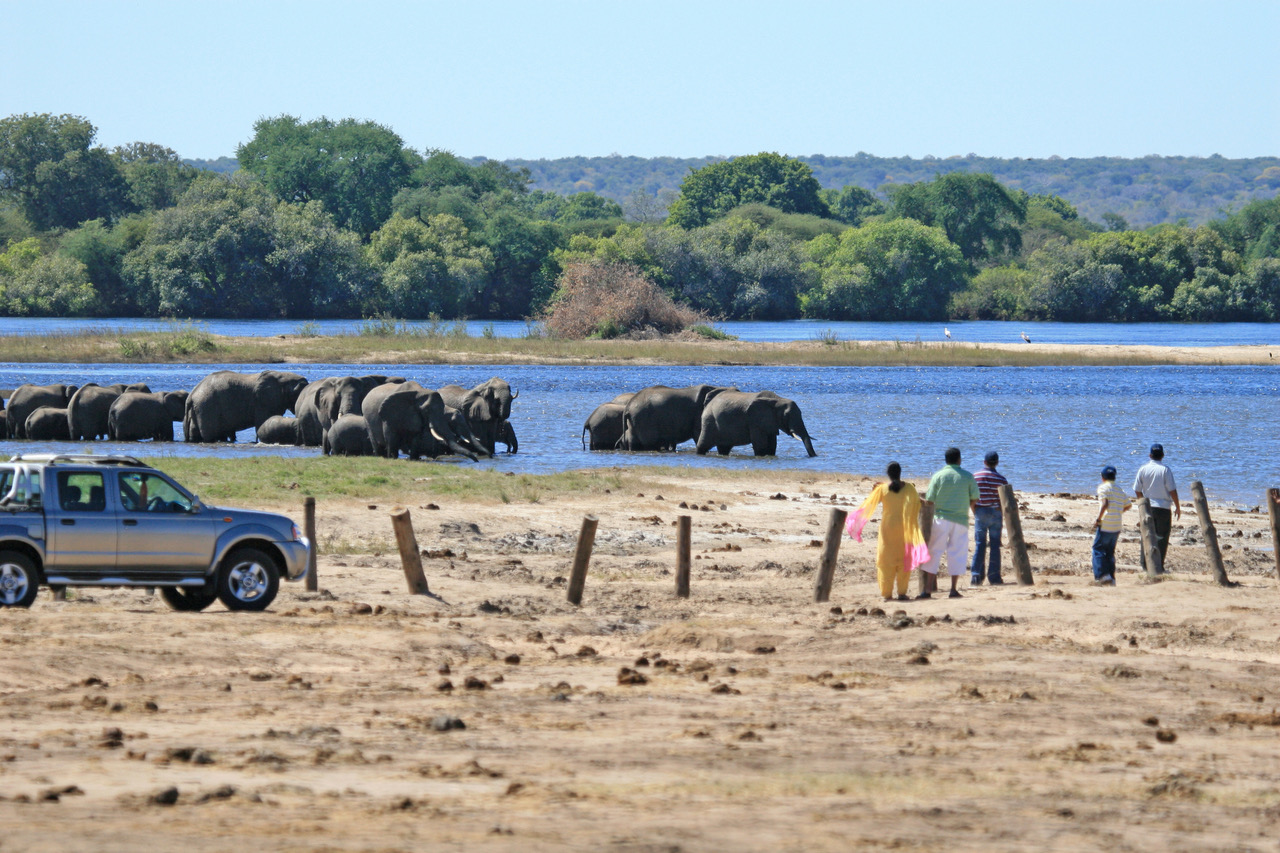 By Elephants Without Borders

A new study by the University of Pretoria, Duke University and Elephants Without Borders is published in the scientific journal PLoS ONE underscores the importance of reconnecting elephant habitats through safe corridors. The study examines satellite telemetry data (about 1.2 million locations) for 261 elephants that were tracked across southern Africa showing what natural features limit elephant movement and identifies human factors, such as fences that further prevent or restrict dispersal.

The paper focusses on southern Africa (Angola, Botswana, Malawi, Mozambique, Namibia, South Africa, Zambia, and Zimbabwe), which spans nearly 7 million km2 and contains approximately 80% of the world’s savannah elephants mostly living on about 900,000 km2 of protected areas. The study considers the prospects for improving connections between protected areas that harbour the remaining elephant populations of the region.

In essence, elephants are not demanding. They need space, water, grass, and trees, as well as freedom from harassment. However, savanna Africa is no longer theirs. People now dominate 80% of the land they used to live on prior to colonial developments. Their compression into protected areas benefits them, but not for long, as confinement creates problems. Confinement to protected areas and the fragmentation of the once continuous population, have adverse demographic and genetic consequences for elephants, all which are against the first principles of conservation. We therefore urgently need a solution.

Reconnecting nature offers a solution. The resulting connectedness and enlargement of protected estates agrees with the guiding principles of the Global Deal for Nature (GDN) to enhance the connectivity of protected areas to improve population viability and persistence, especially of large-bodied herbivores.

For many parts of Africa, the answer of whether it is possible to reconnect elephant populations into a more robust metapopulation is not only dependent on environmental or anthropogenic limitations but rather on socio-political will. Will governments cooperate? If so, where and what are the constraints to be considered: fences, water, terrain, suitable and safe habitat, communities and cattle, open corridors or is it mainly socio-political will? These are undoubtedly difficult questions, but we must pose them when seeking connectivity across a continent.

The network of protected areas provides a foundation, but long-term population stability will be difficult at best without the dispersal of elephants. In cooperation with local communities and governments, protecting the connections identified here for elephant dispersal may represent some of our best chances at a sustainable future for elephants.