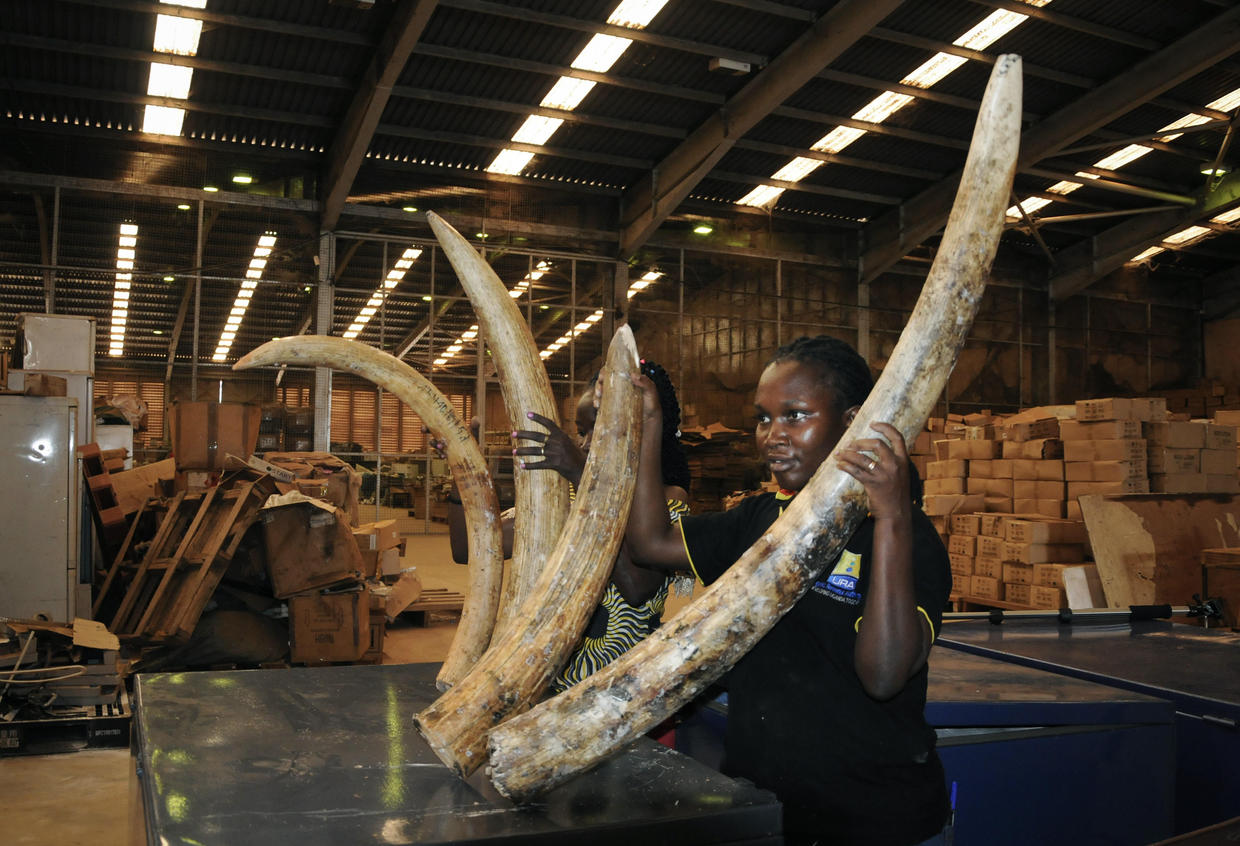 A Malawian national convicted for the illegal trading in and possession of ivory, and being in the country illegally will serve a two-year prison term.

This after three of the five-year sentence on the main count of trading in ivory were suspended for five years in the Alexandra Magistrates’ Court. The sentence will run concurrently with the second charge of 36 months’ imprisonment or R50,000 fine for the illegal possession of ivory and a third charge of 30 more days’ imprisonment for illegal residence in the country.

Kelvin Chakwira was found with three elephant tusks weighing 58kg worth about R88 750 which were forfeited to the state. He was arrested together with several fellow nationals, a Zimbabwean and a local citizen who were acquitted after he was found to be the mastermind and owner of the tusks.

Police tipped off about the intended sale of the tusks set up a trap at a Midrand lodge where the group arrived in a Taxify taxi for an arranged transaction with an undercover police officer. They were all arrested and the others released after evidence pointed only to the accused. The vehicle was impounded for the purpose of the investigation.