Ivory poaching and the rapid evolution of tusklessness in African elephants 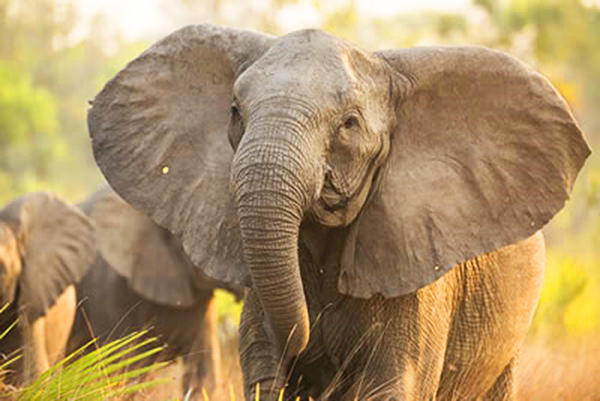 Harvest and poaching of wildlife have increased as the human population and our technology have grown. These pressures now occur on such a scale that they can be considered selective drivers. Campbell-Staton et al. show that this phenomenon has occurred in African elephants, which are poached for their ivory, during the 20-year Mozambican civil war (see the Perspective by Darimont and Pelletier). In response to heavy poaching by armed forces, African elephant populations in Gorongosa National Park declined by 90%. As the population recovered after the war, a relatively large proportion of females were born tuskless. Further exploration revealed this trait to be sex linked and related to specific genes that generated a tuskless phenotype more likely to survive in the face of poaching.

Understanding the evolutionary consequences of wildlife exploitation is increasingly important as harvesting becomes more efficient. We examined the impacts of ivory poaching during the Mozambican Civil War (1977 to 1992) on the evolution of African savanna elephants (Loxodonta africana) in Gorongosa National Park. Poaching resulted in strong selection that favored tusklessness amid a rapid population decline. Survey data revealed tusk-inheritance patterns consistent with an X chromosome–linked dominant, male-lethal trait. Whole-genome scans implicated two candidate genes with known roles in mammalian tooth development (AMELX and MEP1a), including the formation of enamel, dentin, cementum, and the periodontium. One of these loci (AMELX) is associated with an X-linked dominant, male-lethal syndrome in humans that diminishes the growth of maxillary lateral incisors (homologous to elephant tusks). This study provides evidence for rapid, poaching-mediated selection for the loss of a prominent anatomical trait in a keystone species.