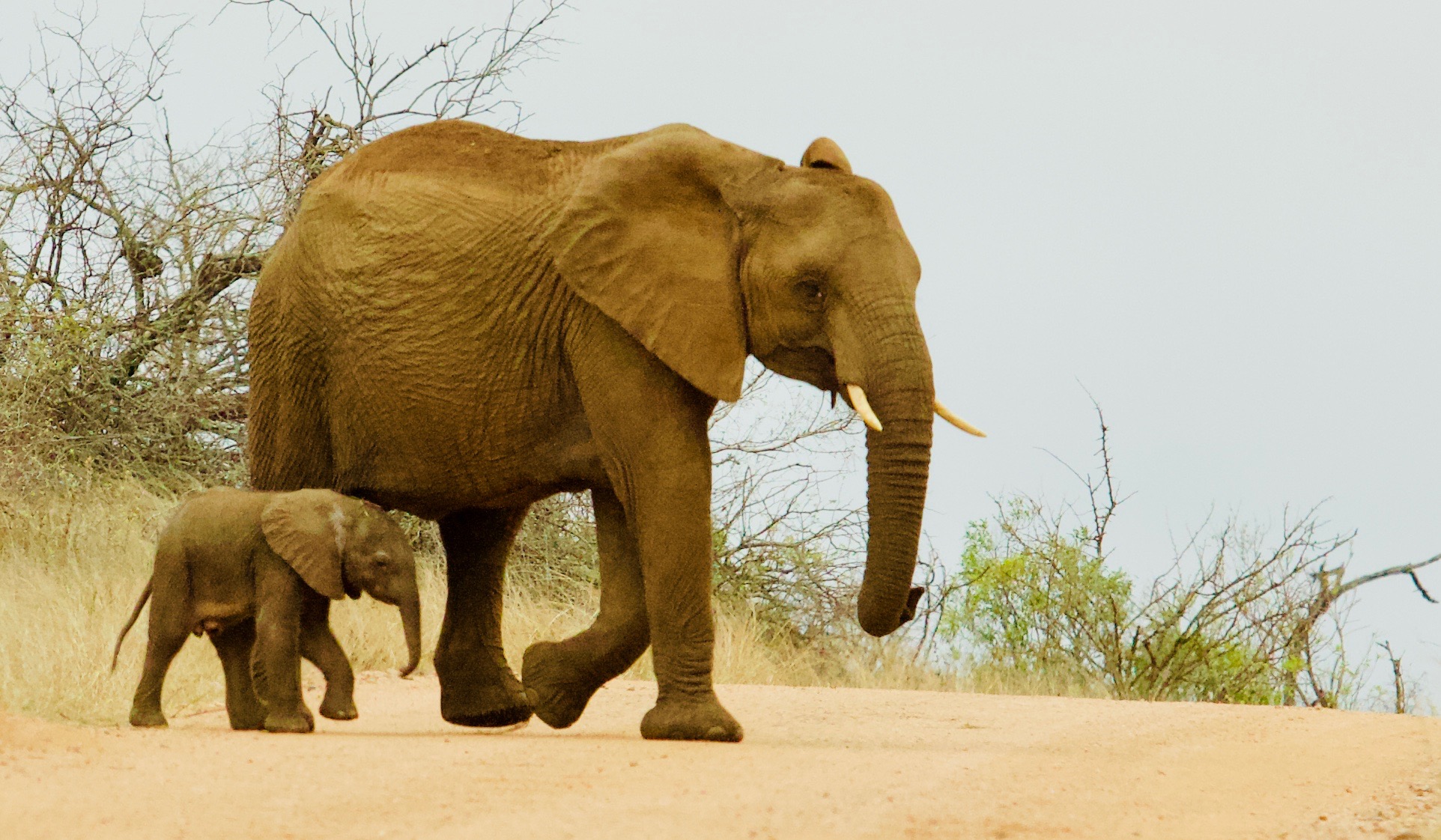 Kenya has petitioned the Convention on International Trade in Endangered Species (CITES) to have elephants in South Africa and three other countries listed as critically endangered.

“We have submitted proposals to CITES to have a section of animals listed in the list of critically endangered species and also to have trade regulated for some species,” he said.

In January, Kenya submitted five proposals to have the African elephants, giraffes, pancake tortoise, wedge fish and sea cucumbers listed as at risk of extinction.