Mozambique to receive around 3,000 wild animals this year 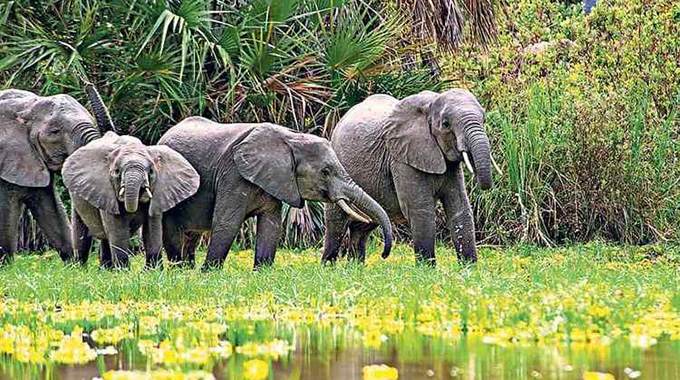 The Club of Mozambique

Mozambique’s National Conservation Area Administration (ANAC) is to take delivery of about 3,000 wild animals – elephants, buffalo, lions, waterbucks, zebras and impalas – from neighbouring countries for its natural parks this year.

Speaking at a press conference celebrating ANAC’s eighth anniversary, director general Mateus Muthemba said that it was “difficult” to indicate exactly how many animals were resident in Mozambique’s wildlife parks and reserves, since this would require a general census of the animal population.

“We are expecting the reintroduction of some 3,000 animals from neighbouring countries later this year,” Muthemba said. Also, some 2,000 animals would be transferred internally in order to repopulate reserves lacking certain species of animal.

Muthemba noted that the introduction of new animals into Mozambican parks and reserves was part of a programme to replace wildlife killed during the civil war that ended in 1992 and by poachers.

“Since 2015, considerable investment has been made in the area of conversation, with around 6,000 animals of different species reintroduced,” Muthemba said.

Elephants, buffaloes, lions, waterbucks (‘pivas’), zebras and impalas are among the species involved.

Muthemba said ANAC had intensified its fight against poaching and, as a result, there was no record of a single elephant being poached so far this year in the Niassa Reserve, the species’ largest habitat in Mozambique.

“We have strengthened the protection of animals by intensifying surveillance, increasing the number of rangers, and using more sophisticated surveillance technologies, which taken together have contributed to a decline in poaching,” Muthemba said.

The dynamics introduced by the ANAC were also allowing conservation areas to boost their tourist potential.

“Our parks and reserves are now more desirable, more attractive to tourists,” he said.

To reinforce civic awareness about the importance of wildlife conservation, the ANAC on Saturday took about 200 school children to the Maputo Special Reserve (REM), where they saw several types of animals.

“Every conservation enthusiast has had an experience with wildlife as a child. All things sprout from a small seed,” the ANAC administrator stressed.