Namibia: Elevated Measures Set to Address Poaching In The Country 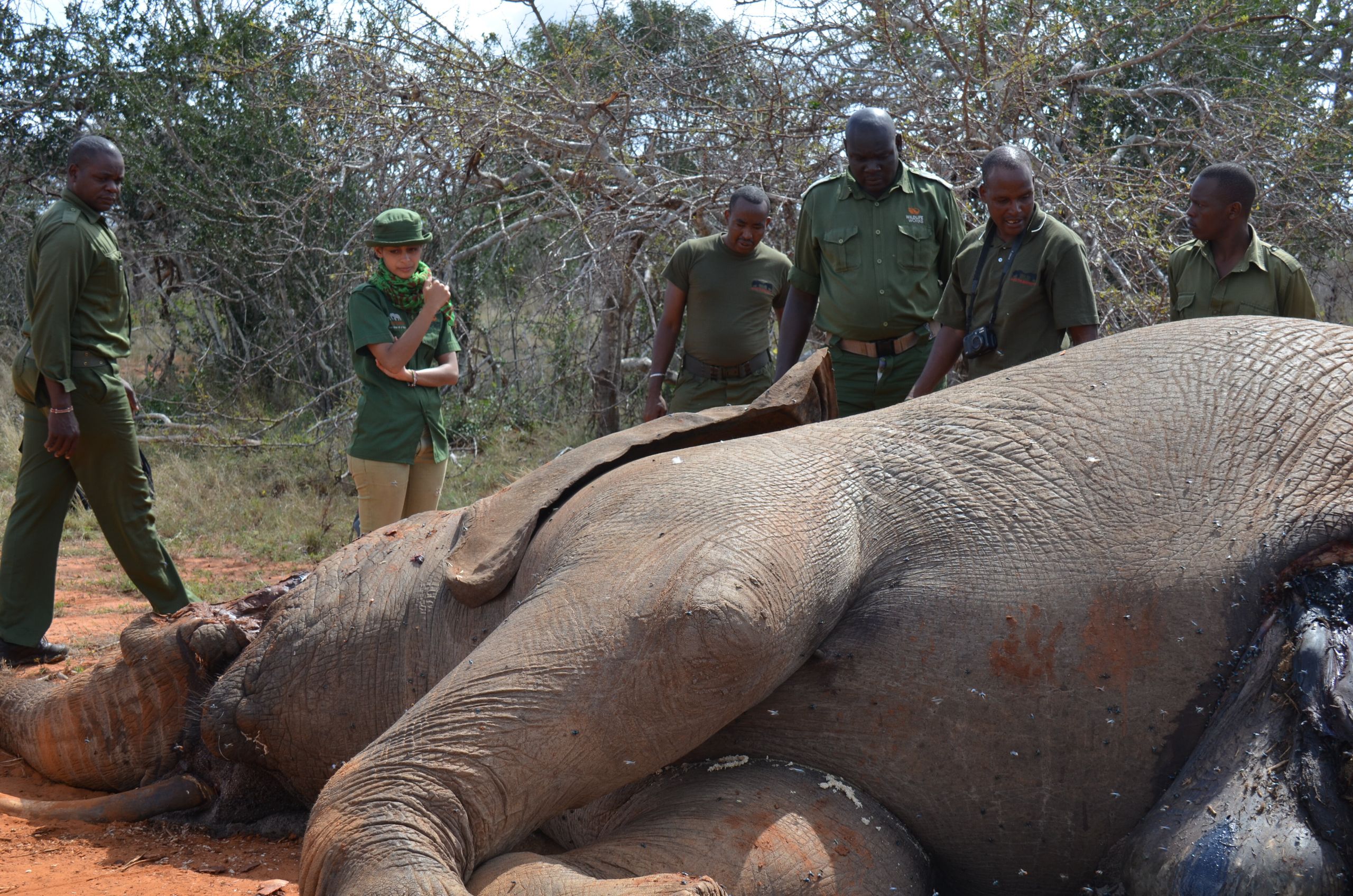 The Ministry of Environment, Forestry and Tourism (MEFT) has said that more resources have been allocated to fighting poaching with the aid of more government agencies, Non-Governmental Organisations (NGOs) and international development partners as they jump on board in efforts to stop poaching.

Environment, Forestry and Tourism Minister Hon Pohamba Shifeta revealed this on Thursday when he announced that the country has once again recorded fewer cases of poaching.

According to the minister, government with the assistance of the law enforcement and security agencies has put measures in place to tackle the illegal acts of animal plundering. Moreover, the private sector, the general public and communities have also jumped onto the bandwagon to reverse the trends of poaching.

As for pangolin, eight live animals have been seized in 2020 as well as five full carcasses, 59 skins, five skin pieces and 924 scales, he added.

“In order for us to do more and improve on our programmes and projects for wildlife protection and law enforcement, we have come up with a revised strategy that will serve as a policy document with a primary objective of establishing common approaches to the protection and conservation of wildlife and to ensure the effective enforcement of laws governing wildlife resources,” Shifeta explained.

This comes as the criminal syndicates driving wildlife trade continue to develop and extend their networks and use increasingly sophisticated approaches to poach or traffic wildlife products.

The illegal killing of wildlife in Namibia has implications for the environment, economy, social aspects as well as animal welfare.

“A number of high level perpetrators of wildlife crimes were arrested in Namibia during 2020, particularly related to rhino poaching and trafficking. Arrests included kingpins, middlemen and various aiders and abettors, rather than only poachers. You can clearly see from the statistics that we have been hard at work to curb out wildlife crime in the country and much success has been achieved,” the minister concluded.