No Longer Business as Usual: A New Approach to Conservation 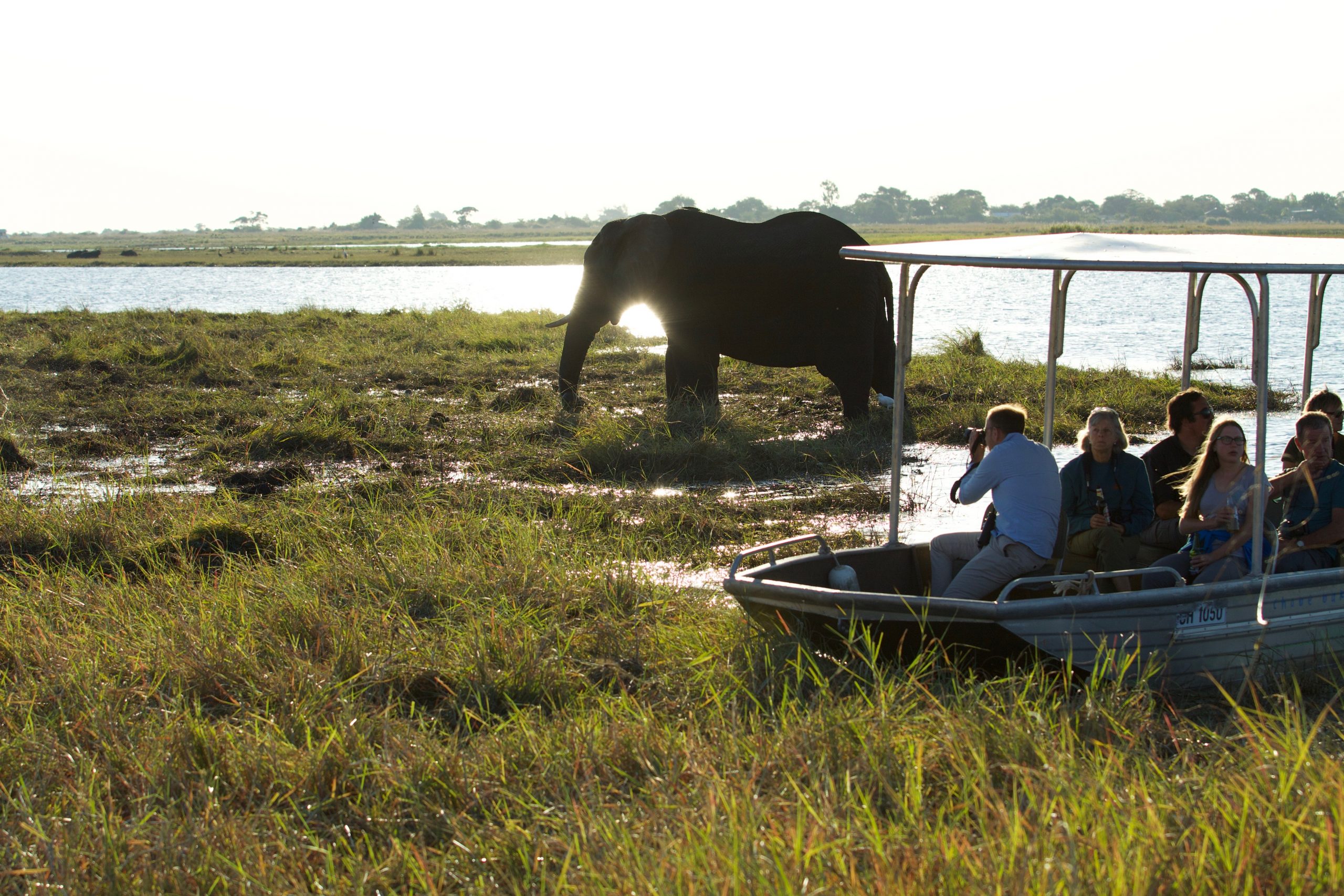 How are conservationists now viewing our approach to protecting wildlife?

With over one-million species now facing possible extinction, according to the UN IPBES Global Assessment Report on Biodiversity and Ecosystems Services, global conservation bodies have responded swiftly by taking urgent new measures to stem the tide.

Following the report, a number of high-profile conferences took place to look at new ways to conserve wildlife.

Speaking at the 18th Conference of the Parties (CoP18) of the Convention on International Trade in Endangered Species of Wild Fauna and Flora (CITES), Secretary-General Ivonne Higuero, stated that: “Humanity needs to respond to the growing extinction crisis by transforming the way we manage the world’s wild animals and plants.”

“Business as usual is no longer an option,” she said.

This sentiment was echoed by Special Envoy for African Parks and former CITES Secretary-General, John Scanlon, who stated in a keynote address during the innovative Business of Conservation Conference (BCC) in Kigali, Rwanda in September: “We cannot stay on the same path we are on. This Conference is leading us in another direction by offering a fresh new approach and perspective.”

At both conferences, the main ‘business-as-usual’ tenet in conservation – wildlife trade – was found to be the cause of much of the troubles.

Vera Weber, President of Fondation Franz Weber, a Swiss-based organisation that focuses on innovative new ways to conserve endangered wildlife species explains that “It has long been believed that by attaching a commercial or monetary value is the best way to ensure a species’ survival. However, the old mantra ‘if it pays, it stays’ has largely failed with poorly regulated trade being responsible for the overharvesting, overfishing and overhunting of endangered species.”

Commercial trade, according to Weber, has been mostly responsible for the decimation of trees and plants to mammals such as elephants, cheetahs, giraffes to coral reef fish, amphibians and reptiles, which are sold in unsustainable and unregulated numbers either as food and medicine, as ornaments or live as exotic pets.

It was no surprise then that in August this year, the 183 member nations of CITES dramatically supported a suite of new trade bans for endangered species throughout Africa.

Some countries – mostly from southern Africa – tried in vain to maintain the old order. Their outdated views were brought to the fore at another conference held in Victoria Falls, Zimbabwe, in June. The Africa Wildlife Economy Summit ostensibly was convened among governments, private stakeholders and local communities to change the way the continent’s nature-based economy is managed. However, the southern African nations of Botswana, eSwatini, Namibia, South Africa, Zambia and Zimbabwe, made it clear they supported the antiquated concept to sell off their national ivory stockpiles and resume an international trade in ivory.

Yet, they completely misread the global sentiment following the IPBES report. A couple of months later, during CoP18 when the southern Africans tabled proposals to trade in rhino horn, ivory, live baby elephants, and other species, they were crushed by a formidable groundswell of opposition as one by one other CITES member States voted to radically curb trade and provide greater protection for Africa’s dwindling wildlife.

CITES members not only wholly rejected the southern African proposals but overhauled old trade regulations to make them more restrictive. They also drastically expanded the list of species to be protected across Africa and the rest of the world.

The conference added eighteen more shark species to their lists, meaning that commercial trade in this species will in the future be limited and highly regulated. Many of the shark species occur off the coasts of Africa and are subject to intensive commercial overfishing. Other marine species addressed at the conference included eels, teatfish (sea cucumber), queen conch, marine turtles, precious corals, sturgeons and seahorses.

Governments furthermore agreed to examine the trade in live ornamental marine fish to assess what role CITES could or should play in regulating this trade. Ornamental reef fish are targeted by the global aquarium industry that has seen billions of fish taken from the wild. Kenya is one of the largest suppliers of wild-caught marine ornamental fish.

Tropical timber trees comprise another wildlife market of intensive commercial value. Responding to high and increasing demand for African teak from western Africa, CITES members broadened the need for trade permits to include plywood and other forms.  Malawi’s national tree, the rare Mulanje cedar, and the slow-growing mukula tree (a type of rosewood) of southern and eastern Africa, were also added to the list.

Given that giraffes have declined by 36-40% over the past three decades, the conference also added the world’s tallest animal to the list.

Elephants were the big winners of the CITES conference. Given that a third of the population has disappeared in the last decade, member States at CITES voted overwhelmingly to continue the ban on the international trade in ivory. They also immediately put a stop to the sales of live elephants to overseas zoos and circuses as well as encourage all countries to close their domestic ivory markets. The latter prompted Singapore and Australia to announce the closure of their domestic ivory markets during the conference. They now join China, Hong Kong, France, the United Kingdom, the United States, Kenya and many other countries in banning the sales of elephant ivory.

But while delegates at CITES may have congratulated themselves for providing greater protection for species, Scanlon cautions that international conventions and global summits have their limitations and their “success cannot be measured by how many we have, but by how they are impacting what is happening on-the-ground.”

“We need an approach that is focused on results,” he said in Kigali.

At the Business of Conservation Convention one such approach flagged was the creation of government and private funded community-based national parks. The re-establishment of Akagera National Park in Rwanda is one such example. It is managed by African Parks for the Rwandan Government in partnership with the Rwandan Development Board. Through government and private partnerships, it is a park that has seen the successful return of wildlife, including lions and rare eastern black rhino, has created a generation of decent jobs, stimulation of enterprise for local communities – from honey, to eggs to fish, and in 2018 it attracted over 44,000 tourists.

Akagera is not the only park to be rejuvenated from public-private business investment into protecting wildlife that is achieved without the need to trade. From Morocco to Mozambique dozens of similar projects are springing up. Investing in parks and surrounding local communities to protect those parks, and not falling back on the commercial trade in wildlife, is the new business of conservation and, in Africa, conservation is everyone’s business.