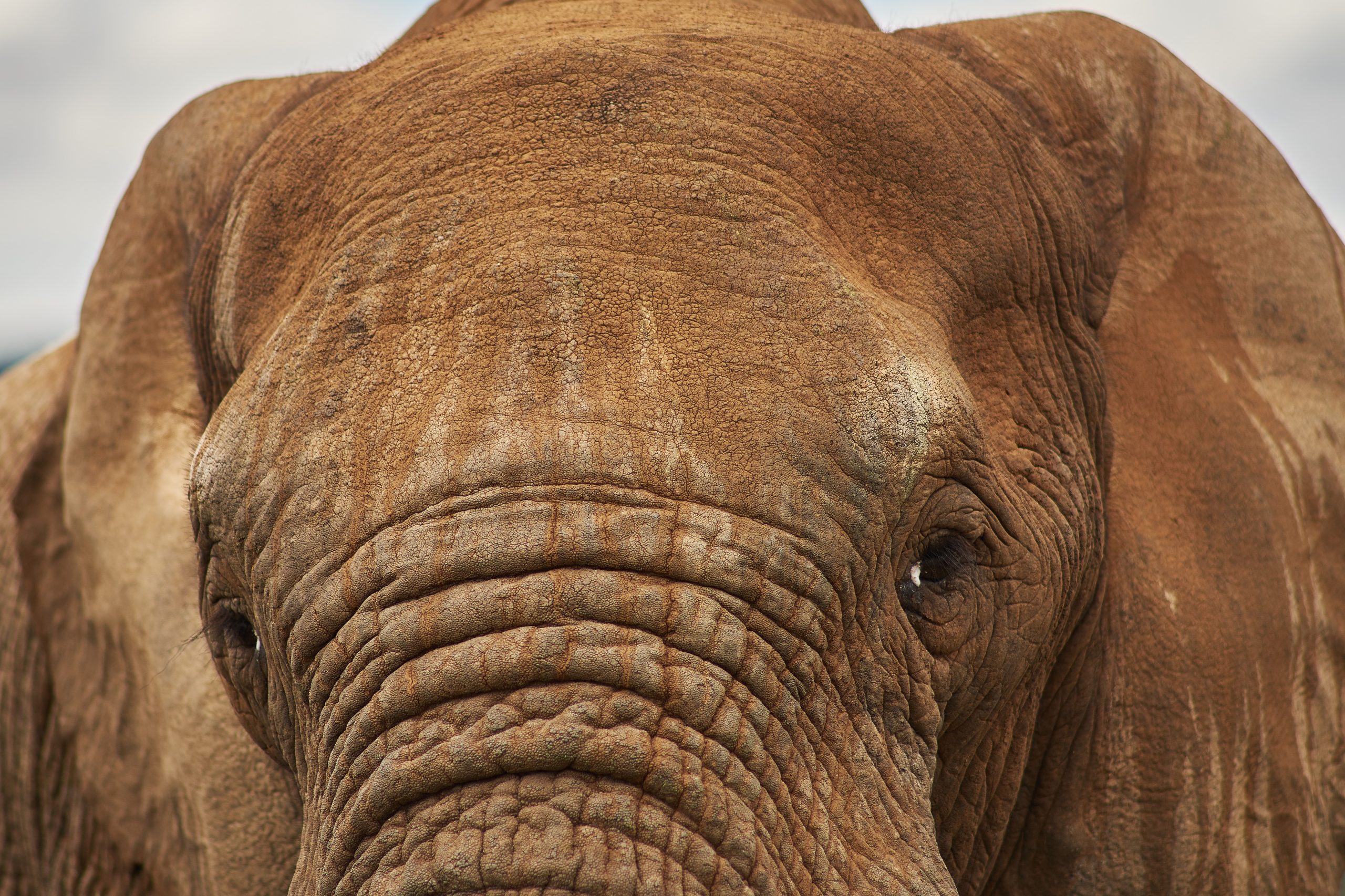 KAMPALA: A pastor from Nebbi district has been charged at Buganda Road Court in Kampala over illegal possession of ivory worth over sh220m.

Pastor Amos Richard Primer, 51, was on Tuesday produced before Grade One Magistrate Gladys Kamasanyu who read out the charges to him. Primer, a resident of Atar-West village, Nyaravur sub-county in Nebbi district is battling the charges together with his aide Fabio Ochen, 40. Ochen, also a builder resides at Koboko town council in Koboko district.

They denied the charges but efforts to secure bail were futile after their lawyer James Mungurea informed court their sureties were not in court. “Your worship, I have instruction to apply for bail but one of the sureties is not in court. I pray for a shorter to enable my client to exercise his constitutional right for bail,” Mungurea said. They are facing the charge of unlawful possession of protected species contrary to the Uganda Wild Life Act Cap. 200.

Prosecution led by Dolly Gladys Akello informed the court that investigations in the matter were complete and requested for an adjournment to allow her to summon witnesses.

“Your worship, investigations are complete, but I pray for an adjournment to allow me to prepare and summon prosecution witnesses,” Akello submitted. This prompted the trial magistrate to remand the duo until July 8 when hearing of the case is slated to kick off.

The prosecution alleges that Primer and Ochen on June 20, 2019, at Atar-West village in Nebbi district had in their possession five pieces of elephant ivory weighing 80.06kgs valued at approximately over sh220m without permission from the Uganda Wild Life Authority.