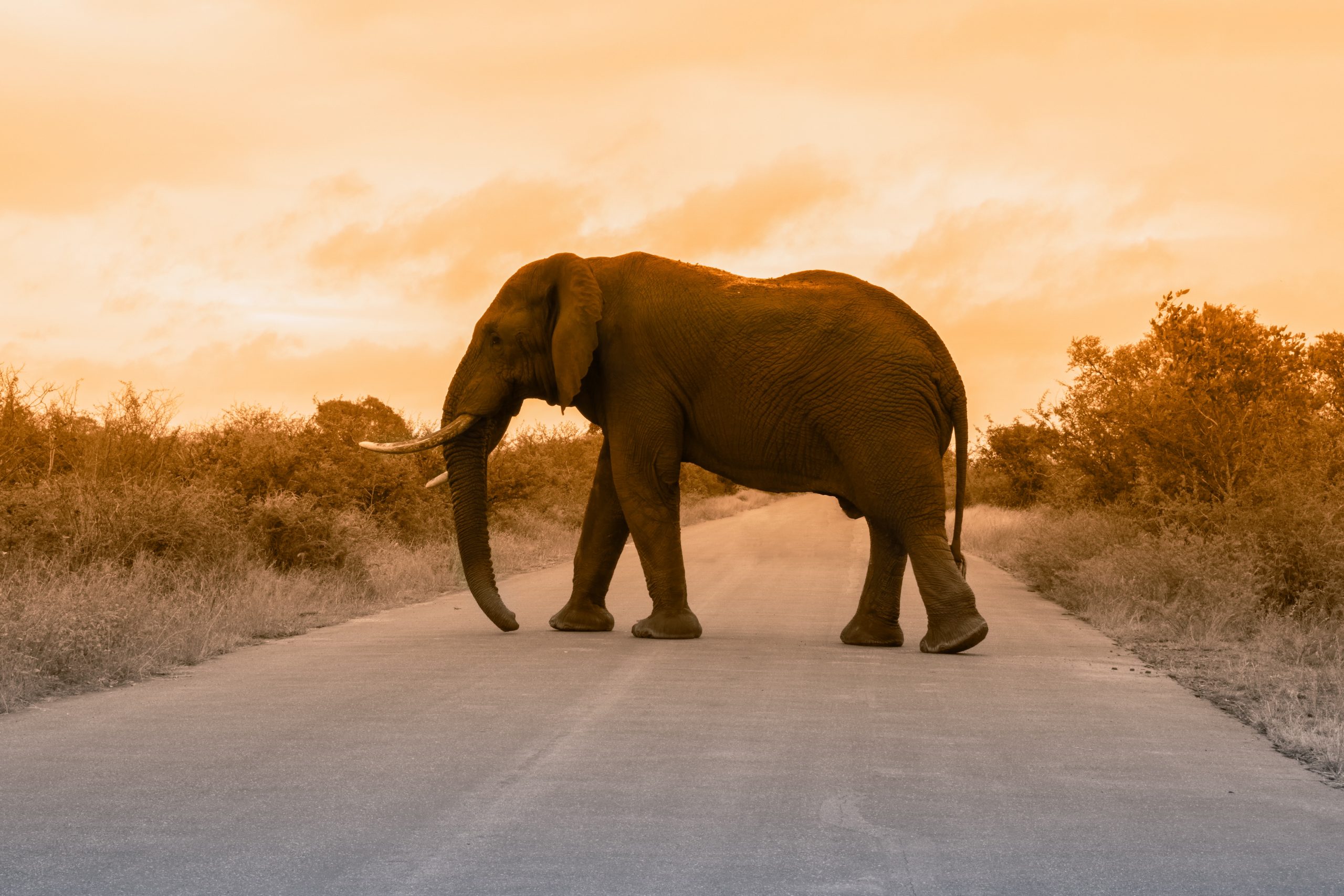 Donalea Patman OAM, Founder of For the Love of Wildlife has been invited to the world-first launch of the eCITES BaseSolutions system, an electronic trade permit system that could be a game changer in tackling the illegal wildlife trade and poaching crisis.

Since February 2019, For the Love of Wildlife together with collaborative partner Nature Needs More, has been lobbying the CITES Secretariat and signatory parties. Together with discussing our concerns on the obsolete trade permit system, which is still a 1970s paper-based system that doesn’t integrate with customs, we have been tabling possible solutions.

Undoubtably, the first step is to bring the CITES permit and trade monitoring system into the 21st century with all 183 signatory parties to move to an electronic permit system that is secure and trustworthy.

“I first met with Sri Lankan officials in February this year to discuss CITES modernisation.” said Ms Patman “At the time the CITES Conference of the Parties (CoP18) was due to be held in Colombo in June 2019”. The tragic April 2019 suicide bombings in Sri Lanka meant CoP18 was initially postponed and finally went ahead in Geneva during August. “With Lynn Johnson and Peter Lanius of Nature Needs More, we met with the Sri Lankan delegation in Geneva and was very excited to hear about their plans to launch the electronic permit system; and also felt privileged to be invited to the launch”.

Ms Patman is in Sri Lanka for the launch of the eCITES BaseSolution system on 10th October, which was developed jointly between CITES, UNCTAD, with the support of the Swiss and Sri Lankan Governments. “This could be a real gamechanger in tackling the illegal trade in endangered species” said Ms Patman. “And well done to the Sri Lankan government for being the first CITES signatory country and leading the way.” she said.

Ms Patman flew to Sri Lanka a week early and has spent the week traveling the country to meet with businesses, government officials and NGOs working for Sri Lankan wildlife and conservation. “It is my first time in Sri Lanka but it certainly won’t be my last, the country is breathtakingly beautiful and the visiting some of the national parks has been a delight” Ms Patman said. There have been a good number of meetings discussing conservation issues, particularly in relation to trade.

Whilst we all know and love elephants and leopard, not everyone realises that Sri Lanka’s endangered reptiles and birds are being ravaged for the exotic pet trade, just one of the reasons for implementing the eCITES BaseSolution. “This is something that we know only too well in Australia; so I hope Australia follows Sri Lanka’s lead to implement this system.” She said “But more importantly, I hope that this system is rolled out in all 183 CITES signatory parties before CoP 19, which will be in 2022 in Costa Rica”.

1. When CITES was set up in 1975, the volume of legal trade in flora and fauna was estimated at ~US$2 Billion annually.

3. A May 2019 IPBES report confirmed that the trade in flora and fauna was the second biggest threat to species survival and also stated that up to 1 million species are potentially facing extinction

6. 2017 World Customs Organisation’s Illegal Trade Report estimated the illegal trade in flora and fauna to be worth between US$91- 258 Billion annually. Furthermore, the report states this illegal trade is growing at 2-3 times the pace of the global economy: https://natureneedsmore.org/wp-content/uploads/2019/01/2018_WCO-report_opt.pdf

7. In contrast the eCites BaseSolution would cost in the region of US$30 Million to roll out in all 183 CITES signatory parties, with the first 20 signatories costing US$3 Million. (eCITES Base Solution document attached with media release). For a legal trade worth over US$320 Billion annually, these roll-out costs are minimal.

8. The World Bank can influence major (government and private) donors, to give US$200 Million to promote the sustainable use of endangered species, so it should have no problem encouraging donors to contribute to modernising the system that regulates and manages the ever increasing trade volume of endangered flora and fauna: https://openknowledge.worldbank.org/handle/10986/25340?CID=ENV_TT_Environment_EN_EXT