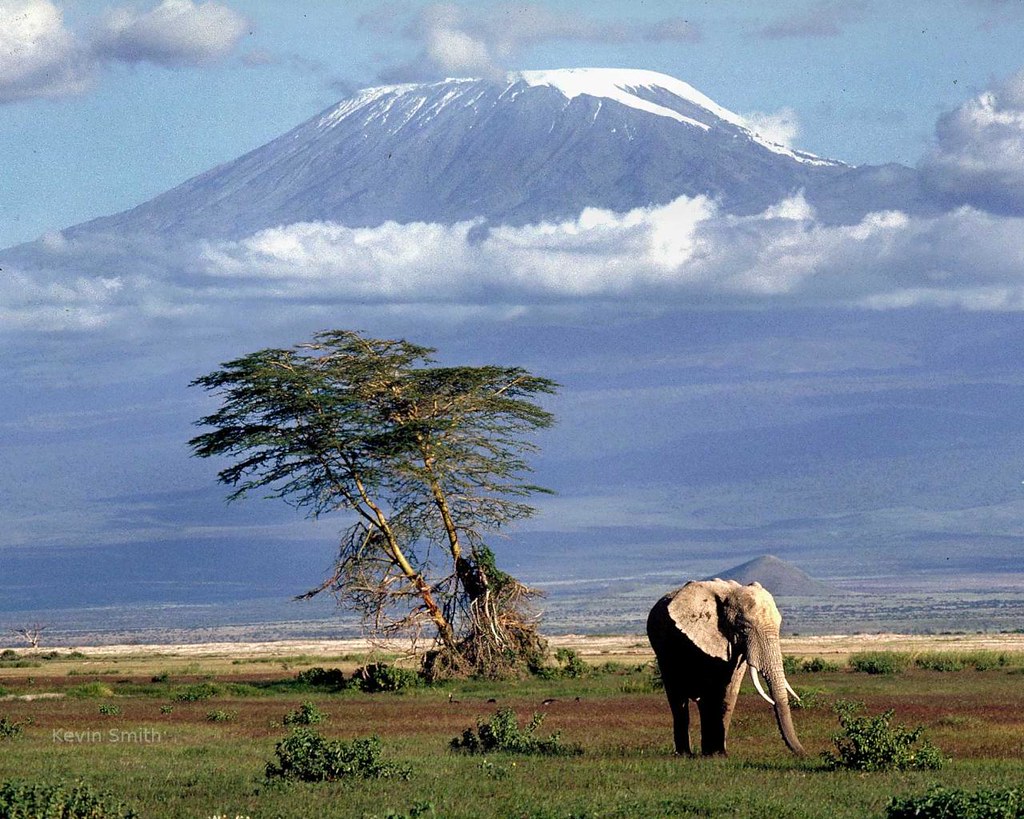 With the money she earned, she spent lavishly, including on a large farm where she built three modern new houses. But once arrested and convicted, not only was she sentenced to 15 years in prison, but both her illicit earnings and the assets she bought with them were taken back.

The farm with its three houses was seized. She was ordered to pay back twice the value of the elephant tusks she was illegally found possessing.

Now other wildlife criminals across east and southern Africa have been put on notice that the long arm of the law is coming for them in the same way.

Prosecutors from 11 African nations meeting in Nairobi have pledged to deepen their cross-border collaboration on this “asset recovery” – taking back the proceeds of crime – and on ending the money-laundering that allows ill-gotten gains to be used for profitable investments.

The commitments came at the close of the East Africa Association of Prosecutors’ (EAAP) technical committee meeting and the regional prosecutors’ training workshop. Themed “The Use of Asset Recovery, Anti Money Laundering and International Cooperation in Combating Wildlife Crime and other Emerging Transnational Crimes” it was held in Nairobi, Kenya between March 14th and 17th, with support from Space for Giants, TRAFFIC International East Africa through the USAID-funded Conserving Natural Capital and Enhancing Collaborative Management of Resources in East Africa (CONNECT) project, and UNODC.

Gitonga Murang’a, EAAP Secretariat Coordinator, said: “We will intensify training on asset recovery, cybercrime, and wildlife crime in each member country to ensure that all the prosecutors involved are speaking with one voice and sending the same message to poachers and other perpetrators of these crimes in the region – that wildlife crime won’t pay.

“The Association will set up a regional prosecutor’s exchange programme to enhance capacity building on various thematic prosecutorial areas and stimulate international cooperation amongst the member states.”

The EAAP has been conducting inter-agency training over the past five years, which has helped greatly in creating the much-needed momentum and pushing great success in the region.

Katto Wambua, Director of Wildlife Law and Justice at Space for Giants, said: “The training has improved the standards of prosecution of wildlife and environmental crimes, and these cases are treated as serious transnational organised crimes. Prosecutors have also led efforts to amend the law in their countries in this context and some wildlife crimes now attract life sentences.”

Members from Burundi, Democratic Republic of Congo, Ethiopia, Kenya, Malawi, Mozambique, Rwanda, South Sudan, Tanzania, Uganda, and Zambia, were reminded of the network the association has provided them with to share experiences and further strengthen ways to strip international wildlife traffickers of their ill-gotten gains.

Jamal Juma Kafumbe, the Prosecutors’ Forum Coordinator, TRAFFIC International East Africa, said: “While the positive strides are visible, this illicit trade continues because of the demand for wildlife assets such as ivory in markets, specifically in Asia.

“We must start shifting our efforts to putting pressure on the markets that generate this demand. Domestic laws allow international cooperation in asset recovery matters, and this will have a longer-lasting effect on the overall efforts we are making on this end.”

The support of EAAP members’ national governments is vital to the success of this programme. Sharing his sentiments on this, Javier Montano, Regional Coordinator at the United Nations Office on Drugs and Crime (UNODC) said “The commitment witnessed by governments to support cross-border prosecutions is an encouragement not only to members but to other neighbouring countries that are closely watching the milestones and achievements we are making. We have had new member states join the association from hearing about these stories that various countries share.”

The prosecutors paid a courtesy visit to the Prosecution Training Institute under implementation in Nairobi by the Office of the Director of Public Prosecution in Kenya that will serve the Eastern, Central, and Southern African countries.

The workshop was hosted by EAAP with support from TRAFFIC through the USAID funded Conserving Natural Capital and Enhancing Collaborative Management of Transboundary Resources in East Africa (CONNECT) project, UNODC, and Space for Giants.