Refuge where wildlife co-exist with livestock 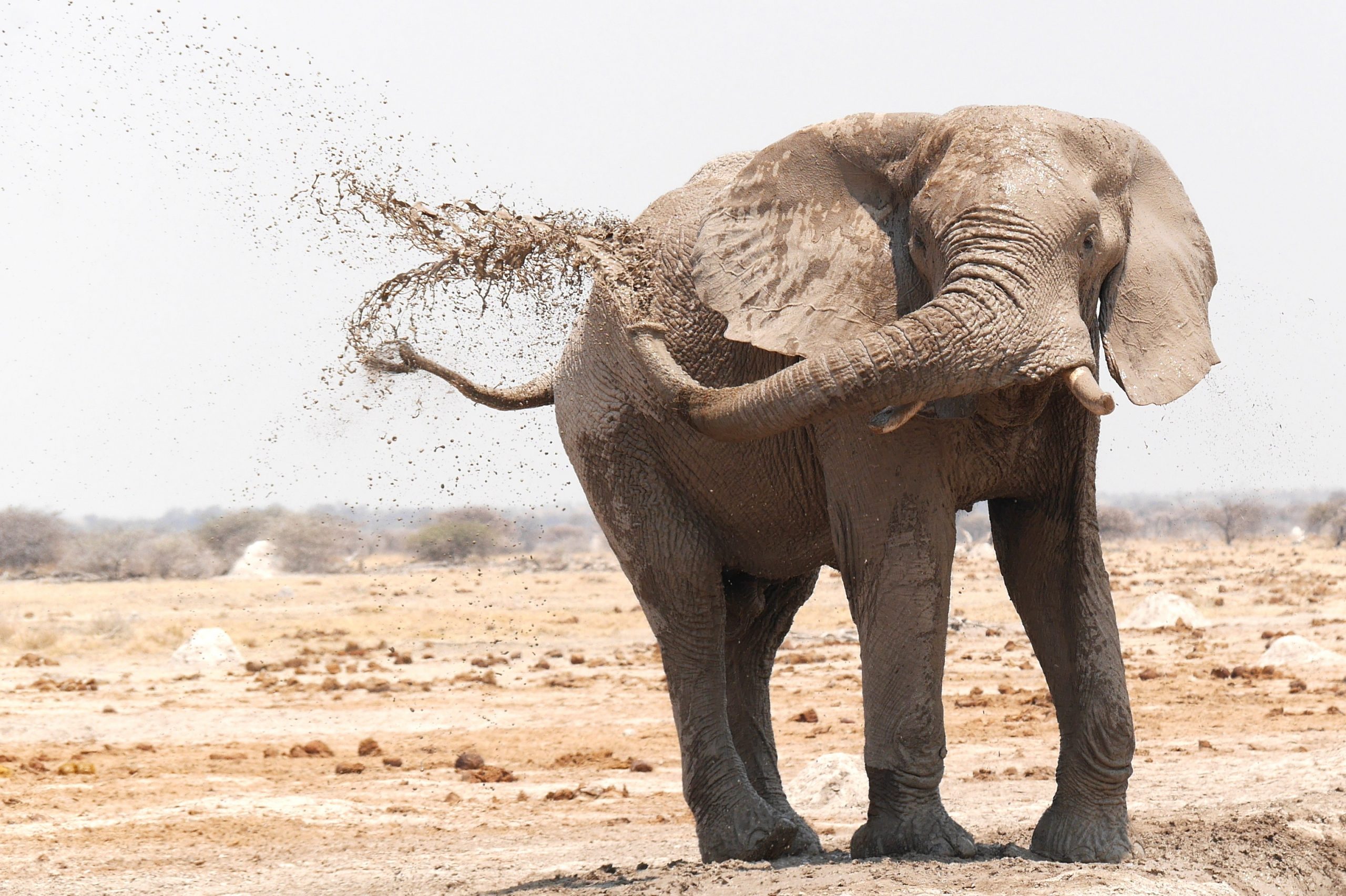 By JACQUELINE KUBANIA – The East African

Late on a Monday afternoon, just as the sweltering sun is losing some of its potency, a herd of 17 elephants graze quietly under the shade of several trees.

A short distance away, a tower of giraffes huddle together, standing still with their ears cocked, as if on guard.

They keenly watch an approaching Land Rover, poised to take flight if we get too close. They lose interest as soon as the car stops and start craning their necks for the soft succulent leaves at the top of trees.

The rains have just started and the vegetation is beginning to grow thick and green and lush, providing much-needed nutrition for the animals that roam the vast savannah of northern Tanzania.

It is still too hot in the day to spot lions or any of the other big predators, but zebra, wildebeest and impalas are in plenty, as are the hippopotamuses that play hide and seek in the cool waters of the muddy pond.

This is Manyara Ranch, a community conservancy about an hour-and-a-half away from Arusha town.A

The 35,000 acre piece of land is home not only to four of the big five iconic wildlife species, but also to 800 heads of cattle and 400 sheep. The ranch is thriving, a model example of how wildlife can co-exist with livestock.

The conservancy is an important wildlife corridor that allows animals passage between Tarangire and Lake Manyara national parks.

But even outside the migration season, the ranch’s own animal population keeps growing, hosting elephants and lions all year round.

It has not always been like this. In Tanzania, as in other African countries there has been a steady decline in wildlife population.

As human population grows and demands more of the wild lands, the animals have borne the brunt. Lions are killed in retaliation for attacking herders’ livestock while elephants are speared for destroying crops. Illegal wildlife trade has also contributed to wildlife deaths.

Manyara has previously suffered devastating wildlife losses and in 2013 alone, 25 elephants on the ranch were killed by poachers.

But poaching levels are currently at an all-time low, due in part to ranger patrols and a slow but steady shift in the relationship that local communities have with the wildlife.

“These days, we find the tusks still intact on an elephant that has died of natural causes. This would not have been possible some years ago,” said Fidelis Ole Kashe, the manager at Manyara Ranch.

“We have been working with the people to try and get them to value the wild animals and take better care of the environment.”

The ranch was once owned by the government but in 2001, then president Benjamin Mkapa leased it to two Maasai villages, Oltukai and Esilalei, to use for conservation and to farm livestock.

The African Wildlife Foundation, a conservation NGO working on the continent for over 50 years, manages the ranch on behalf of the community.

The livestock programme provides breeding services for the communities ensuring that they can sustain and grow their livestock, as well as veterinary services. The ranch is also a source of employment for the villagers, hiring them as rangers and herders.

But while the community has been able to reap benefits from the livestock, they are yet to start getting any revenue from tourism, which, given the ranch’s potential could generate millions of dollars in income per year.

Arusha is Tanzania’s largest tourism hub, acting as a gateway to most of its inland attractions—Mt Kilimanjaro and Mt Meru, Lake Manyara, Ngorongoro and Tarangire national parks, as well as a host of other, lesser attractions—which draw over one million visitors to the region annually.

It recently instituted a new board of trustees who, it is hoped, will figure out how to attract paying visitors, and that the money is used to develop the conservancy and to benefit the local community.

Mr Mkapa was at hand to oversee the inauguration of the new board. At 80, and with a full calendar, the former president is retired in name only.

Ever since his presidency ended in 2005, he has kept busy, splitting his time between various international assignments and the boards of a number of organisations.

Mr Mkapa is especially dedicated to conservation and the environment, and sees Manyara Ranch as an investment that could potentially change the lives of the communities that depend on it.
“The resources here—the land, wildlife and livestock—are for all of you to benefit from. But you must be steady and patient and work hard to enjoy these benefits,” he tells the new board in that lyrical Tanzanian Kiswahili that has influenced so much of the musical culture in East Africa.

“I have always been interested in conservation,” says Mr Mkapa when he finally sits down to an interview.

“My interest is rooted in the early days of my public life, after my university education. I started out as a member of the board of the Tanzania Wildlife Authority, and now serve as a trustee of African Wildlife Foundation. Since then I have been convinced that wildlife and wildlands can coexist with agriculture and development. There is no inherent contradiction.”