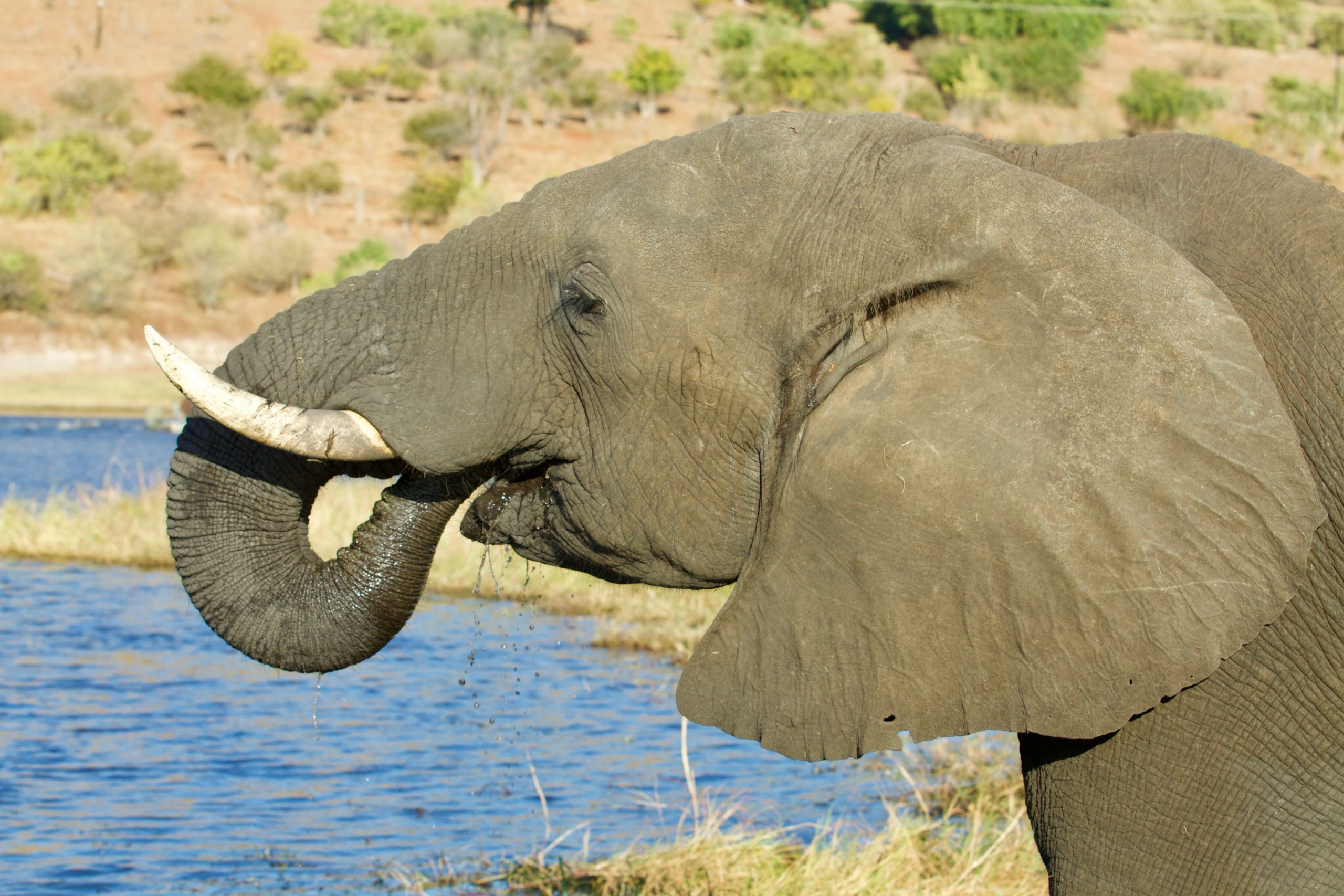 Presided over by Prince Harry, the Duke of Sussex, African Parks is a non-profit conservation organization that manages 16 national parks in 10 countries. Covering 100 million hectares, it has the largest area under protection for an NGO in Africa, and the biggest anti-poaching force to protect wildlife. A great way to get insights into the organization’s work is the seven-day conservation safari in Malawi that was newly launched by Robin Pope Safaris.

The safari is an intimate tour, with a maximum group size of six guests, exploring both the Majete Wildlife Reserve and Liwonde National Park. Experts from the African Parks team will join the safari to discuss the NGO’s successful animal rehabilitation and conservation projects. One such example is the “500 Elephants” project, the successful translocation of 520 elephants and 2,000 other animals (like buffalo, zebra and impala) to protected sanctuaries in Malawi. (Before African Parks assumed management in 2003, all the elephants had been killed off due to poaching and habitat loss.) And in recent news, African Parks relocated 17 black rhinos from South Africa to Liwonde National Park in Malawi, the biggest such international translocation that’s ever taken place.

The itinerary starts in Blantyre, Malawi’s second largest city, situated in the south of the country. In the Majete Wildlife Reserve, one of the largest in southern Africa, guests will meet game scouts and see African Parks’ Operations Rooms. Next on the safari tour is Liwonde National Park, renowned for its birding, where guests can appreciate the region’s biodiversity while on a boat trip down the Malombe River. The scheduled departure for this unique conservation safari is March 28, 2020.