Tanzania: Court Re-Sentenced ‘Queen of Ivory’ to 15 Years in Jail 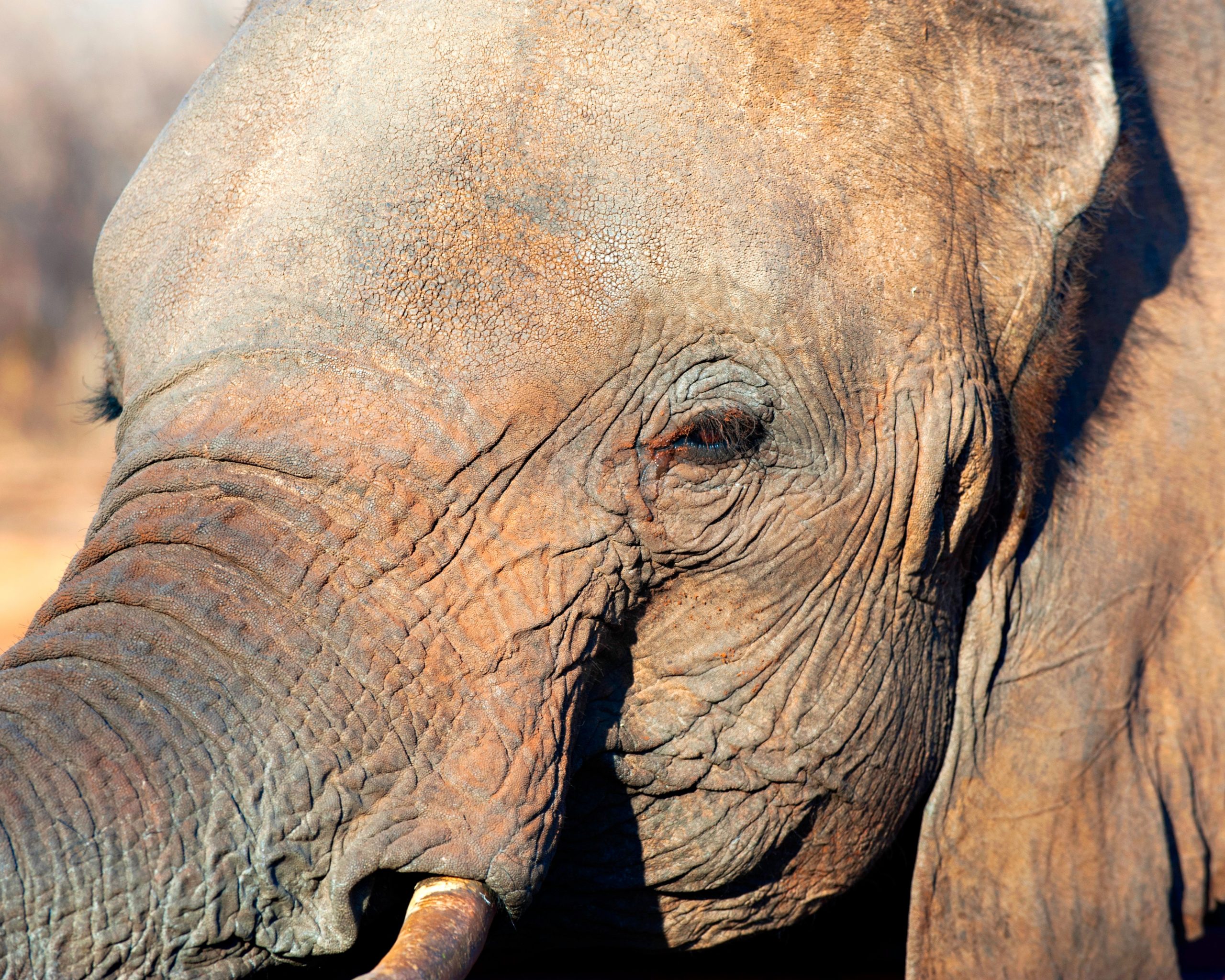 The Kisutu Resident Magistrate’s Court on Wednesday re-sentenced “Queen of Ivory,” Chinese Yang Feng Clan and two Tanzanians to 15 years imprisonment each for leading organized crime on 860 pieces of elephant tusks, which are government trophies, valued at over 13bn/-.

Principal Resident Magistrate Huruma Shaidi also sentenced each of the trio, including Tanzanians Manase Philemon and Salivius Matembo, to either pay a fine of two times the market value of the elephant tusks or go to jail to two years in default of paying for unlawful dealing in the trophies.

This is the second time the court is sentencing the three convicts. The first time was in February 2019, but such decision was nullified by the High Court after observing that the trial magistrate had not convicted them before imposing the sentence in question.

As a result, the High Court returned the case file to the trial court for composition of another judgment, including re-sentencing the trio in case the court was to convict them of the offence charged.

The magistrate had convicted the accused persons of three offences they were charge with after been satisfied by evidence produced by 11 prosecution witnesses. He ruled that the prosecution sufficiently proved the offences beyond reasonable doubts.

While sentencing the accused, the magistrate pointed out that the offences committed were very serious and had an adverse impact to the country’s economy and the court would not close its eyes, but rather ensure the natural resources are protected and those jeopardizing them are punished.

He added,” For the third count of unlawful dealing in trophies, all accused are sentenced to either pay fine of two times the market value of the trophies or go to jail for two years in default of paying the fine. Right of appeal is explained.”

In addition to the custodian sentences, the magistrate also ordered the confiscation to the government property the farm that was owned by the Chinese national at Mheza in Tanga City having been proved by the prosecution that it was used to hide the elephant tusks for illegal export outside the country.

The magistrate also pointed out that for the two Tanzanians betrayed the country for taking part in the commission of the offences, while the Chinese national, who had come to the country, having been trusted as an investor misused such opportunity and decided to deceit the nation.

“You decided to eat in the dark. You have betrayed your brothers, your fathers, your mothers, your children, and the Tanzanians in general. The actions you have done are not acceptable. You deserve to be severally punished,” the magistrate said.

The prosecution, led by Principal State Attorney Faraja Nchimbi and Paul Kadushi, as well as State Attorneys Wankyo Simon and Salim Msemo, led witnessed, showing that the convicts knew each other and had taken in a common criminal racket involving the elephant tusks.

When assessing the defence evidence, the magistrate said that the accused just gave general denial and the evidence they produced could not at all be taken, contradict or show any inconsistencies of the evidence produced by prosecution witnesses.

The evidence produced, he said, sufficient proved that the two Tanzanians collaborated each other and facilitated the mission of collecting the elephant tusks and deliver them to the Queen of Ivory and there was no doubt that the latter was financing such mission.