The Elephant In The Room At CITES CoP18, Geneva Switzerland 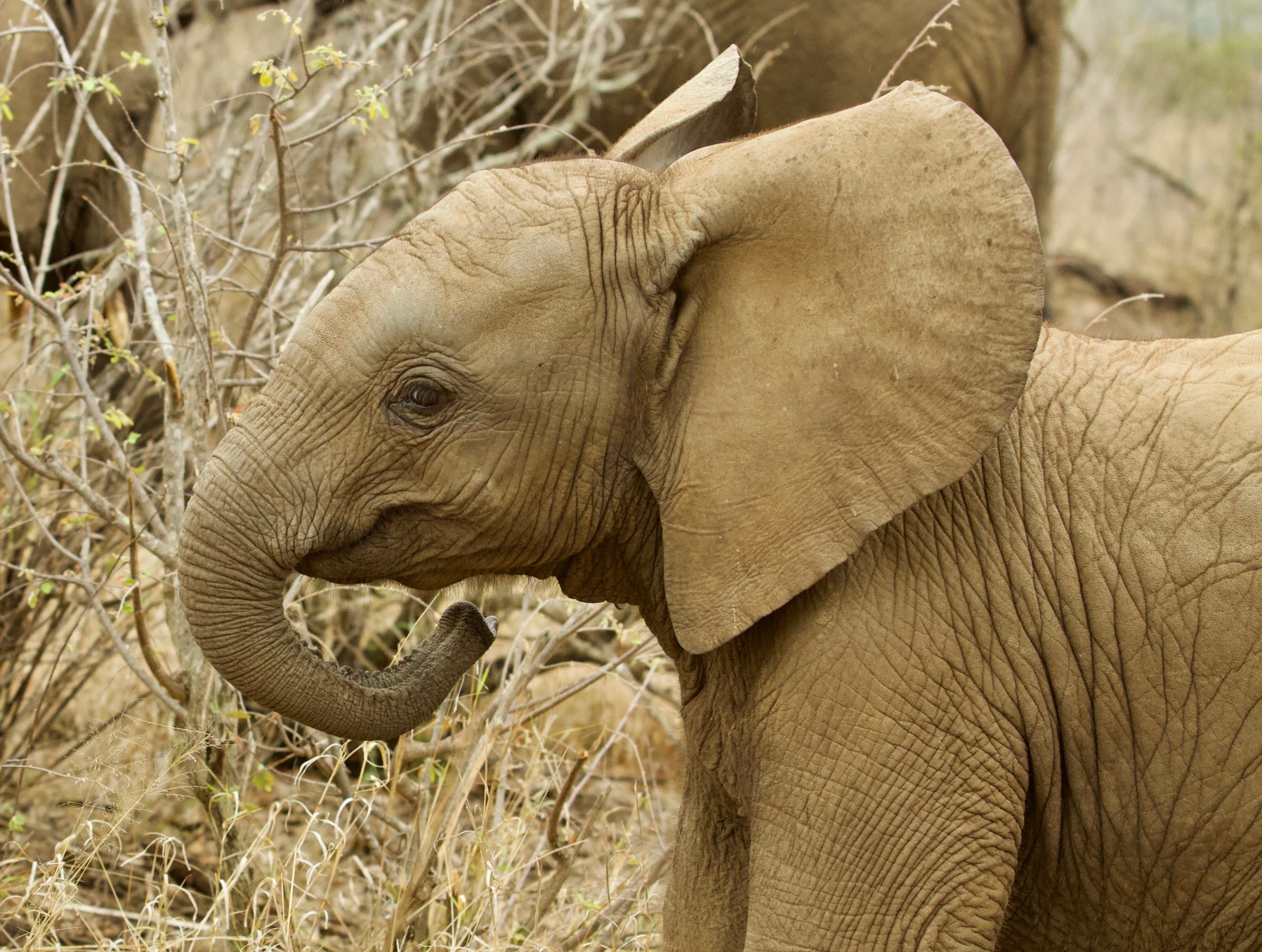 Seventeen elephants were exported from Swaziland to the USA in 2016. These elephants were moved into the Dallas Zoo, the Sedgwick County Zoo in Kansas and the Henry Doorly Zoo and Aquarium in Omaha. The three zoos formed a partnership to import the elephants, stating that dozens of elephants are confined to fenced enclosures in two privately managed parks in Swaziland. The zoos spokesperson said that they had not bought the elephants but would donate money to Swaziland’s rhino conservation efforts. Ted Reilly, founder of Big Game Parksin Swaziland, said that he had decided to reduce the country’s elephant population and that relocating the elephants elsewhere in Africa was not feasible. Reilly also said that the elephants would have to be slaughtered if they could not be exported to the USA.

International Trade in live elephants, especially when the elephants are taken out of their natural range, is a very sensitive issue that has berated expressions of public concern. The export of live wild elephants serves no credible conservation purpose and is opposed by numerous elephant biologists. Scientific research has proved that elephants are social and emotional creatures who form strong family bonds and suffer tremendously in captivity.

The only acceptable and appropriate destination for wild African elephants is in their natural range states. No wild elephant should ever be torn away from its mother and subjected to cruel and inhumane conditions in order to stock zoos, circuses and other entertainment facilities in countries abroad.

African elephants are protected against trade under the CITES convention but with the annotation that allows live elephants to be exported to appropriate and acceptable destinations. We know that Zimbabwe, Botswana and Swaziland have exported young elephants to zoos in China, the USA and the UAE. Zimbabwe has taken advantage of this loophole and over the past twenty years more than two hundred elephant have been removed from their herd families to live in zoos. We know that many of these elephants have not survived and we also know that many are living in less than favourable conditions. Shocking video footage and photographic evidence has shown the appalling conditions in which the elephants are separated from their families. The People and Earth Solidarity Law Network (PESLawyers) launched an application for an interdict with the High Court on Zimbabwe’s trade in wild elephants and have successfully served papers on ZimParks and the Minister of the Environment, Tourism and Hospitality Industry.

The first vote of the 18th meeting of the CITES Conference of the Parties in Geneva on Sunday 18th August 2019 delivered a historic win for African elephants. The vote was proposed to end the cruel practise of removing live elephants from the wild for export to captive facilities. Forty-six countries voted in favour of prohibiting the transfer of elephants from Africa to facilities such as zoos around the world, eighteen countries voted against this proposal and nineteen countries abstained from the vote.

One of these countries that voted against keeping African elephants within their range states in African is the USA. Two hundred million people visited A.Z.A. accredited zoos in 2018 and elephants remain the top attraction, there are three hundred and five elephants in sixty-two zoos in America.

The EU represents twenty-eight countries and they did not vote in this preliminary session due to a technicality. According to our sources the EU is poised to vote in favour of exporting wild baby elephants from Africa.
The African elephant Coalition is a consortium of thirty-two member countries interested in making sure that there is a healthy and viable elephant population free of threats from the international ivory trade. The AEC actively promotes the non-consumptive use of elephants.

Animal rights activists have started lobbying the EU Environment ministers and the Finnish presidency, representing the EU to support the thirty-two African countries who have proposed that the African elephant remains in Africa.

More than one hundred thousand people have signed a petition organised by the Global March for Elephants and Rhinos organisation addressed to US Interior Secretary and the USFWS asking for the ban of imports of the live endangered species from Africa to the USA.

A number of celebrities have spoken out against the EU and the USA in their failure to protect elephants from being exported from Africa. A letter organised by the Humane Society International, the Born Free Foundation, World Animal Protection and the Sheldrick Wildlife Trust has the backing of AEC and 55 elephant conservation charities.