The world meets in Geneva, Switzerland to discuss Botswana’s elephants 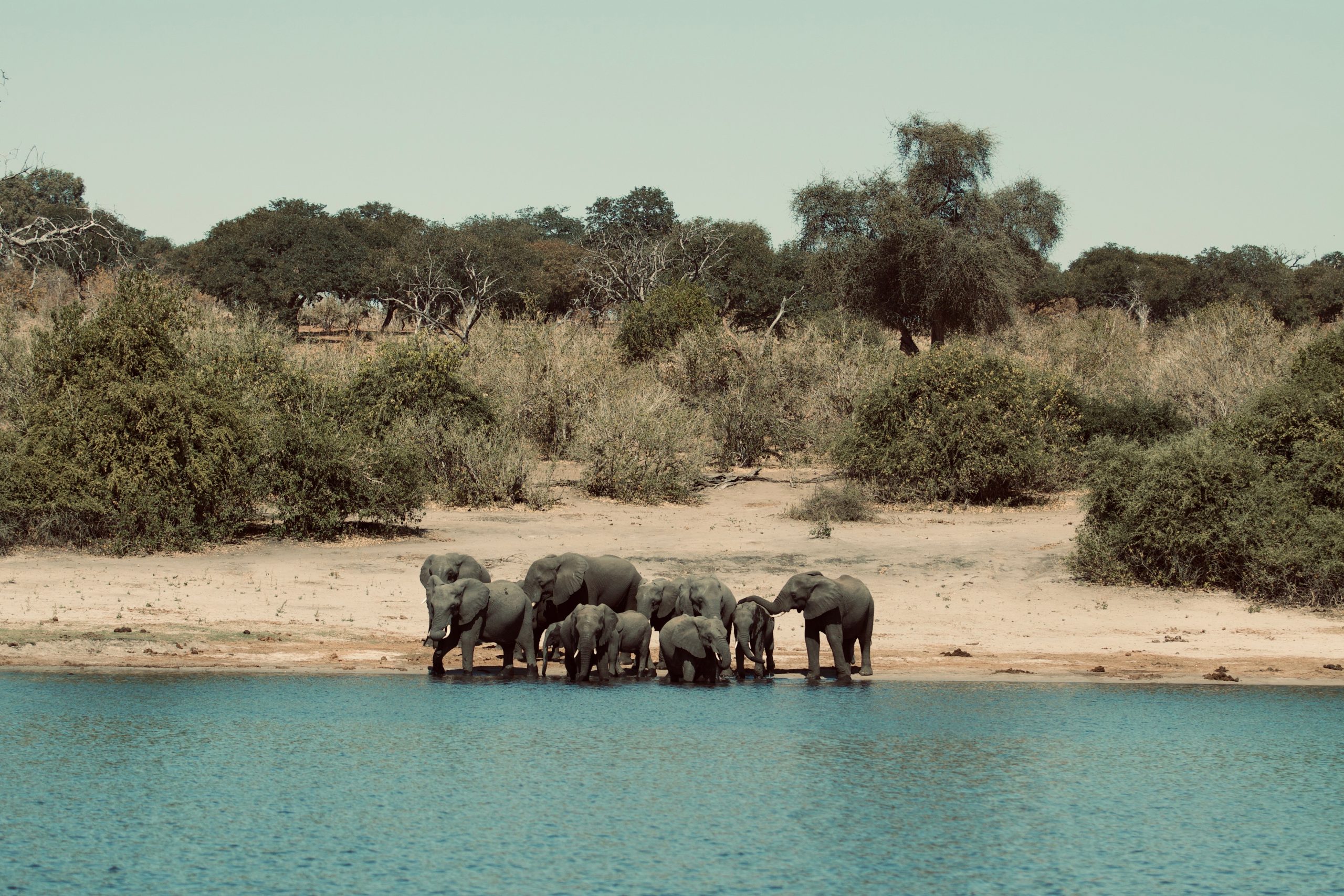 Botswana today faces off against most of the world, as the country makes a  proposal to be allowed future sales of its ivory stockpile.

Several local wildlife NGOs both for and against government’s proposals, are also in the Swiss capital.

Botswana is also backing Zambia’s request to downlist Zambia’s elephants to Appendix II for the purposes of ivory stockpile sales, and exports of hunting trophies,hides and leathers.

Mmegi is informed that intense lobbying against Botswana, Zambia, Namibia and South Africa by animal rights groups hadls been going on in Switzerland, to secure the votes of those countries undecided which way to vote.

The Botswana delegation has held several engagements, together with some NGO partners to rally support for its plans.

Meanwhile, Burkina Faso, Côte d’Ivoire, Gabon, Kenya, Liberia, Niger, Nigeria, Sudan, Syrian Arab Republic and Togo have mounted a proposal to eliminate legal trade in ivory by listing all African elephant populations on CITES’ Appendix I the most restrictive categorisation for species. Arguments on the propositions are due to begin mid-morning and votes are possible later today.