Three arrested in southern Tanzania over possession of elephant tusks 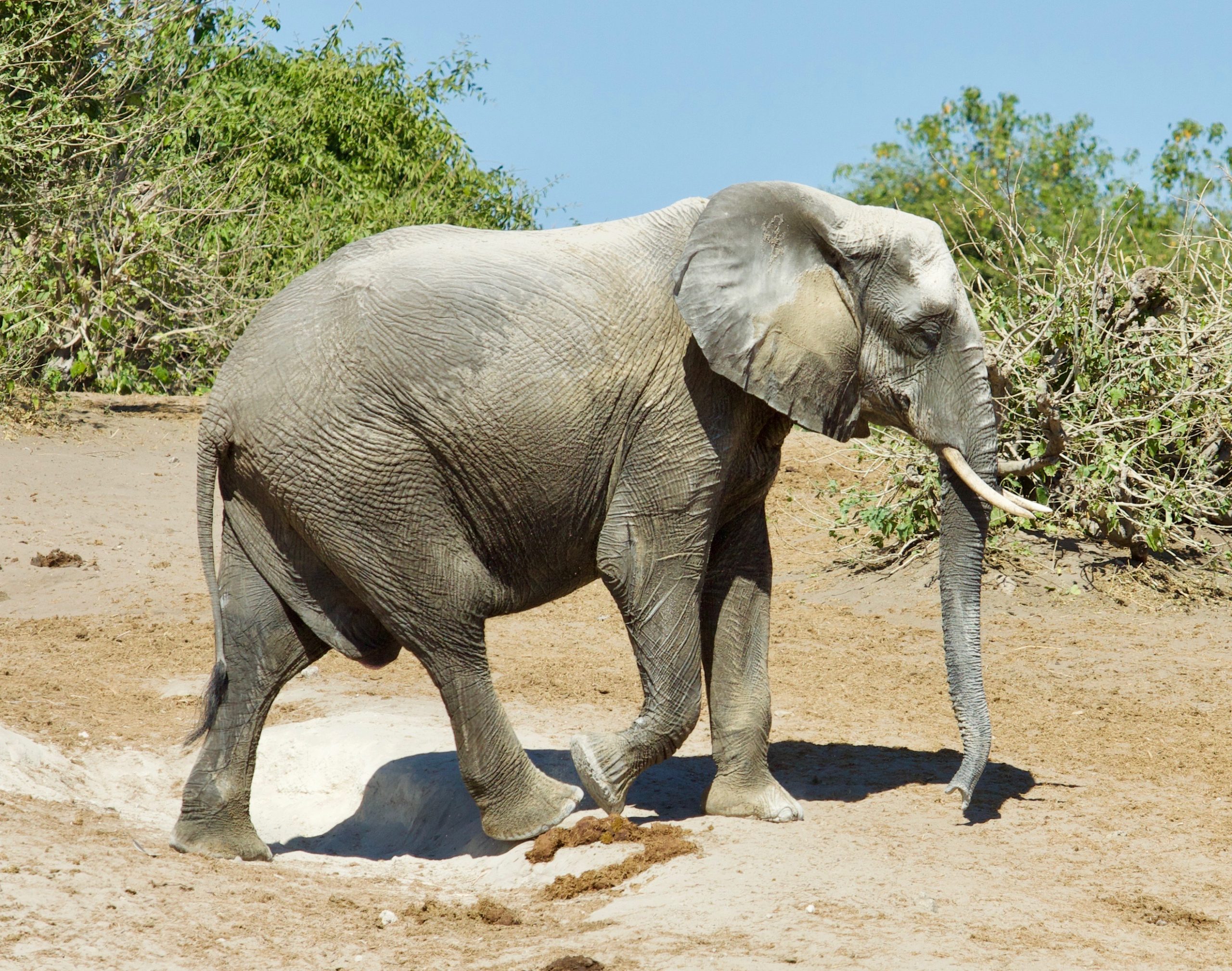 Tanzanian police said on Monday they have arrested three suspected poachers in the country’s southern region of Ruvuma with illegal possession of 20 kilograms of elephant tusks.

Simon Maigwa, the Ruvuma regional police commander, said the suspected poachers were arrested by police in collaboration with game rangers from the Tanzania Wildlife Management Authority.

“They were arrested on Sunday at 5:30 p.m. (local time) in the Songea municipality,” Maigwa told a news conference, adding that the tusks were wrapped in plastic bags.

“The seized tusks were an equivalent to killing two elephants,” said the police official, adding that relevant authorities were working to establish the value of the tusks.

The police official appealed to members of the public to help in exposing poachers in their residential areas.

On Dec. 10, 2020, Allan Kijazi, conservation commissioner for the Tanzania National Parks Authority, said at least 12 elephants had been killed in Tanzania between October and December in 2020 in what the country’s national parks watchdog described as a new wave of poaching.

Kijazi added that the elephant’s liver was touted as a cure for liver cancer, cervical cancer and ulcers by poachers recently.