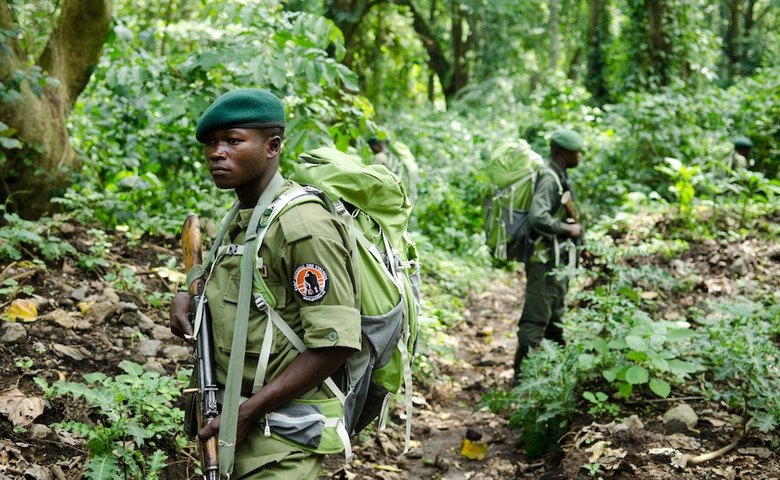 NIAMEY: Three Nigerian poachers were arrested in Niger with a massive haul of slaughtered game from W National Park which straddles the borders of Niger, Burkina Faso and Benin, officials said on Sunday.

The park, a UN World Heritage site covering some 10,000 square kilometres, contains a vast wealth of fauna and is an important migration sanctuary.