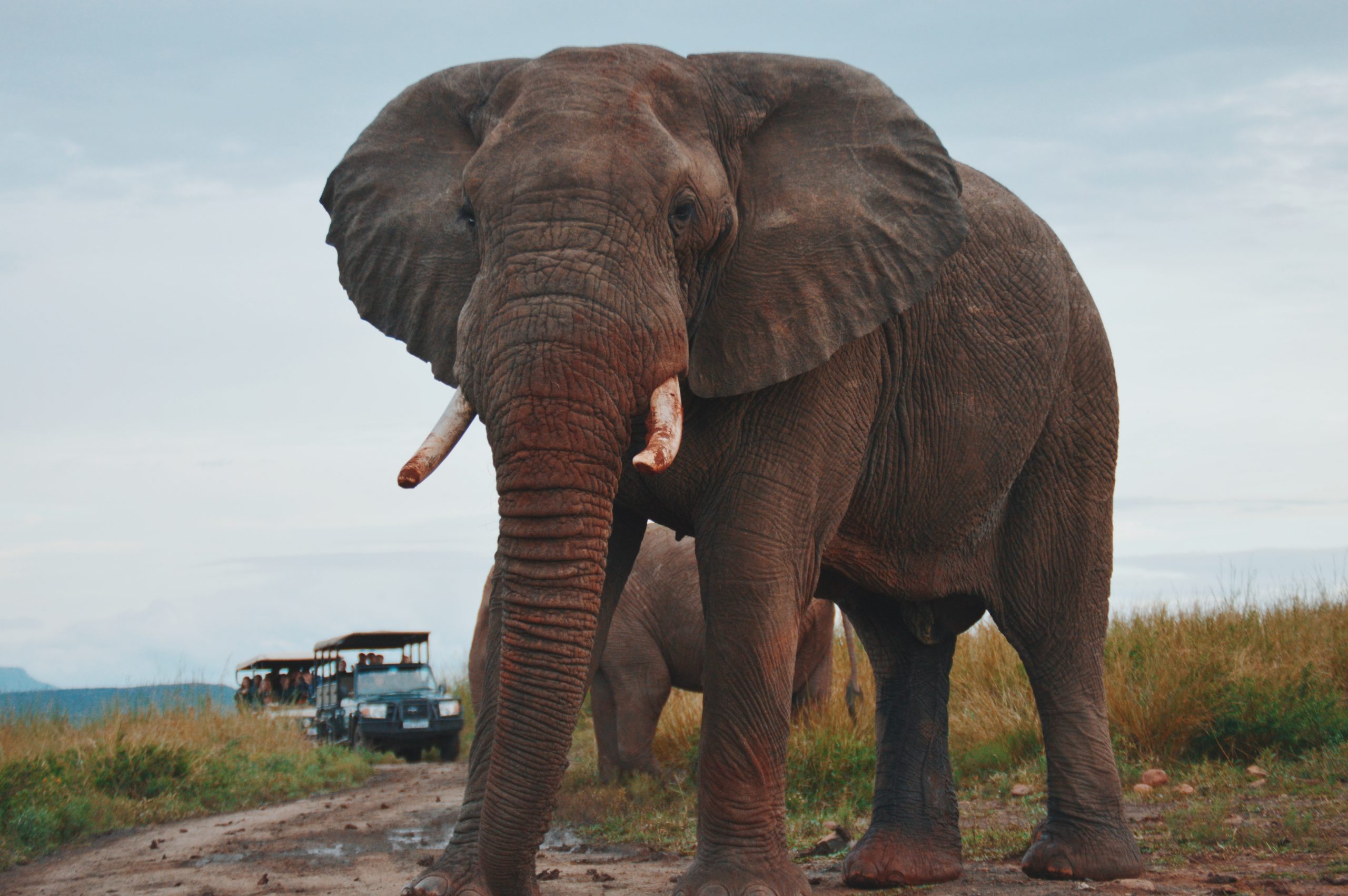 National parks and other state-owned conservation areas could significantly multiply the revenue they pump into African economies, a new report has found.

Africa is uniquely positioned to attract that investment if it capitalises on the global surge in nature-based tourism, according to the report to be launched on Monday at a major conservation investment summit in Zimbabwe.

Four of every five tourists to sub-Saharan Africa visits to view wildlife, the authors wrote, while the number of tourists is set to double to 134 million by 2030.

Tourism already drives 8.5% of Africa’s GDP and provides 24 million jobs. Spending on tourism, hospitality and recreation could double to more than £200 billion by 2030.

But the natural assets that give Africa its global competitive advantage – its wildlife and landscapes – are under acute threat and could be lost forever unless they urgently prove their economic as well as ecological value.

Some protected areas receive only one in every ten pounds they need, as governments grapple with financial shortfalls amid competing priorities like health, education, and infrastructure development.

Using the Toolkit, models on several example protected areas in Africa predicted revenue increases of between four and eleven times within a decade.

Dr Lauren Evans, Space for Giants’ director of conservation science, said: “Africa’s unique diversity of wildlife and habitat has the potential to radically transform the continent’s economy. At present few State Protected Areas are meeting their potential as engines for growth.

“This presents a major opportunity for governments. Cared for and sustainably developed, these are national assets that can provide significant financial and social returns now and long into the future.”

Every £1 spent by a nature-based tourist in Africa is worth £1.79 to local economies, and tourism employs 50% more women than other sectors, and generates 40% more jobs than the same investment in agriculture.

Under the direction of President Yoweri Museveni, Uganda has embarked on a pilot conservation investment process guided by Space for Giants’ Giants Club initiative, using each of the steps in the Toolkit.

Close to £50 million of new investment in the country’s protected areas is expected to be unlocked when contracts are issued in the coming weeks for a series of new high-end lodges built by Africa’s leading responsible tourism operators.

Space for Giants anticipates new similar conservation initiatives to be announced at the Summit for countries in west and southern Africa.

Oliver Poole, executive director of the Giants Club, said: “What this Working Paper details is not only the boost to an African country’s economy that comes from developing tourism to its national parks in a sustainable way, but also the steps that governments can best take to secure that share of the tourism market.

“If they implement the toolkit laid out in this report they will not only help secure the long-term future of their wildlife and the landscapes they rely on but also will draw on foreign investment, create jobs and raise the GDP of their nation.”