Tourists’ safari selfies get lots of likes … from poachers 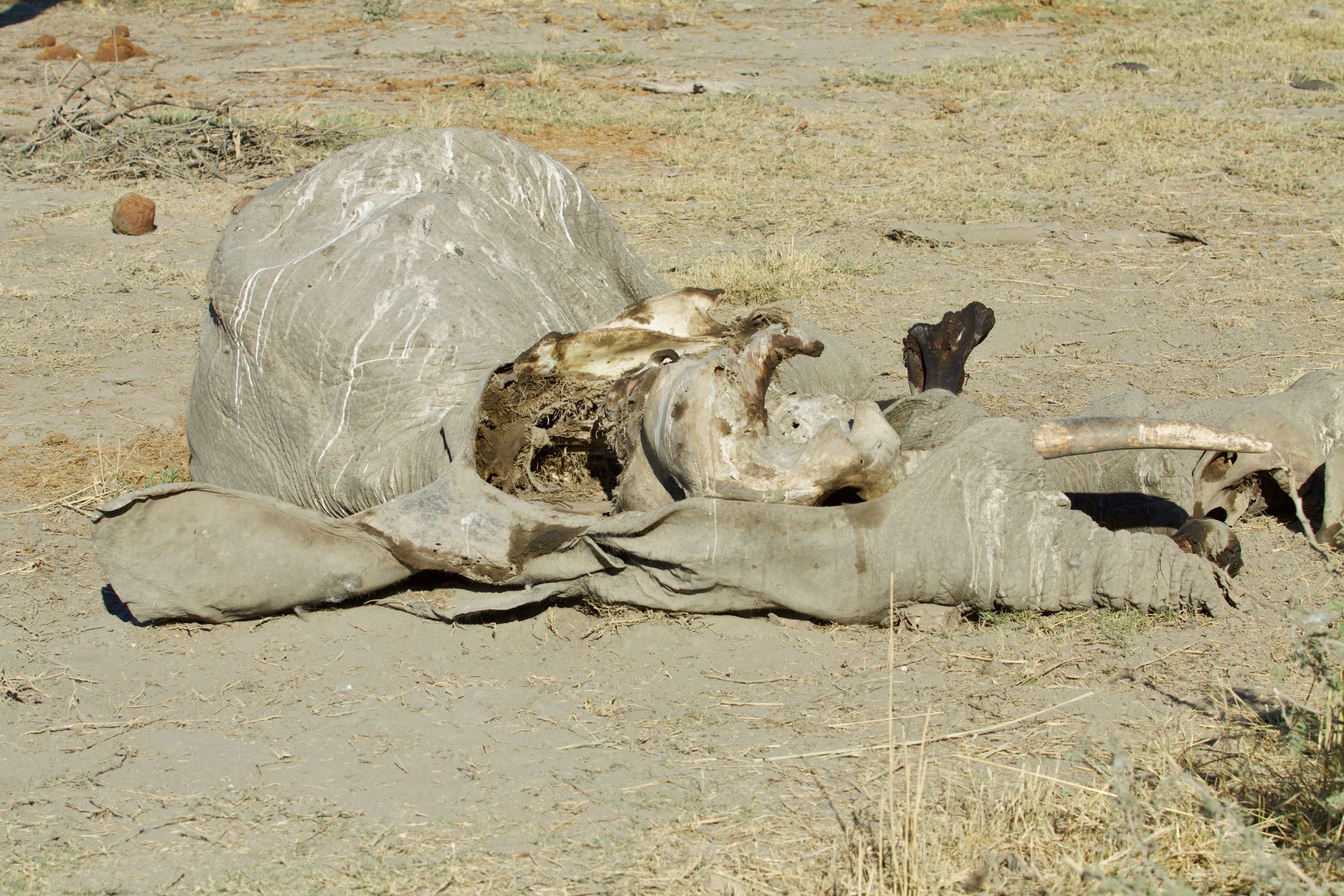 By Jane Flanagan, The Times

Safari tourists bragging on social media about rare sightings of endangered animals in the Kruger National Park are unwittingly leading poachers to the rhinos and elephants that are under threat.

A rise in selfies and online boasting has also led to animals being killed on the South African reserve’s roads as visitors speed to grab the best videos and photographs “to gain views and following”, Ike Phaahla, a park spokesman, said.

Kruger National Park officials are now considering jamming its phone signal to stop holidaymakers from advertising the locations of the endangered creatures.

“I think people would be shocked to know that their tips on sightings are being monitored by poachers,” Mr Phaahla added. “There can be terrible consequences for this technology and we are talking to experts to see what can be done to curb irresponsible behaviour. Cutting off the signal might end up being the answer.”

More than half of the 8,000 rhinos poached in South Africa between 2008 and 2018 were killed in the Kruger park and adjacent private reserves. Elephant poaching in the park, which is roughly the size of Belgium, surged to a record high in 2018, with 71 killed for their ivory.

In recent weeks, three antelopes were killed by speeding motorists. The animals often laze on the warmth of the tarmac to rest between hunting and grazing. In November, a giraffe was killed when it was hit by a racing minibus and then catapulted on to the hired vehicle of a Swiss visitor who later died from his injuries. The speed limit on the park’s 1,900-mile road network is up to 30 miles per hour, depending on the quality of the surface.

The park first opened its gates 120 years ago and now draws more than 1.6 million visitors a year. A YouTube channel dedicated to the best Kruger park sightings captured by tourists and rangers has more than a million subscribers. A phone app providing real-time updates from the park with GPS co-ordinates has been downloaded tens of thousands of times.

Yet the mobbing of good sightings — such as a lion feeding on prey or herds of elephants — has led to traffic jams, road rage and tourists taking dangerous risks to see the event for themselves. Under pressure from tourists, rangers are abusing the radio network, which should be used only in emergencies, to share information. The so-called Kruger Park idiots channel on YouTube compiles some of the most hair-raising videos of reckless behaviour.

Mr Phaala said: “Until we can find a solution, we are calling for people to take their time, enjoy the scenery and peace and quiet and not rely on their phones to enhance their experience.”

In Western Australia, however, the authorities are actively encouraging visitors to get close to its wildlife. The prospect of selfies with the province’s famous quokkas, a species of marsupial whose “cheerful” demeanour has earned it the label “the happiest animal in the world” has become a key strategy to boost tourism.

When the tennis star Rafael Nadal, shared a selfie with a quokka on Rottnest Island, near Perth, with his 22 million followers on Instagram, Paul Papalia, the state tourism minister, predicted it would “supercharge the attraction of Western Australia’s slice of paradise globally”.