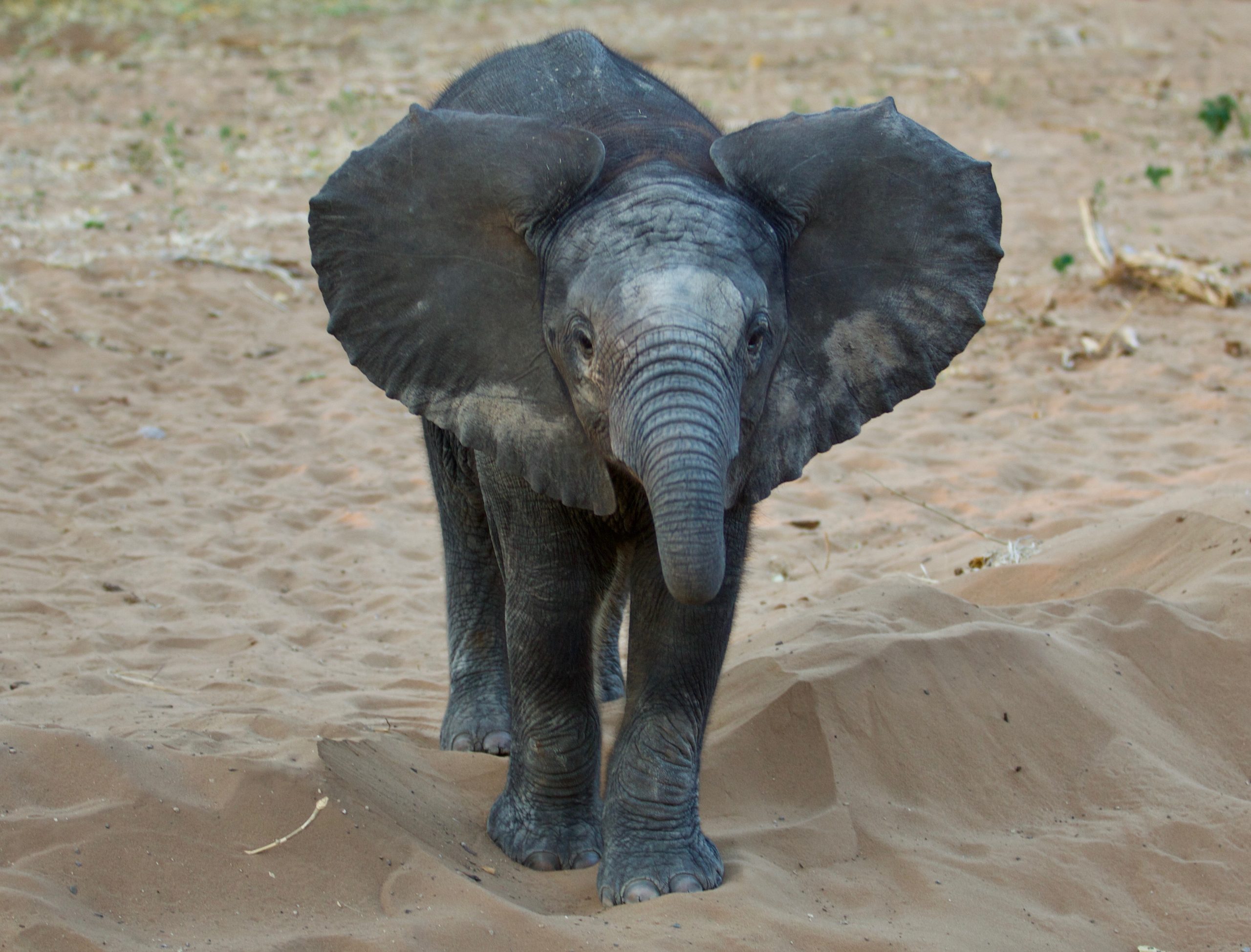 Conservationists warned of “unprecedented” species declines Saturday as countries met in Geneva to tighten rules on trade in elephant ivory and products from other endangered animal and plants.

Thousands of conservationists and policymakers from more than 180 countries will meet for 12 days to evaluate regulations and species protection listings under the Convention on International Trade in Endangered Species (CITES).

“Business as usual is no longer an option,” CITES Secretary General Ivonne Higuero said at the start of the meeting, warning that “nature’s dangerous decline is unprecedented.”

The treaty, created more than four decades ago, regulates trade in over 35,000 species of plants and animals and contains mechanisms to help crack down on illegal trade and sanction countries that break the rules.

The sense of urgency was palpable at the conference, which will evaluate 56 proposed changes to protection listings, for species of large mammals like elephants, rhinos and giraffes, but also otters, lizards, sharks, and tree and plant species.

The meeting follows warnings about rapid species decline, with a UN report in May indicating that one million species are being pushed to the brink of extinction.

“My fear is that we are… now really on the edge,” Higuero told AFP ahead of the conference, saying she hoped the delegates in Geneva would “make what we call transformative change.”

“There is no alternative,” he told the conference, which was moved to Switzerland at the last moment following the deadly suicide bombings that hit the originally-scheduled host Sri Lanka in April.

The devastation caused to many species by poaching and booming illegal wildlife trade will be in the spotlight during the meeting, as will new challenges arising from illicit commerce increasingly moving online.

“The issue of illegal trade is really a massive problem,” Higuero said, pointing out that huge organised crime syndicates are usually involved.

She called for trafficking in endangered species to be met with far harsher penalties, en par with those handed out for sex and drug trafficking.

The plight of African elephants is expected to dominate the discussions.

Some countries are calling for the strongest possible level of protections for all African elephants, while countries in southern Africa, where populations have traditionally been better protected and healthier, are requesting resumption of ivory stockpile sales.

Global trade in elephant ivory has largely been outlawed since 1989 after their numbers plunged from millions in the mid-20th century.

The African Elephant Database estimates that by 2015, fewer than 415,000 of the giant mammal remained on the continent.

The CITES meeting will also focus on the legal and illegal markets for ivory, mainly in Asia, that are seen driving demand and fuelling the poaching crisis.

One proposal on the agenda meanwhile aims to prevent traffickers from passing off illegal elephant ivory as coming from mammoths, by listing the long-extinct mammals as a threatened species and thus subject to regulated trade.

Southern white rhinos, the American crocodile and a range of shark and ray species are also on the agenda.

And for the first time, a request has been made to list the African giraffe population in CITES’ Appendix II, which would require tracking and regulation of international trade in giraffe parts.

Conservationists have warned that the gentle giant is facing a “silent extinction”, but there is disagreement over the role trade has played in the decline, and it remains unclear if the proposed CITES listing will be approved.

Since CITES has the power to slap trade sanctions on countries, it is seen as more effective than many other international agreements in pushing countries towards more sustainable management of their wildlife resources.

“The future of biodiversity is at stake,” she said, stressing though that CITES provides “a unique opportunity to change the course.”