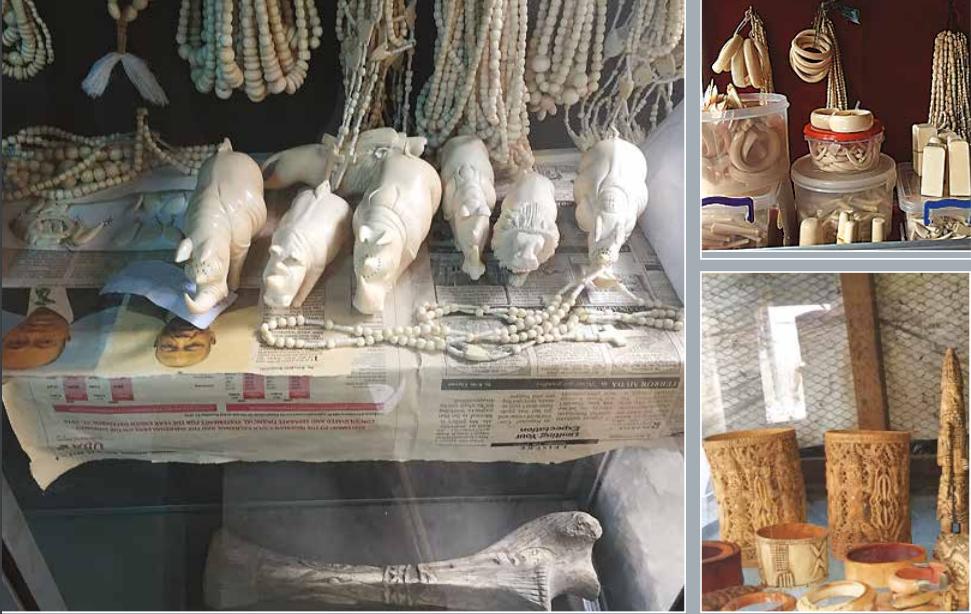 The UK’s Supreme Court quashed an appeal seeking permission to challenge the country’s new law to shut down the domestic ivory market.

A section of dealers had been demanding exemption of antique ivory pieces from the ban. Friends of Antique Cultural Treasures (FACT) Ltd, a company formed to ensure a few changes to the UK Ivory Act, approached the country’s apex court to challenge the decision of the Court of Appeal in May this year.

With the country’s highest court on Monday rejecting the permission to appeal, traders have exhausted their legal options. Ivory dealers won’t be able to buy or sell antique ivory pieces, once the new law is implemented.

According to the Environment Investigation Agency (EIA) and Elephant Protection Initiative (EPI), the country’s effort to ban ivory trade has been “challenged at every opportunity by a small group of traders.”

“We are delighted to learn that the Supreme Court has rejected a further application to appeal against the UK Government’s ivory ban, considered one of the strictest of all bans globally,” said Mary Rice, executive director of EIA.

Aimed at protecting African elephants, the UK Ivory Act was passed in 2018. While the new law received massive support from animal protection groups, a section of antique dealers had initiated a legal battle against the ban. In 2019, they filed for a judicial review of the Act in the High Court.

The court rejected their petition, prompting them to approach the country’s highest court. “The courts accepted a lot of our evidence but concluded that if the government wants to legislate to send a message to other countries then it can do that, regardless of the harm to its own citizens,” Richard Pike, partner, Constantine Cannon, a law firm, advising FACT, told Antiques Trade Gazette.

The supreme court’s decision “marks the end – finally – of a long and challenging legal drama and means that we can now celebrate the decision to close the UK’s ivory markets and congratulate the UK for its perseverance and tenacity in upholding the ban,” Rice added.

A study released in 2017 revealed that the UK is the largest exporter of legal ivory, stimulating global demand for the product. Most of these ivory pieces were exported to the Hong Kong Special Administrative Region (HKSAR) and the Chinese mainland, said the study.

But the domestic trade is still legal in the European Union and many parts of the world. “The next challenge to help give the world’s precious elephants a future is to close the EU’s ivory markets,” Rice added.

The new law is likely to be implemented this year.