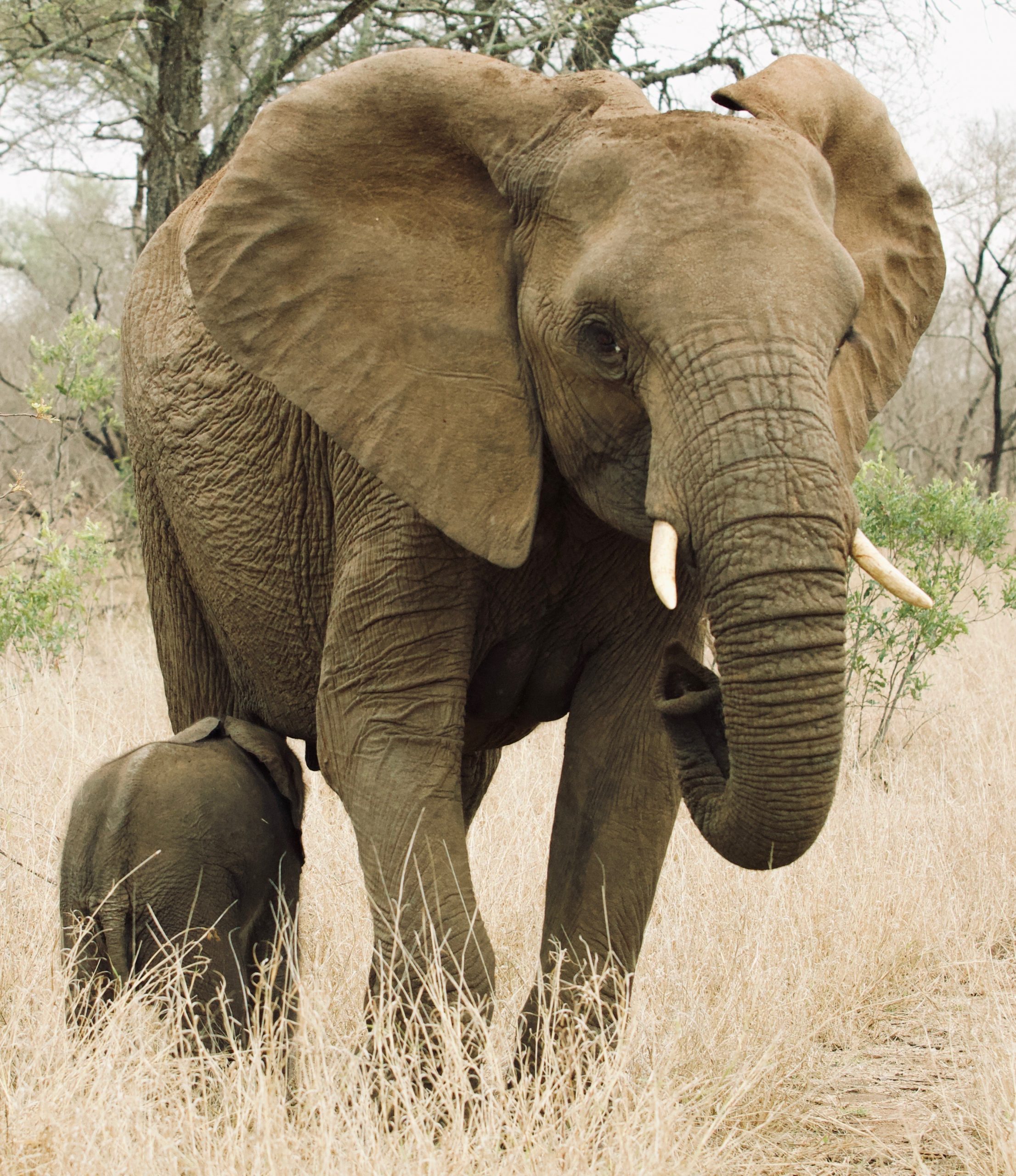 By Tawanda Mangoma, The Zimbabwe Daily

Government has warned over 15,000 illegal settlers within and around Save Valley Conservancy that it will press ahead with plans to evict them from the wildlife sanctuary as the new dispensation will not tolerate lawlessness.

Addressing guests at a briefing in Triangle yesterday ahead of the Masvingo Environment and Tourism Indaba, Environment, Tourism and Hospitality Industry Minister Prisca Mupfumira said Government had lost millions of dollars due to the two decade long confusion which has fuelled the surge in human-wildlife conflict and poaching.

“We have an ongoing exercise which we are undertaking in partnership with the Ministry of Lands, Agriculture, Water, Climate and Rural Resettlement of the removal of illegal settlers mainly in wildlife sanctuaries,” she said.

“Here in Chiredzi, we have issues at Save Valley Conservancy and some parts of Gonarezhou National Park. We know the Members of Parliament here are against this move because they would start saying our voters are now being affected, but the country, the party (Zanu-PF) and the generality of Zimbabweans have suffered due to this confusion.”

Minister Mupfumira said the country could not continue ignoring the continued destruction of the environment by illegal occupants.

“We have recorded cases of illegal gold panning in the middle of the conservancy, there is rampant cutting down of our trees,” she said.

“This has tarnished the image of our country, you cannot expect tourists to visit a conservancy which has been affected by land degradation.

“We want to arrest all those who are fuelling this. We want to punish all those who are working against the environment. This disorder must be sorted in no time, we want the conservancy to be fenced so that we address the rising cases of human wildlife conflict.”

Minister Mupfumira said the country was already overwhelmed with the elephant population and this has seen cases of human wildlife conflict rising.

“As a nation, we have the capacity to house over 50 000 elephants, but we have over 85 000 elephants,” she said. “This has created a lot of pressure on the vegetation. Then an illegal settler comes in to compete with the wildlife for the few litres of water and vegetation.

“This has created a lot of fights between humans and wildlife.”
The developments comes after Government hinted on removing illegal settlers who have occupied some properties in Save Valley Conservancy such as Masapasi, Angers and Chegwite, which all fall under a Bilateral Investment Promotion and Protection Agreement.