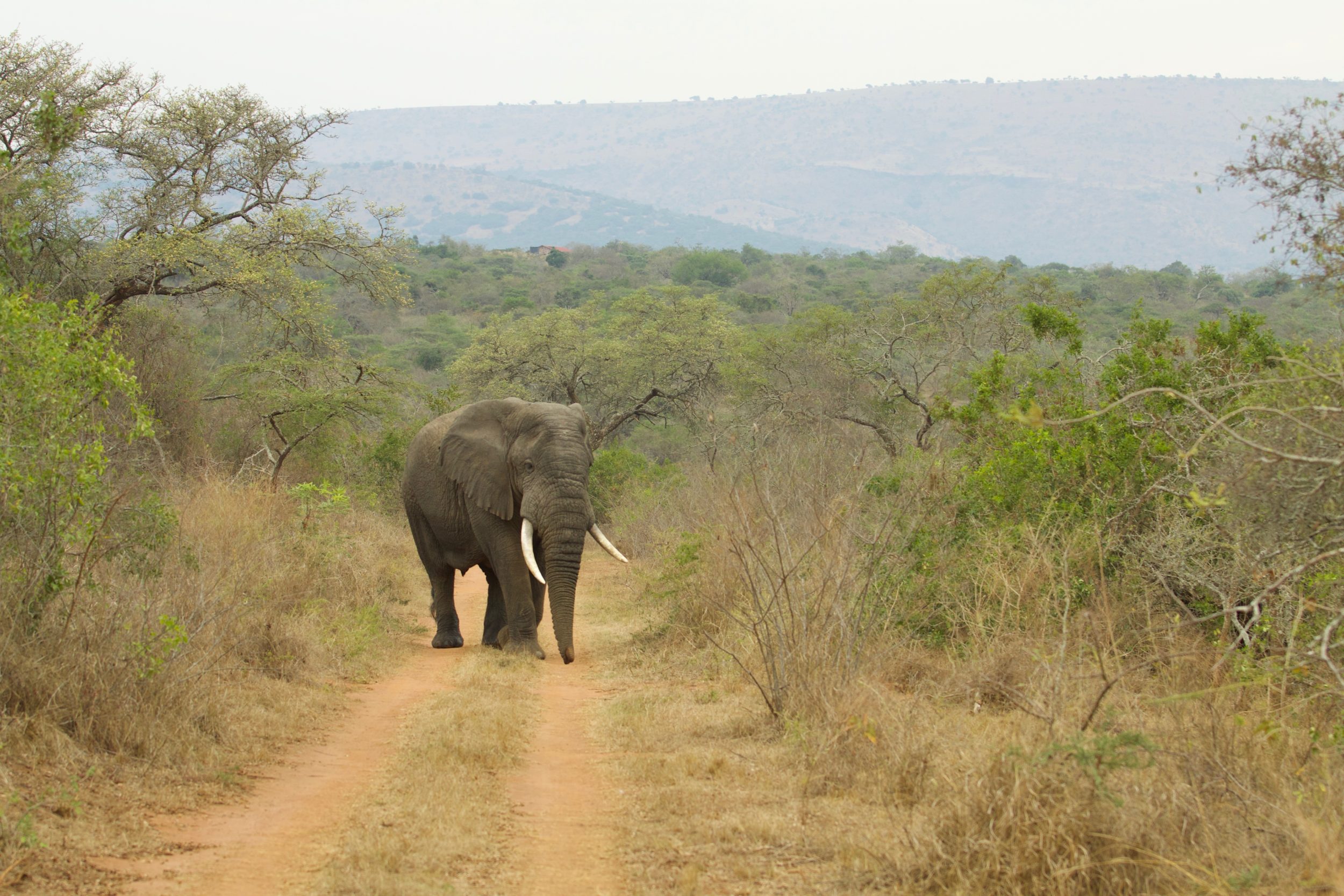 Private companies seeking to venture into wildlife conservation for commercial gain will now be allowed to do so, thanks to a new law that governs biological diversity and wildlife in Rwanda, whose draft was approved by the cabinet last week.

The legislation comes at a time Rwanda has invested significant resources in wildlife conservation and restoration of biodiversity – the country is now home to the Big Five and has restored two million hectares of deforested land.

Officials believe it will enable the country to achieve its conservation goals, and go along to provide more opportunities to the local communities to do business beyond ecology.

“The law is coming along with flexibilities for the public of Rwanda to be able to do business in wildlife,” Eugene Mutangana, the head of conservation at the Rwanda Development Board told The New Times.

This means conservancies, community or privately-owned lands set aside for conservation to safeguard wildlife whether for commercial interests or not, will be allowed.

“Let’s say if one wanted to do crocodile farming, or if you wanted to acquire 1,000 hectares along Akagera National Park to let wildlife wander in your farm, you would be allowed to do so. That was not possible before,” he noted.

The law allows private firms to do wildlife businesses such as game ranching, sport hunting, and wildlife-based tourism, among others, provided they meet all the requirements.

Experts believe national legislation that grants rights over wildlife ownership, communal and private landowners can develop enterprises on the land they have set aside for protection based on a benefit-sharing model.

For tourism-based ventures like eco-lodges, conservancy entrance fees, bed night charges, and other services direct benefits to owners in the form of revenues, jobs, and economic empowerment.

Conservancies, on the other hand, deliver even more, by providing equitable and inclusive governance over resources so that the ecological systems underpinning human wellbeing remain healthy.

Already, people like Olivier Nsengimana, a renowned conservationist, have revamped a popular wetland formerly called Bambino Supercity along the Kigali-Rwamagana road, into a nature reserve for wild crowned cranes.

Umusambi Village is a new sanctuary for crowned crane birds that can no longer fly, a reserve to all crane birds confiscated from private gardens around Kigali and other parts.

The village is a 21-hectare nature reserve, the first of its kind in Kigali that will allow visitors to enjoy walking trails while learning about the importance of protecting natural environments.

It is currently home to over 70 endangered grey crowned cranes rescued from the illegal pet trade, according to the Rwanda Wildlife Conservation Association.

According to Mutangana, the law will also enable Rwanda to protect some of the endangered wildlife animals including the Big Five – lions, leopards, rhinos, elephants and African buffalos.

“In Rwanda, we have acquired species that need high levels of protection, namely the African elephants, eastern black rhinos, lions, and leopards, among others,” he said.

“These are species that are in category one of protection, which means that some of them are critically endangered and they need high level protection,” he added.

The law comes along with modalities, penalties and punishments that are well spelt out in the law that authorities think will help them protect the endangered wildlife species.

The law also allows the country to align with regional and international standards. “Illegal activities like poaching goes beyond one nation. At times it crosses borders, and therefore, aligning laws allows us to jointly fight these illicit activities.”

According to the draft law, a person who poaches, injures, takes, harasses or breeds a wild animal commits an offence.

Following approval by cabinet, the draft law will now head to parliament before it can be enacted.