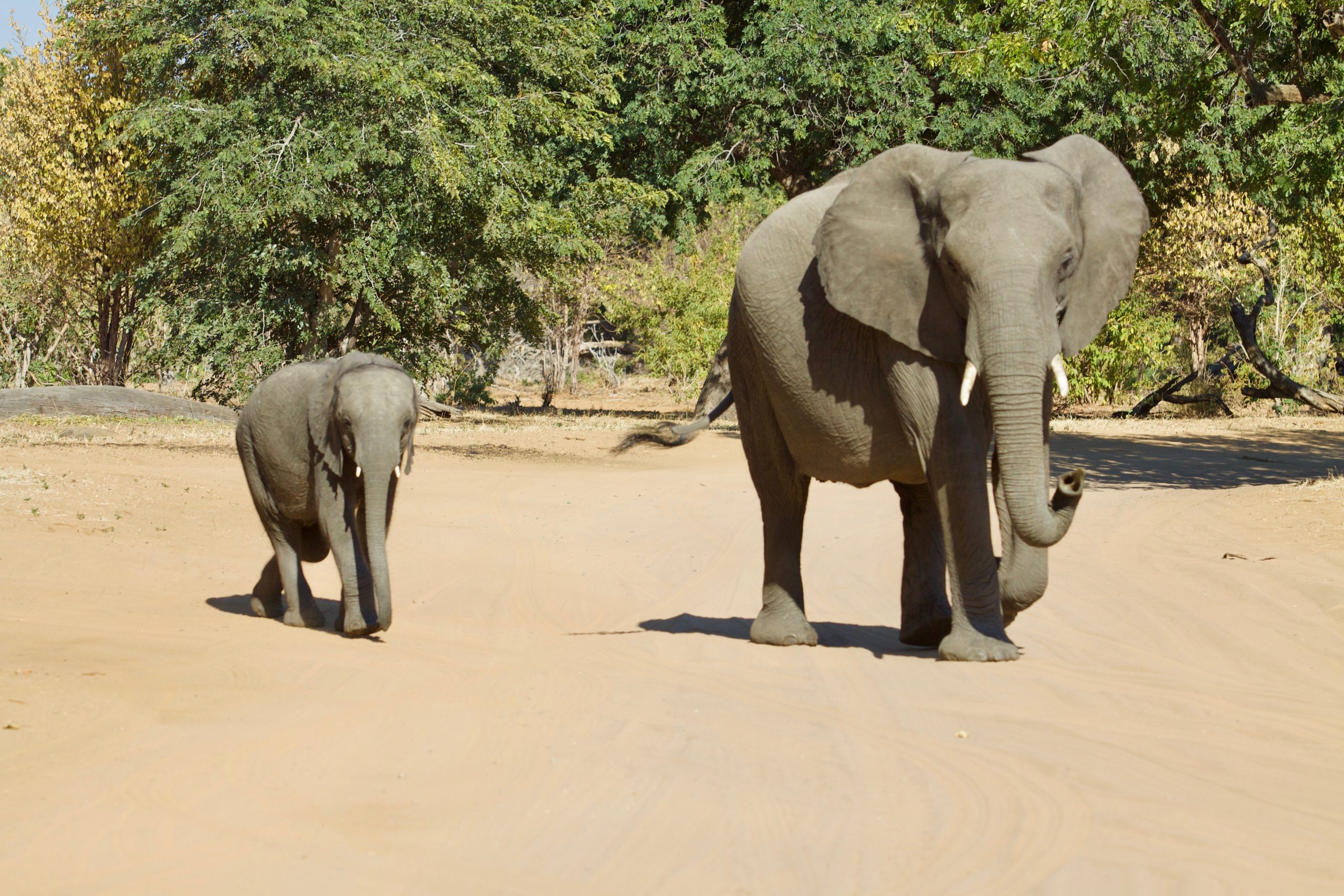 By Damian Carrington, The Guardian

An audacious attempt to allow a huge sale of stockpiled elephant ivory has been defeated at an international wildlife conference. The rancorous debate exposed deep divisions between African nations with opposing views on elephant conservation.

About 50 elephants are still being poached every day to supply ivory traffickers and all countries agree the world’s largest land animal needs greater protection. But southern African nations, which have some of the largest elephant populations, want to allow more legal sales of ivory to fund conservation and community development. But 32 other African nations argue all trade in elephants must end, including the trophy hunting legal in some states.

Botswana led a last-minute proposal for the sale of tonnes of stockpiled ivory on Thursday at the 183-nation summit of the Convention on the International Trade in Endangered Species (Cites). Its delegate said: “Africa is not one country, and our wildlife approaches will never be the same. We are being held hostage [by the global ban on ivory sales].”

Zimbabwe said local communities were suffering by not earning income from elephants: “They are the ones walking bare-footed, with no schools or hospitals.”

But Mali’s delegate opposed lifting the ban, saying: “It would unleash an absolute disaster.” One-off sales took place in 1997 and 2008 and Kenya’s delegate said: “We have had two experiments and they failed”, arguing that poaching increased afterwards. The new sale proposal was comprehensively voted down by 101 votes to 23.

A counter proposal, led by Gabon, aimed to end all international trade in elephants. Its delegate said: “If we don’t act now it is quite possible our grandchildren will not have the opportunity to see elephants.” Botswana called this proposal “totally ridiculous” and South Africa declared that it was “affronted”. The proposal was also defeated, 67 to 51, leaving a stalemate.

The Cites nations did, however, give new protection to the giraffe by voting to end the unregulated international trade in the animal’s parts.

There are fewer giraffes alive than elephants and their population has plunged by 40% since 1985 to just 97,500. However, this debate also exposed the same north-south divide in the continent.

There is little data on exports of giraffe parts, such as trophy heads, bone carvings and skins, but trade records show that the US alone imported 40,000 giraffe parts from 2006 to 2015, the equivalent of at least 3,750 animals.

“Populations are now very fragmented, when once they covered great swathes of Africa,” said the delegate from Chad, one of 32 east, central and west African countries that supported the move.

Dr Fred Bercovitch, a giraffe expert, described the population declines as “a silent extinction” and said buyers of giraffe parts did not know at present whether they came from critically endangered subspecies.

“But about half of calves are killed by lions before they reach the age of one. Giraffes are basically at zero population growth even in natural situations,” he said, adding that hunting, along with destruction of habitat, civil wars and climate change were the main reasons for falling numbers.

However, eight southern African nations strongly opposed the new regulation of trade, arguing that giraffe numbers were increasing in their countries precisely because trophy hunting and selling parts provided incentives and funds for conservation.

But the proposal was passed when countries voted by 106 to 21. “This represents the mischievous erosion of our good conservation work,” said the delegate from Eswatini, formerly Swaziland. “Very robust populations exist in southern Africa.”

The delegate from Tanzania said: “We reject this in its entirety. It panders to those countries that have failed” to maintain their giraffe populations.

However, Elizabeth Bennett at the Wildlife Conservation Society welcomed the new trade rules, saying: “The giraffe’s future is on the line but we are now optimistic for this iconic African species.”

There are nine subspecies of giraffe. Some, like the Nubian giraffe, are on the brink of extinction with just a few hundred left. The largest population, the Masai giraffe, has halved to 35,000 animals in the last 30 years. However, some other significant populations, like those in South Africa, are increasing. The new measures do not outlaw international trade, but will require strict permits and provide vital data on the global extent of the trade.

The Cites summit did produce a ban on all international trade in saiga horn. Overhunting has decimated populations of the strange-snouted antelopes that once roamed in their millions across Eurasia. The ground horn is still used in traditional Asian medicine, and with only male saiga bearing horns, some herds are now 95% female, leading to “reproductive collapse”, according to scientists.

In addition, virulent disease has led to wild swings in population. In 2017, almost two-thirds of the global saiga population died in four months. Scientists think the disease may have spread from livestock and that such outbreaks could be made worse by climate change.

Mongolia hosts a small wild herd of about 3,000 saiga antelopes and sought the trade ban in an effort to cut the risk of poaching and to help preserve the steppe ecosystem. “This is a critical issue for our people,” said the Mongolian delegate. “With the disease threat, the saiga cannot take any other threats.”

Kazakhstan has a much larger herd of 220,000 and has a hunting moratorium until the end of 2020 – two rangers were killed there this year by poachers.

Enkhtuvshin Shiilegdamba, Mongolia director at the Wildlife Conservation Society, said: “Today’s decision helps to ensure that the prehistoric saiga antelope – which once roamed with the woolly mammoth – will roam across Central Asia for generations to come.”