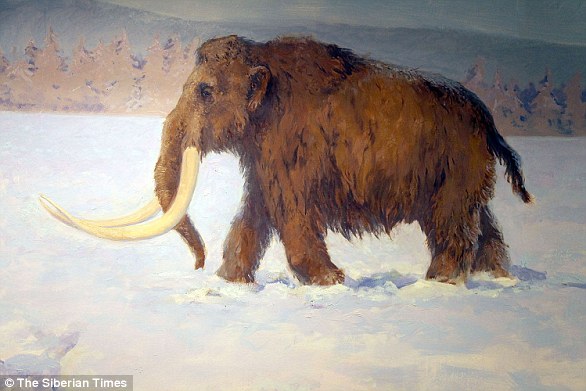 “The market is big, it is estimated at two to four billion rubles,” the official continued. “It is an active market, without any investments in its development.”

However, the money flows of billions rubles bypass the regional budget.

“Under the federal legislation, production of mammoth tusk is not liable for regional taxes, and the main production and sale of items made of mammoth bones are in China, where due to the ban for ivory production they pay high prices for tusks of mammoths and of other animals,” he told TASS.

Legal regulations are not settled in that sphere, either. “Presently, we do not have a legal production, as permissions are granted only for collecting tusks, and the tusk notion is not regulated in the legislation as an object for commercial use,” he said. “Tusks exist only as objects of science and culture, as paleontology remains having a certain cultural value.”

The regional authorities want to initiate changes to the federal legislation. “The law should contain a notion of tusk as an object for commercial activities without damage to the environment,” the official said.

“We all are aware of barbarian methods of producing tusks, when the hunters wash off the coast lines, or dig huge caves, thus causing degradation of the nature, of the permafrost, which must be stopped.”