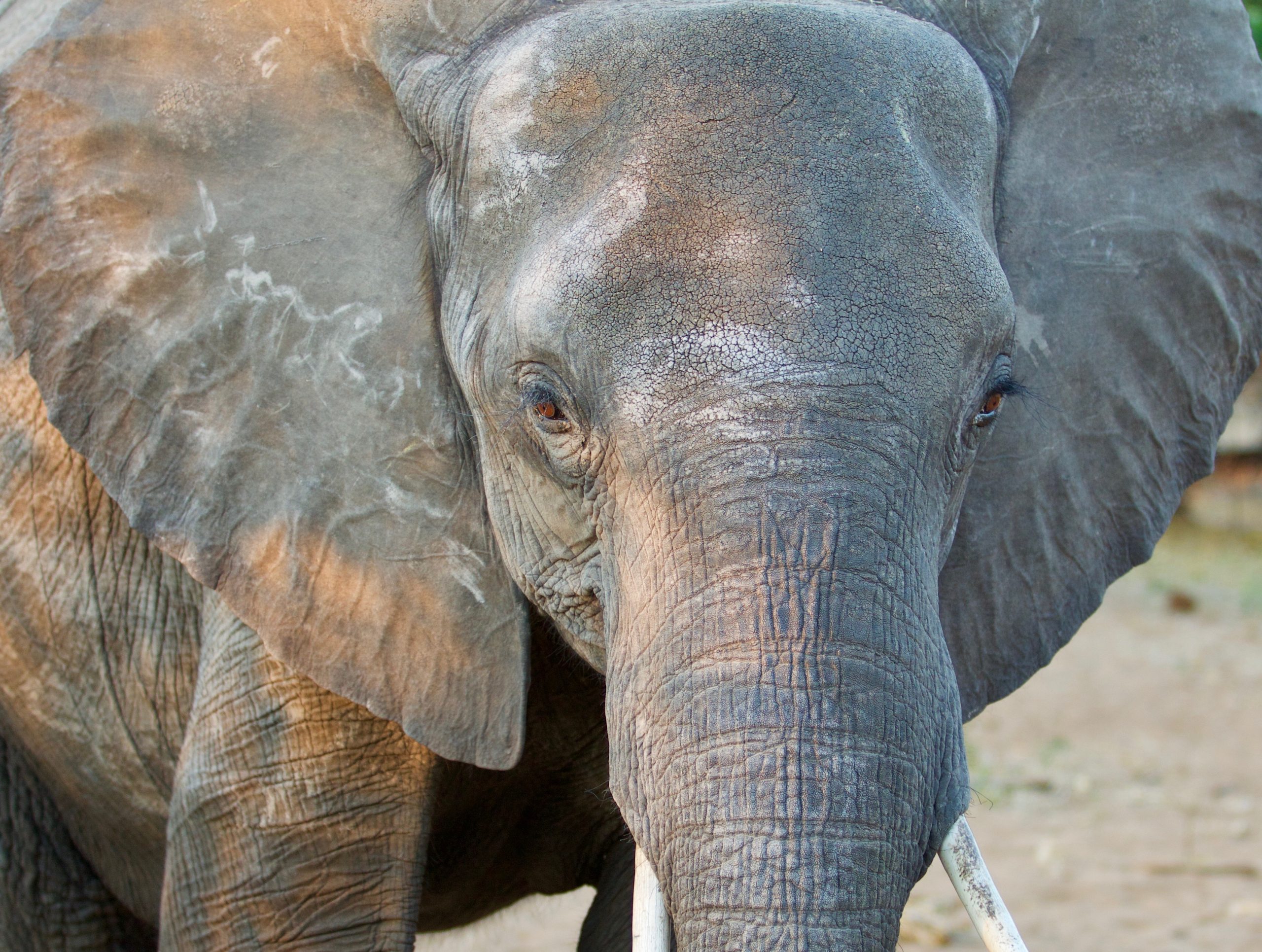 The Zambian cabinet has approved the signing of a memorandum of understanding (MoU) with the United States to enhance wildlife management, a government spokesperson said on Thursday.

The MoU will help in combating illegal wildlife trafficking or trade, which was undermining the Zambia government efforts to conserve wildlife for tourism development.

Dora Siliya, the Chief Government Spokesperson, said cabinet approved the signing of the MoU during a meeting, according to a statement. She said the U.S. government offered to assist the Ministry of Tourism and Arts deal with challenges of wildlife management and combat illegal wildlife trade by providing technical assistance.

Meanwhile, the cabinet also approved the signing of a regional harmonized seed regulatory system aimed at improving the trade in seed in the southern African region.

According to her, the Southern African Development Community (SADC) Harmonized Seed Regulatory System was devised to create common national standards and regulatory procedures for inputs, technologies and skills capacity.