Zimbabwe won’t pull out of CITES 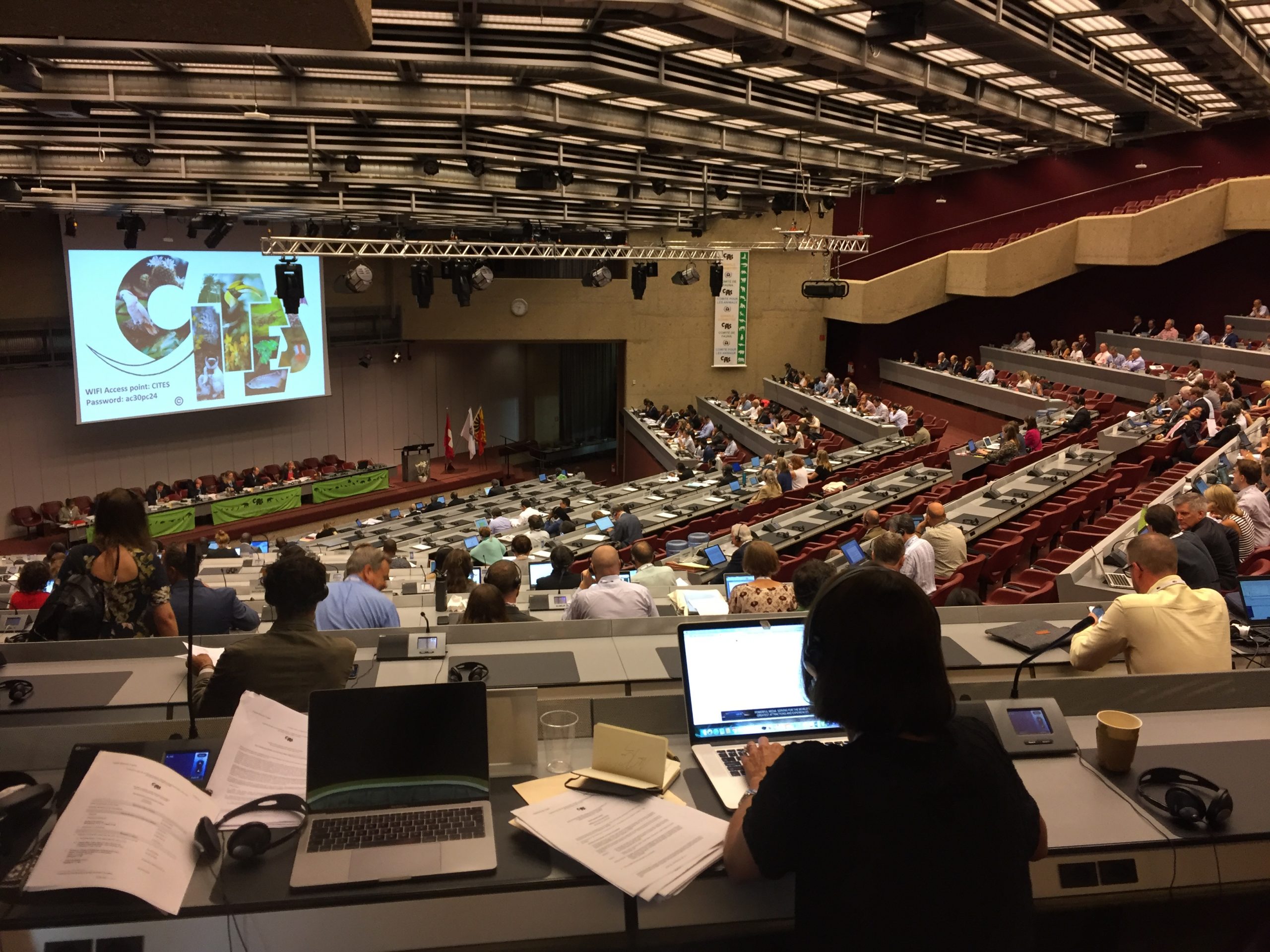 Zimbabwe will not pull out of the Convention on International Trade in Endangered Species (CITES) in order to sell its stockpile of ivory tusks worth US$600 million, the Minister of Environment, Climate Change, Tourism and Hospitality Industry, Mangaliso Ndlovu, has said.

It has been 12 years since the country had an ivory sale because of CITES restrictions. CITES is an international agreement between Governments whose aim is to ensure that international trade in specimens of wild animals and plants does not threaten their survival. Last year, Zimbabwe, Botswana and Namibia made fresh appeals for the global watchdog to lift restrictive measures on the trade in raw ivory.

Speaking in the National Assembly on Thursday, Minister Ndlovu said pulling out of CITES was a tough proposition given the fact that the countries Zimbabwe traded in ivory with were also reluctant to leave the organisation. Zimbabwe has 130 tonnes of elephant ivory stock piles and about five tonnes of rhino horns in its vault.

“You can only sell to a member of CITES subject to the provisions of CITES. Should we pull out of CITES, it means we cannot sell to those who are members of CITES. We are therefore taking ourselves out of the market for our tusks. Major markets are Japan and China and are not willing to pull out of CITES. If they were willing, we would have pulled out together with them, then we would be able to trade outside the provisions of CITES. So, it is an important consideration that we have made,” he said.

Minister Ndlovu said while countries in the Sadc bloc had lodged a complaint against CITES regulations, they were unable to effect change because the countries they trade with did not do the same.

“However, CITES has a provision within its regulations that should there be a change in any of the regulations within a specified period, a member country can place a reservation, which reservation will allow the country to trade with that particular species or product outside the provisions of CITES. We lodged our displeasure at CITES during the conference and after the conference we agreed as Sadc that we are lodging a reservation with regards to elephants and we duly submitted that to CITES. Having done so Mr Speaker Sir, we remain constrained by the fact that our markets are members of CITES and they have not lodged reservations to the same. So yes, we have fully demonstrated our displeasure but we have not unlocked the markets for our tusks. That is the dilemma or crisis that we are facing with this,” he said.