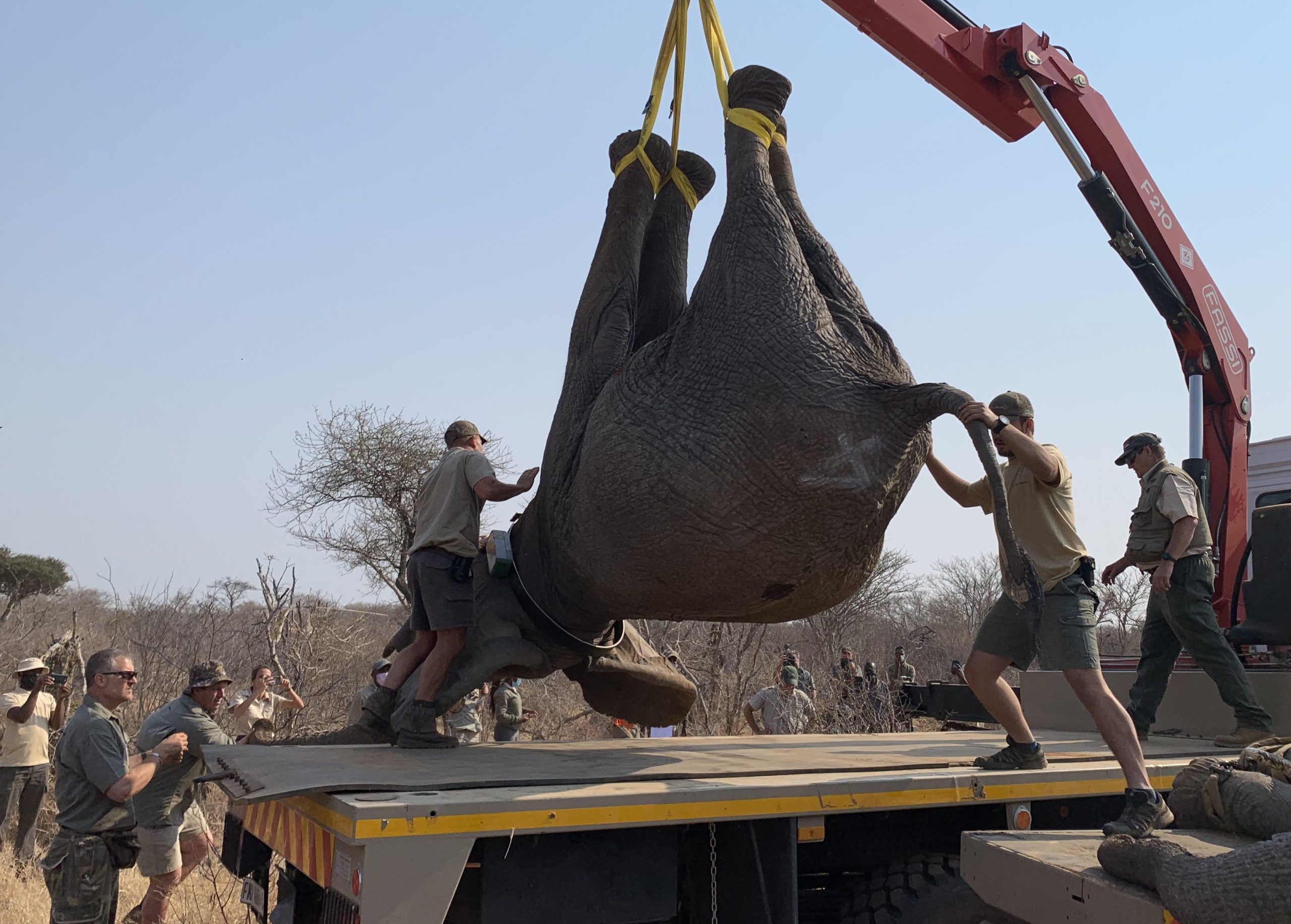 Conservationists have successfully translocated more than 260 elephants to Kasungu National Park in Malawi.

Malawi’s Department of National Parks and Wildlife (DNPW), the International Fund for Animal Welfare (IFAW) and African Parks (AP) announced that the mission was completed on schedule this weekend, with 263 elephants moved to Kasungu National Park.

The translocation is part of a national conservation initiative to maintain healthy habitats in Malawi’s national parks, establish viable elephant populations and ensure the prosperity of local communities living around the parks.

The elephants have moved to Kasungu National Park, where IFAW has worked to end poaching since 2015.

Since then the park’s elephant population has grown from 50 individuals to about 120, and it is anticipated that the addition of 263 elephants from Liwonde National Park to Kasungu National Park will ensure the long-term conservation of elephants in Kasungu.

Kasungu is the second largest national park in Malawi, covering 2 100 square kilometres, which is four times the size of Liwonde. In 2015, DNPW partnered with African Parks to transform Liwonde National Park into a secure wildlife haven and to realise its full potential as a precious resource for Malawi and its people. In 2018, the government extended the mandate to incorporate the contiguous 358 square kilometre Mangochi Forest Reserve, increasing African Parks’ footprint.

“We are overjoyed that the exercise has been completed successfully, thanks to all of the partners who worked hard to finish the work on time. The addition of elephants and other wildlife species to Kasungu National Park will benefit Malawi tourism as well as communities through job creation, thereby fuelling a conservation-driven economy,” said Brighton Kumchedwa, Malawi’s director of National Parks and Wildlife.

“The translocation of the elephants and other wildlife is a significant achievement and proves the DNPW’s approach to working with partners to secure its natural resources is a sound one. The partnership with the Malawi government is not over; IFAW will continue to work at Kasungu National Park to ensure that the park is fully restored to its former glory. We thank all partners and individuals who played different roles to ensure that the exercise is a success,” said Patricio Ndadzela, IFAW’s country director for Malawi and Zambia. IFAW supports DNPW in law enforcement, community and fencing, among other activities in Kasungu National Park.

“We have been working in close partnership with the DNPW to generate benefits for people and wildlife since 2015. Thanks to the Malawian government’s commitment to this landscape, Liwonde has re-emerged as a park not only hailed for the recovery of its wildlife numbers, but for its international tourism appeal,” said Sam Kamoto, African Parks’ country manager.