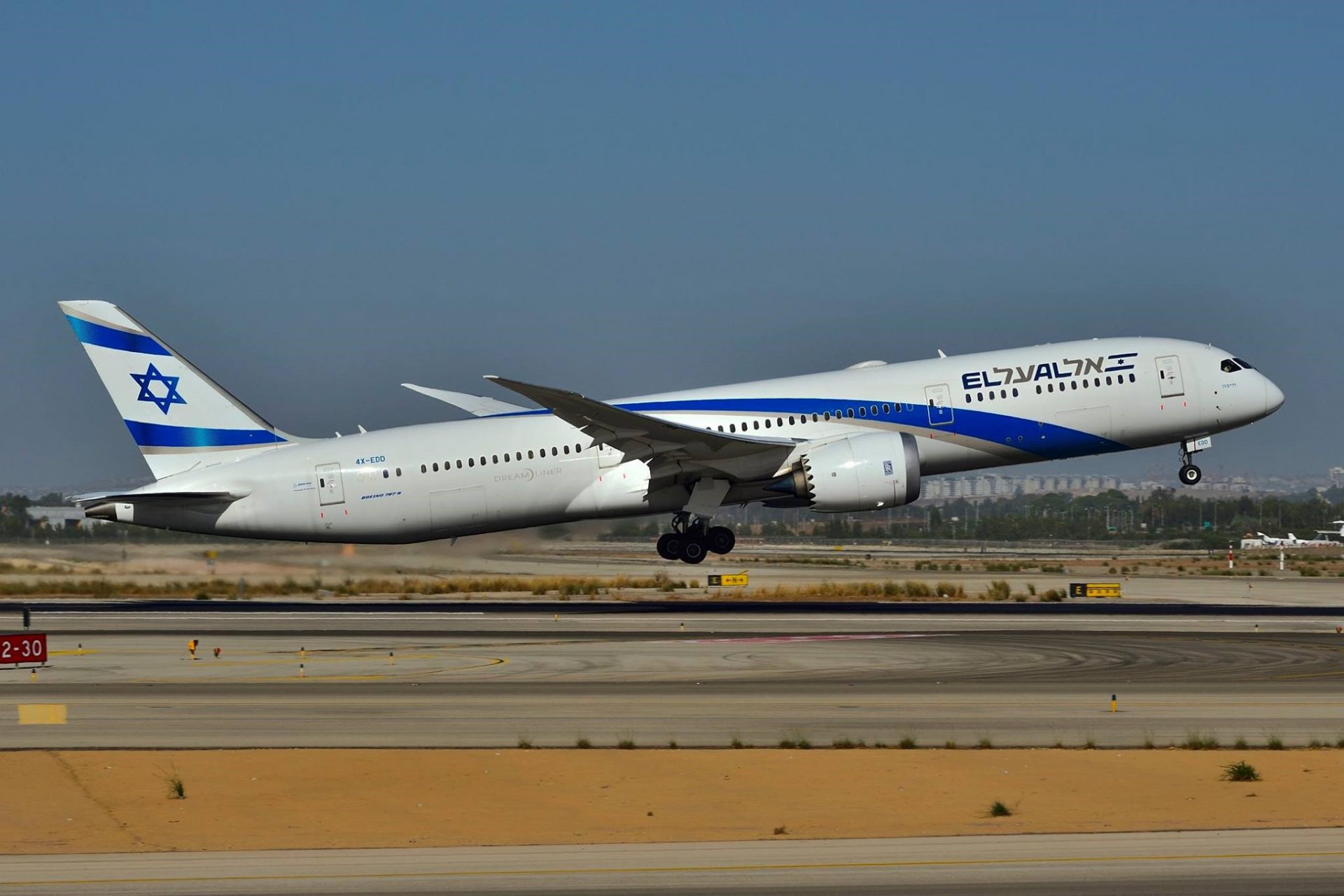 Aaron Raby of Los Angeles will no longer be able to use El Al to fly home his hunting trophies from the remains of an elephant he killed legally in South Africa after a US NGO appealed to the airline to halt the practice, an organization official has told The Jerusalem Post.
El Al had joined some 40 other airlines in banning the shipping of hunting trophies on their aircraft, said Kent Stein, corporate-responsibility officer for People for the Ethical Treatment of Animals (PETA).

PETA had sent El Al a video showing Raby shooting repeatedly at a young elephant, which cried out in pain before it died.

Raby later posted images on social media of the elephant’s remains that were to be preserved and shipped to the US as trophies and of him eating the elephant’s meat.
The animal was killed outside the unfenced Kruger National Park, where hunting is illegal, PETA said.
Stein and PETA thanked El Al for its swift response. In a letter, El Al CEO Gonen Usishkin said the airline would no longer ship the remains of hunted animals.

Raby, who is not Israeli, said he used El Al to ferry his trophies because it did not have a policy banning their carriage.
Almost all El Al flights are currently grounded because of the crisis in the aviation industry resulting from the coronavirus pandemic.
The shipping of animal trophies is a lucrative business, Stein said, adding: “With roughly $20,000 spent on each shipping, you can imagine the amount of money we’re talking about.” Citing a US Congressional report issued last year, he said some 650,000 hunting trophies are imported to the US every year.
Raby, who openly shared his views on hunting on social media, as well as visual materials from his global hunting trips, has told the Los Angeles Times that as hunting is a legal activity, he does not understand the outcry.
“We pay a lot of money to hunt these animals,” Raby told the paper. “If we didn’t hunt, that land would be converted into cattle ranches, and there’d be poaching. They don’t want lions killing their cattle or elephants destroying their crops.”
Those who support hunting say the money is used to support local communities and offers incentives to protect local wildlife. Elephants and lions can attack people, and elephants consume crops meant to feed communities.
Game reserves also profit from hunting. It costs about $45,000 to be allowed to shoot an elephant and almost $34,000 to kill a lion.
El Al chief of staff Shlomi Amshalom told the Post the airline’s employees love nature, animals and protecting the environment.
“The moment this topic came to our attention, we had no doubt on what was the right course of action,” he said.