Battle lines drawn over the future of elephants 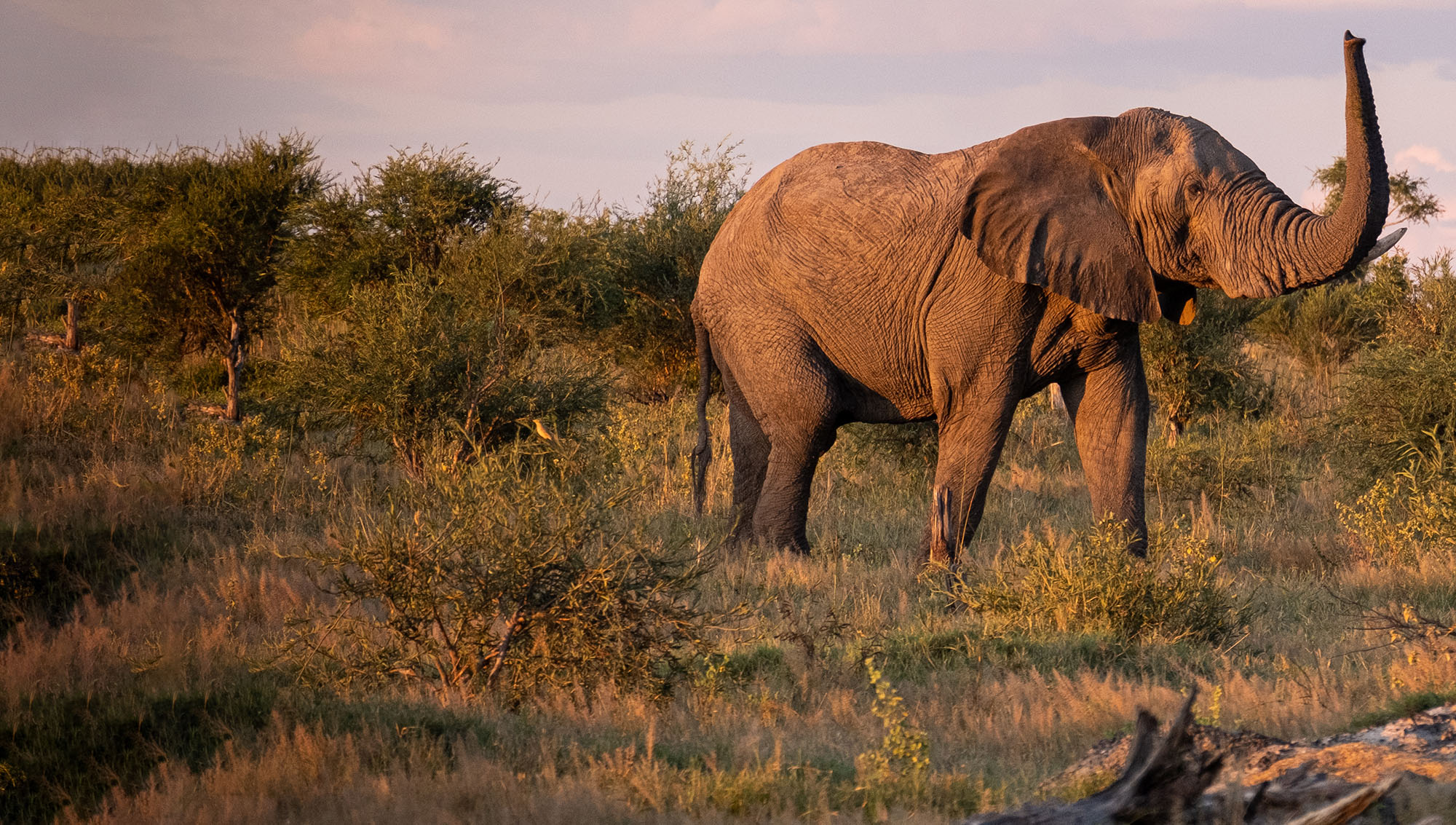 Are elephants global treasures in urgent need of protection, or a commodity on the world market? According to positions being taken at the UN wildlife trade organisation Cites meeting in Panama, they cannot be both.

This week, 183 countries at the Cites Congress of Parties (CoP) meeting in Panama will consider more than 100 proposals on the trade and protection of wild animals and plants. High on the agenda are elephants and sparks are sure to fly.

In 1980, the African elephant population was estimated at 1.3 million. Following a census in 2015, only 415,428 remained. An African Elephant Status Report calculated an overall decline of 68% in the past 30 years, with a catastrophic drop of 86% for forest elephants.

Five countries (Burkina Faso, Equatorial Guinea, Mali, Senegal and Syria) will propose listing all African elephants as Appendix 1 — the highest protection. This is a direct challenge to Botswana, Namibia, South Africa and Zimbabwe where, under special dispensation, their elephants were listed as Appendix 2 and tradeable.

The proposal notes that elephants in Africa are not nationally owned and that 76% are found in transboundary populations. These include the populations of Botswana, Namibia, Zimbabwe and South Africa. Therefore elephant conservation can only be addressed effectively at the continental level.

The current split listing, they say, has caused legal anomalies, with signatory parties adopting different interpretations. This has caused inconsistency and confusion in the way Cites is applied to African elephants. Uplisting would provide this common framework for all elephants and the basis for coordinated action and unified protection for elephants across the continent.

Botswana, Namibia, South Africa and Zimbabwe will submit a counter proposal which will seek to ensure the trade of ivory from government stockpiles. They will argue, as they have at precious CoPs, that Cites has discounted “the importance of the southern African elephant population and its conservation needs against other regions in Africa.”

Arguments against this are that previous one-off sales stimulated demand for ivory in China and other Asian markets, exacerbating elephant poaching and ivory trafficking. The one-off sale in 2008, according to the Max Weber Foundation, resulted in “the greatest illicit ivory trade flows out of Africa.”

This is because, they say, stockpiles are growing worldwide, are costly to maintain and are inadequately monitored.

“This presents a serious threat to elephants through leakage of ivory into illegal trade, which perpetuates demand and ongoing markets for ivory.” Reports of ivory disappearing or being stolen from stockpiles are routine. Their continued presence, says the submission,  sends the signal that future ivory sales are anticipated.

“Destruction of ivory and putting ivory stockpiles beyond commercial use will help to neutralise expectations of future trade in ivory and will discourage future markets.”

In a separate submission, Kenya will propose setting up a fund to compensate for the destruction of stockpiles. A recent study found that ivory thought to be from stockpiles showed up in 2017 to 2019 seizures.

The same 10 countries proposing the destruction of stockpiles will also call for the closure of domestic ivory markets. Many countries, says their proposal, have taken steps to close or nearly close their ivory markets, including the US, China, Hong Kong, Israel, the UK, EU and Singapore. But open ivory markets persist in several countries that continue to threaten the conservation of elephants.

They highlight Japan as a non-range ivory market with large stockpiles and porous controls. The country continues to be a source of illegal ivory exports, undermining market closures by other countries. “Non-range States with open domestic markets should be prioritised for closure, since their markets can only be maintained by importing ivory from elephant range countries.”

The 10 African countries will also propose an end to the trade in wild-caught elephants. They will express particular concern about their continued export from  Zimbabwe and Namibia, which has generated widespread condemnation. A number of these elephants have been confirmed or are believed to have died in the destination countries. Others died during capture and preparation for export.

Cites recognises that elephants are highly social animals and that their removal from their social groups has detrimental effects on their physical and social wellbeing and disrupts the breeding herds.

Cites was established in 1973 and accords varying degrees of protection to more than 35,000 species of wild animals and plants. Currently, 184 countries are Parties to the Convention. The organisation is often accused of inefficiency and, though it makes internationally agreed-on rules around trade, it has no policing function to ensure they’re carried out.

The space for wildlife on earth and their numbers are shrinking dramatically in the face of the relentless human onslaught on their bodies and rangelands.

A quarter of the world’s mammals are threatened with extinction, particularly those in the tropics, with the largest mammals at the greatest risk of extinction. Poaching has led to a dramatic decline in elephant populations, with all species now critically endangered or endangered with extinction. Wild mammal biomass has declined by 85% since the rise of human civilisations, mainly driven by overhunting and habitat loss.

Wild animals make up only 4% of the world’s mammals. Humans account for 34% and our livestock for 62%. The scale is best understood through graphics.