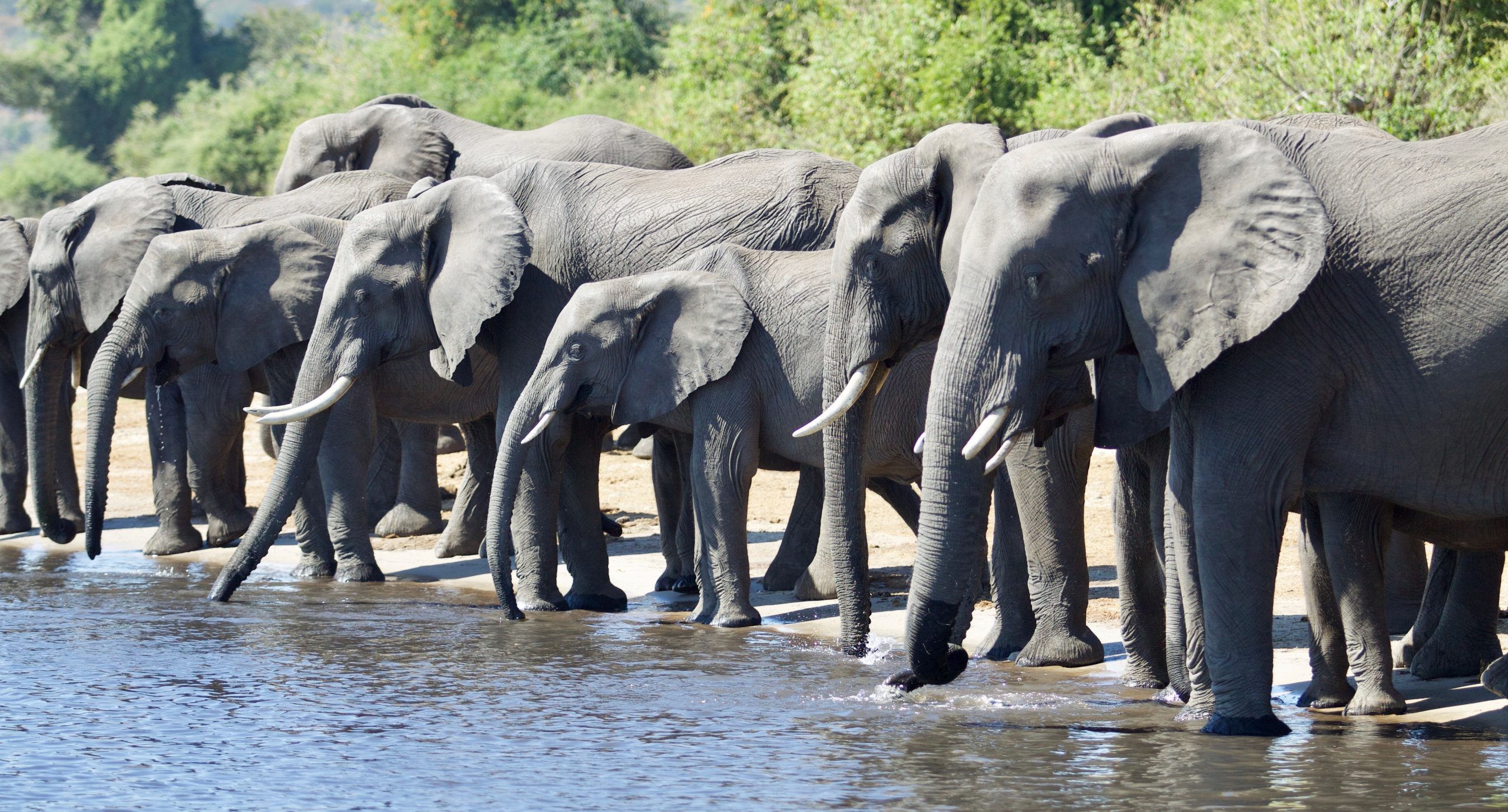 By Nkosilathi Sibanda, The Zimbabwe Daily

Zimbabwe’s conservation efforts have received a boost after a leading tourism concern, Africa Albida Tourism (AAT) has been chosen to be the country’s representative in a US$6 million fundraising initiative for conservation.

The project was necessitated by the need to support tourism in the continent following months of closure induced by Covid-19. The country’s wildlife rangers are expected to benefit from the fund which seeks to also be of help to the life of over 5 000 rangers across Africa.

AAT, known best for its exclusive hospitality enterprise in the resort town of Victoria Falls, is set to play a role in an initiative dubbed Ride4Rangers organised by a non- governmental organisation, Tusk whose patron is Prince William.

In a statement, the Scheinberg Relief Fund pledged to support the Ride4Rangers planned to match funds raised up to the value of 5 million Pounds (US$6,544,750) for 60 conservation projects in Southern, West, East, Central and Africa. In the lineup of activities, bike riders will be challenged to complete 30 000 kilometres.

The 65 km ride from the Bulawayo-Victoria Falls highway to Robins Camp in Hwange was done on 15 August.

“The Africa travel industry is coming together to Ride4Rangers by embarking on a cumulative 30 000km bike ride to raise vital funds to support rangers who are the first line of defence to protect endangered species but in many places, there is no longer the funding for them,” reads the statement from Ride4Rangers. In Africa, the halting of tourism has had a devastating economic impact which is threatening the livelihoods of millions of people, as well as the future of the continent’s iconic wildlife such as elephant, rhino and lion.”

AAT has issued its gratitude to the honour of being an ambassador to the initiative.

“As a key element of our Green Steps corporate social responsibility programme, all aspects of conservation, anti-poaching units and the many people involved are not only important but vital across the continent,” AAT CEO Mr Ross Kennedy.

“We know that many of our trade colleagues along with our regular guests and supporters in Zimbabwe think as we do regarding conservation, and may wish to support this initiative in some way, be it a small or large donation or act of support.”

Zimbabwe has been known for innovative and professional approaches to its precious wildlife. This country has strong technical expertise and good infrastructure.