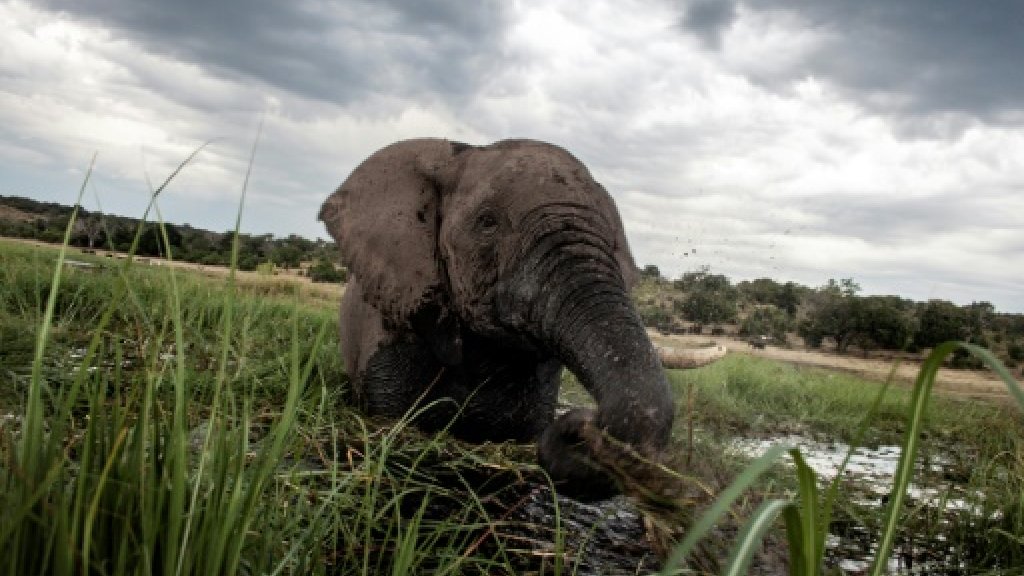 Wilder Lives uses ideas of ‘wildness’ and ‘rewilding’ to rethink the human relationship with our environment. As a species we have single-handedly destroyed our planet’s ecosystems in the short space of a few hundred years. Now we urgently need to reconsider and redefine our behaviour. This excellent and timely book explores ways to do so.

Brown’s approach is wide-ranging, inquiring and thought-provoking. Brown, Professor of English at the University of the Western Cape, expertly takes us through such topics as wildness and conservation, wild cities, rewilding language, wildness and food, wild animals, wild margins, and wildness in the ethics of human–animal relations. He uses dozens of his own experiences throughout the book in order to illustrate an alternative approach to how we might view the natural environment.

At the heart of the book is the notion that humans, try as we may to separate ourselves from wild nature, remain integrated and inseparable from it.

Brown introduces the notion of ‘rewilding’ as developed by environmental writer George Monbiot, author of Feral: Rewilding the Land, the Sea, and Human Life (University of Chicago Press, 2017). From an ecological perspective, rewilding is not about keeping ecosystems in a state of arrested development, like preserving a jar of pickles; or forcibly restoring environments that have already been degraded into a human-crafted area.

Instead, rewilding is an approach that permits ecological processes to resume by themselves, like allowing trees to naturally repopulate deforested land; or mangroves, salt marshes and seagrass beds to grow back after being destroyed. Rewilding is a concept that fundamentally recognises that the ecosystem restores itself. It is not simply adding a collection of animals and plants to an area, as is often the case with private reserves and game ranches in South Africa, but rather of allowing their shifting relationships with each other and their surrounding environment to re-develop. In other words, an ecosystem is not a finished static product but a growing, continuous, shifting process that must be left to evolve and adapt to changes. In essence, rewilding is about resisting the urge to control nature and allowing it to find its own way. At times, it may involve some assistance, like reintroducing absent plants and animals (and in a few cases culling exotic species which cannot be contained by native wildlife), pulling down fences, blocking drainage ditches, but otherwise stepping back. At sea, it means excluding commercial fishing and other forms of exploitation.

The ecosystems that result, or rewildings, are best described not as a wilderness but as self-willed – governed not by human management but by their own processes. Rewilding has no end points, no view about what a ‘right’ ecosystem or ‘right’ assemblage of species looks like. It does not strive to produce a heath, a meadow, a rainforest, a kelp garden, or a coral reef. It lets nature decide.

There are hundreds of such cases where similar aspects of rewilding have occurred. A particularly interesting, if not macabre, example Brown uses is the 4700 km2 Chernobyl disaster zone between the Ukraine and Belarus. Here rare and endangered animals have thrived since the area was evacuated by humans in 1986.

Rewilding does not exclude humans. Neither is it about conflict between humans and an ecosystem. Brown is at pains throughout the book to argue that modern humans can still participate in a meaningful way with the natural environment while enjoying the benefits of technology and civilisation. Humans need to relearn how to connect with the natural environment – the source of vitality – by engaging in activities that bring them into bodily contact with it. This might include a walk along a trail, a swim in a lake or ocean, a ski down a snowy slope, a climb up a mountain, a safari, trout fishing in the mountains or a camping trip.

Activities like these bring peace of mind, a psychological escape from the humdrum of the built environment with its stress, pollution and noise. How many of us come back from such experiences in nature feeling revitalised? It is no coincidence that almost all major cities have set aside bits of nature for human well-being. One only has to think of Central Park in New York, Hyde Park in London and, best of all, Table Mountain National Park in Cape Town. The latter is a perfect example of how human civilisation remains interconnected to the wild environment. Almost half of the city remains natural, thanks to the wisdom of the early town planners to not build above a certain altitude.

Today, thousands of people access this natural environment, either hiking up and along the hundreds of trails, or, for the more sedate, by road or cable way. All do so to benefit from the spectacular views and to breathe in the fresh fynbos-scented air.

Yet, preserving the natural environment goes so much further than psychological, spiritual and physical well-being. The biosphere is essential for the survival of all life. It is imperative we set enough space aside for biodiversity, and us, to thrive. Failing to do so will not only doom natural life, but all life including our own. Given that much land has to remain under the plough or grazed by livestock to feed the 7-billion plus humans, the land available for rewilding is quite modest, but Brown believes it is sufficient to constitute an important ecological and existential resource.

Ultimately, Brown does not try to offer a definitive account or exhaustive set of arguments. Instead, this book is suggestive, and cumulatively sketches the possibility of ‘wilder lives’. ‘Rewilding – including of one’s own life,’ writes Brown, ‘is a lifelong commitment.