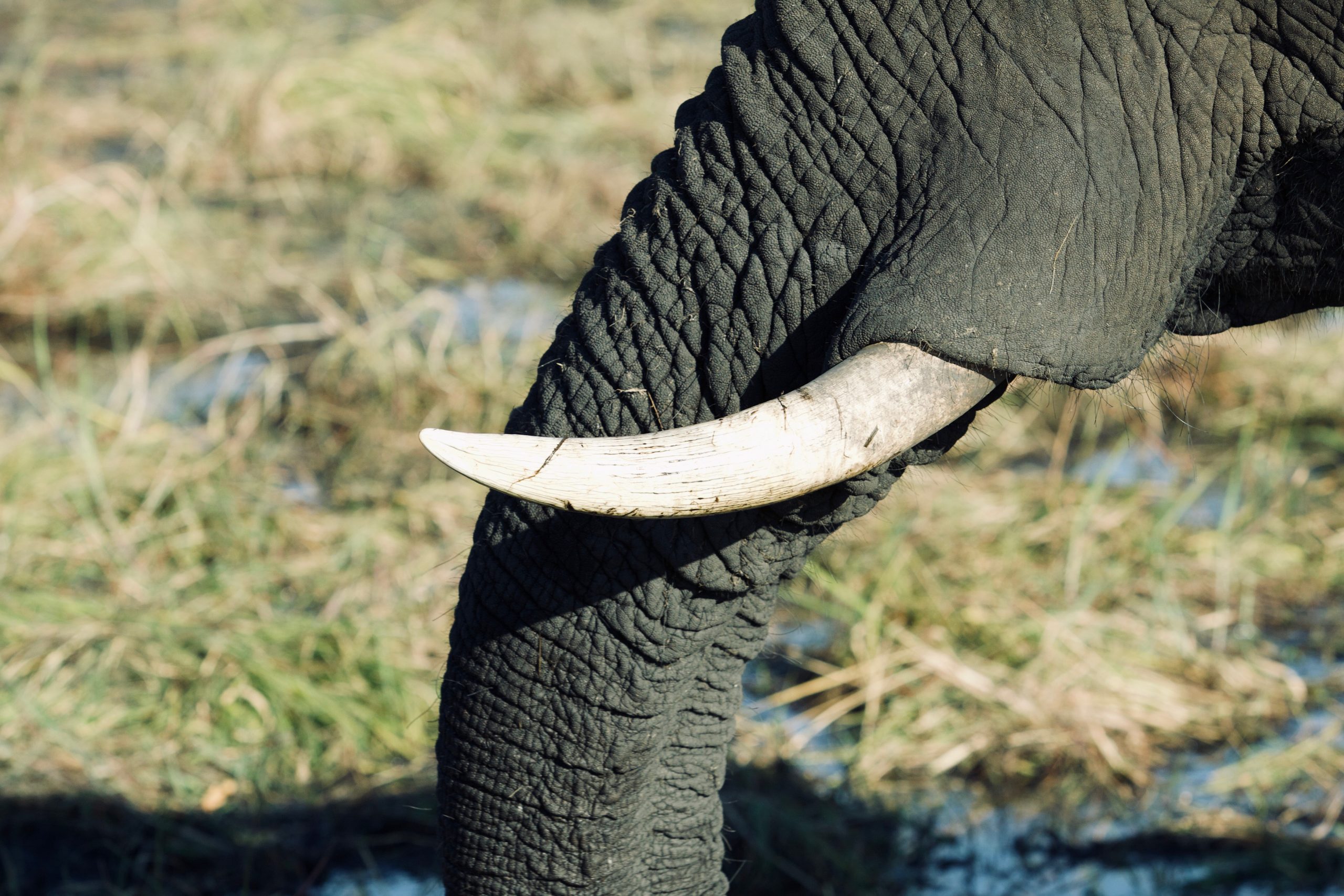 By Lugeretzia Kooper, The Namibian

A Botswana police witness yesterday claimed three elephant tusks were found in the possession of the three Namibian fishermen and their cousin who were brutally shot along the Chobe River last year by Botswana Defence Force (BDF) soldiers.

While the family of the victims and their friends have said they were fishermen trying to feed their loved ones, the Botswana government at the ongoing inquest at the Kasane Magistrate’s Court in Botswana alleged the men were poachers.

The Nchindo brothers Tommy, Martin, and Wamunyima, and their cousin Sinvula Munyeme were shot by soldiers on 5 November last year.

Botswana police crime scene investigator Michael Josaya yesterday said when he arrived at the BDF’s Sedudu camp on 6 November 2020 at around 07h00 he saw two canoes in the river – one containing two bodies, and the other containing a third body.

He saw another body on the riverbank.

“Later we identified that the body in one canoe was Tommy Nchindo, while Ernest (Wamunyima) Nchindo and Sinvula Munyeme were in the other canoe, and Martin Nchindo was on the bank of the channel,” Josaya said.

The evidence is being heard by regional magistrate Taboka Mopipi.

Josaya said the BDF introduced him to the scene and handed it over to him.

“We removed the canoes from the river, and started our search. We found several items among which were three elephant tusks in a maize bag in the canoe Tommy Nchindo was in,” he said.

During Zambezi governor Lawrence Sampofu’s cross-examination of Josaya, the investigator, however, revealed they could not determine whether these elephant tusks were fresh, neither did they take fingerprints from the tusks to confirm whether they belonged to the fishermen.

Upon further questioning by Namibian public prosecutor Boniface Konga, Josaya could not say whether the tusks were real or fake, because he is not a biologist, he said.

He said they could not take fingerprints because the tusks were floating in water the whole night.

Josaya said the police could not determine whether any elephants were killed in the area at the time the Nchindo brothers and their cousin were killed.

He said they did not find bullets, guns, or empty cartridges in the canoes of the slain fishermen.

He was told the scuba divers did not continue searching for the missing guns, because they feared for their lives as the area was hippo infested, Josaya said.

This comes after BDF section commander lieutenant Moreri Kenneth Mphela last week testified that no guns had been found on the victims during investigations.

“There was, however, no gun found, and we suspect it fell in the water,” he said last week.

Harrowing evidence was given on the brutality of the shooting.

A total of 19 bullets tore through the victims on 5 November, according to autopsy reports submitted last week.

A total of 32 bullets were discharged by the BDF soldiers.

Martin Nchindo was shot four times, while the rest of the victims had five bullet wounds each.

Wildlife biologist Kaela Nkale yesterday testified he received the three elephant tusks that were recovered from the scene on 26 November last year for analysis.

Namibian Police deputy commissioner Evans Simasiku and warrant officer Patrick Mafwila are expected to testify on what they saw at the scene today.

Charles Nchindo, whose brothers and Zambian cousin died in the incident, yesterday said he was disappointed that his family members are being portrayed as poachers.

“I felt very bad and so disappointed, because they say my brothers came here for poaching. It’s not true, it’s definitely lies,” he said.

“Not even a bullet or the carcass of an elephant was found,” he said.

“You tell me, do you mean they killed an elephant with three tusks?”

They were raised as fishermen, Nchindo, the induna of Kamabozu village on Impalila island, said.