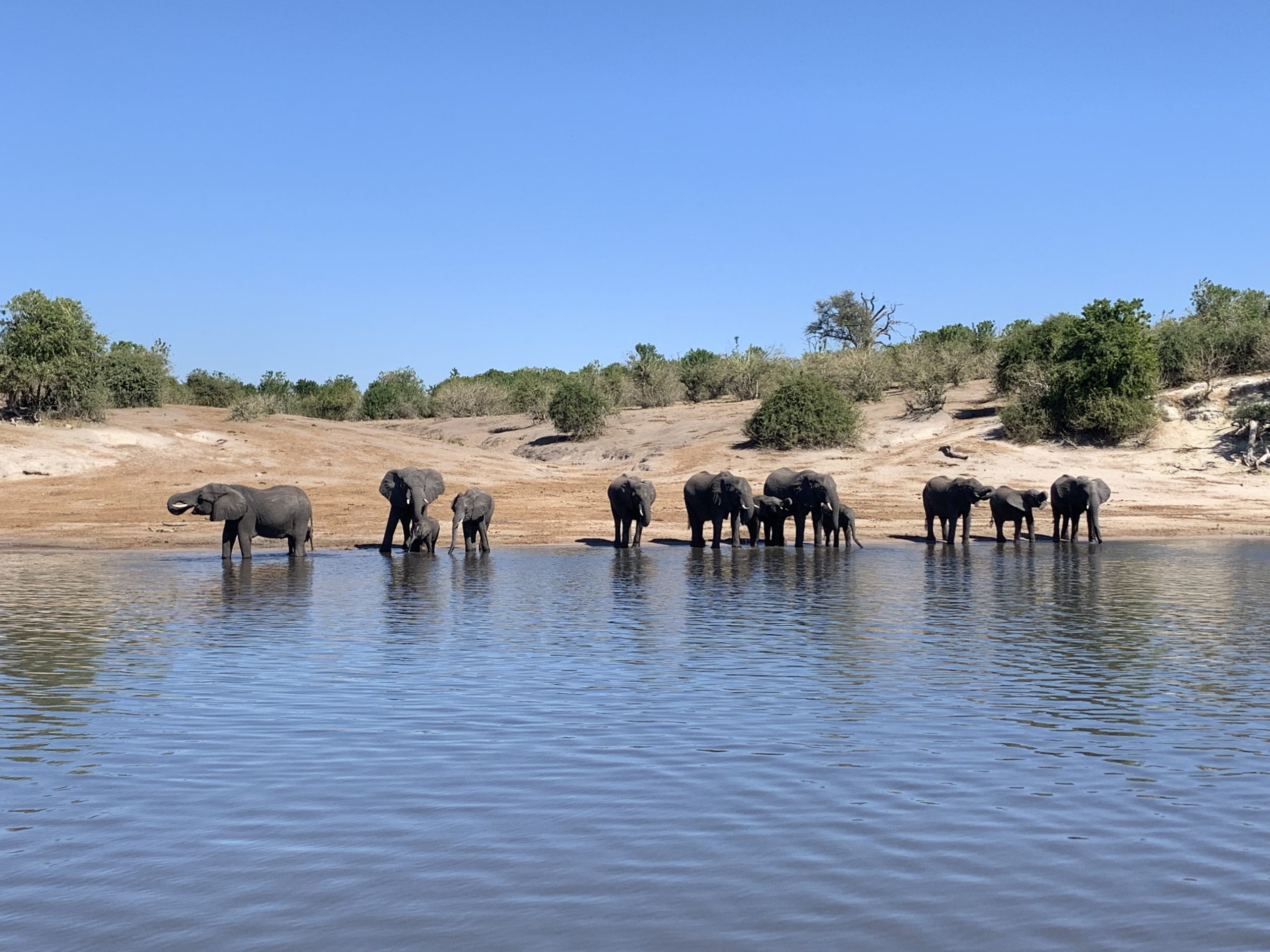 Botswana is lobbying Kenya in an effort to convince the East African country to change its position and support ivory trade at the forthcoming Convention on International Trade in Endangered Species of Wild Flora and Fauna (CITES) meeting scheduled for Switzerland in August. Kenya backs a CITES ban on global ivory trade while Botswana and other Southern African Development Community (SADC) member such as Namibia, South Africa and Zimbabwe are calling for limited trade on elephant tasks to be allowed.

It has since emerged that ahead of a state visit by President Mokgweetsi Masisi to Kenya, Botswana’s efforts to convince the influential East African country to shift her position have met with little success.

Botswana’s Tourism Minister Kitso Mokaila believes that the two countries will continue to engage each other bilaterally. “Kenya and other nations have made a proposal to CITES that Botswana elephants and those of neighbouring states, namely Namibia, South Africa and Zimbabwe, be uplifted from Appendix 2 to Appendix 1, a proposition that Botswana has objected to forthwith, more so given that this was formulated without our input,” Mokaila said.

Appendix 1 prohibits trade in elephant products while Appendix 2 allows for controlled trade in some elephant products. Mokaila said Botswana’s position, which is shared by other SADC member states, is that communities should be allowed to get involved in the sustainable management of elephants.

Botswana has an elephant population of close to 100,000, which is way above the country’s carrying capacity. Botswana, Mokaila said, will continue to engage Kenya, which he described as one the key strategic partners as it continues to attract a wide range of tourists.

“There is a lot that Botswana can learn from Kenya as far as the tourism sector is concerned,” the minister said.

A few years ago, Kenya took a decision to burn ivory stockpiles as a way of discouraging elephant poaching.

On the other hand, Botswana believes that it has to continue putting pressure on CITES to allow for the sale of stockpiles as well as build museums to raise funds to improve the lives of people living in conservation areas.

Botswana recently lifted a four-year moratorium on trophy hunting, amid opposition from conservationists who argued that the move could lead to a decline in wildlife populations.

The lifting of the hunting ban however followed consultations with communities living near or in conservation areas who saw the move as a blessing since the growing herds of elephants were beginning to cause havoc in their areas.