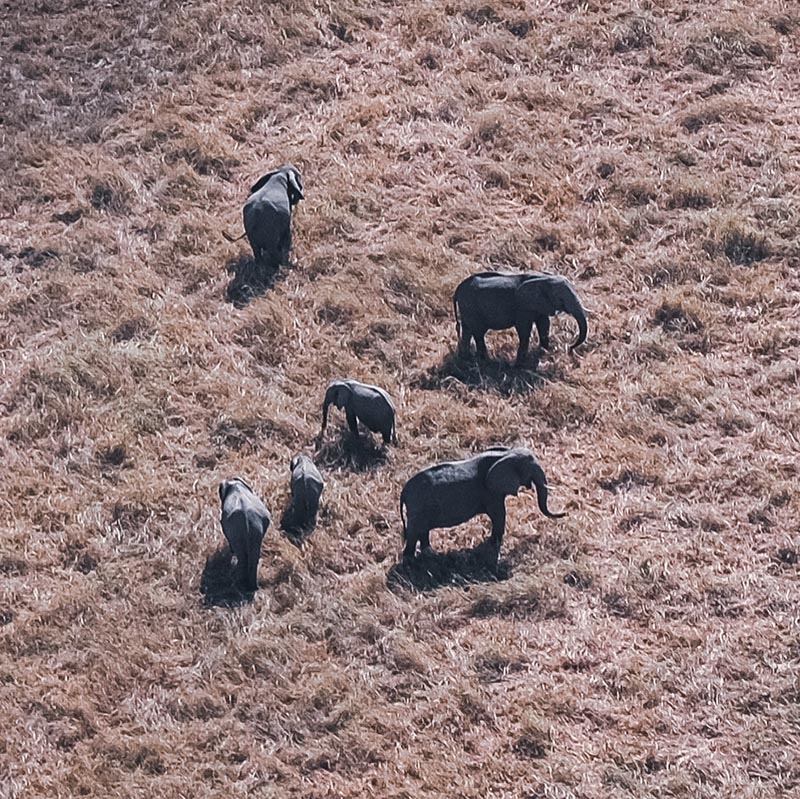 GABORONE, Dec 7 (Reuters) – Botswana is investigating a new spate of elephant deaths in the north of the country, two years after authorities said naturally produced toxins had killed more than 300 elephants.

The dead elephants were first found by conservation group Elephants Without Borders (EWB), which counted 57 carcasses by the end of October, mostly in an area adjacent to the wildlife-rich Chobe National Park.

The Department of Wildlife and National Parks said it could not yet establish the total number of deaths as officials had only flown over some of the coordinates provided by EWB.

“Our mission was not to count all carcasses claimed by EWB but to sample carcasses. We have submitted samples to the national veterinary laboratory for testing,” department director Kabelo Senyatso said in emailed answers to questions from Reuters.

Senyatso said a press statement would be issued when the laboratory results were in, but that officials had not detected any deaths recently, suggesting that whatever had killed the elephants found by EWB had subsided.

The latest carcasses were found with their tusks intact, likely ruling out poaching.

The Chobe National Park lies around 300 km (190 miles) from the area in the Okavango Panhandle where 330 elephant deaths were recorded in 2020 that were linked to cyanobacteria — microscopic organisms.

Not all cyanobacteria produce toxins, but scientists say toxic ones are occurring more frequently as climate change drives up global temperatures.

Senyatso said there were no similarities between the recent deaths and those in 2020, but did not give further details.