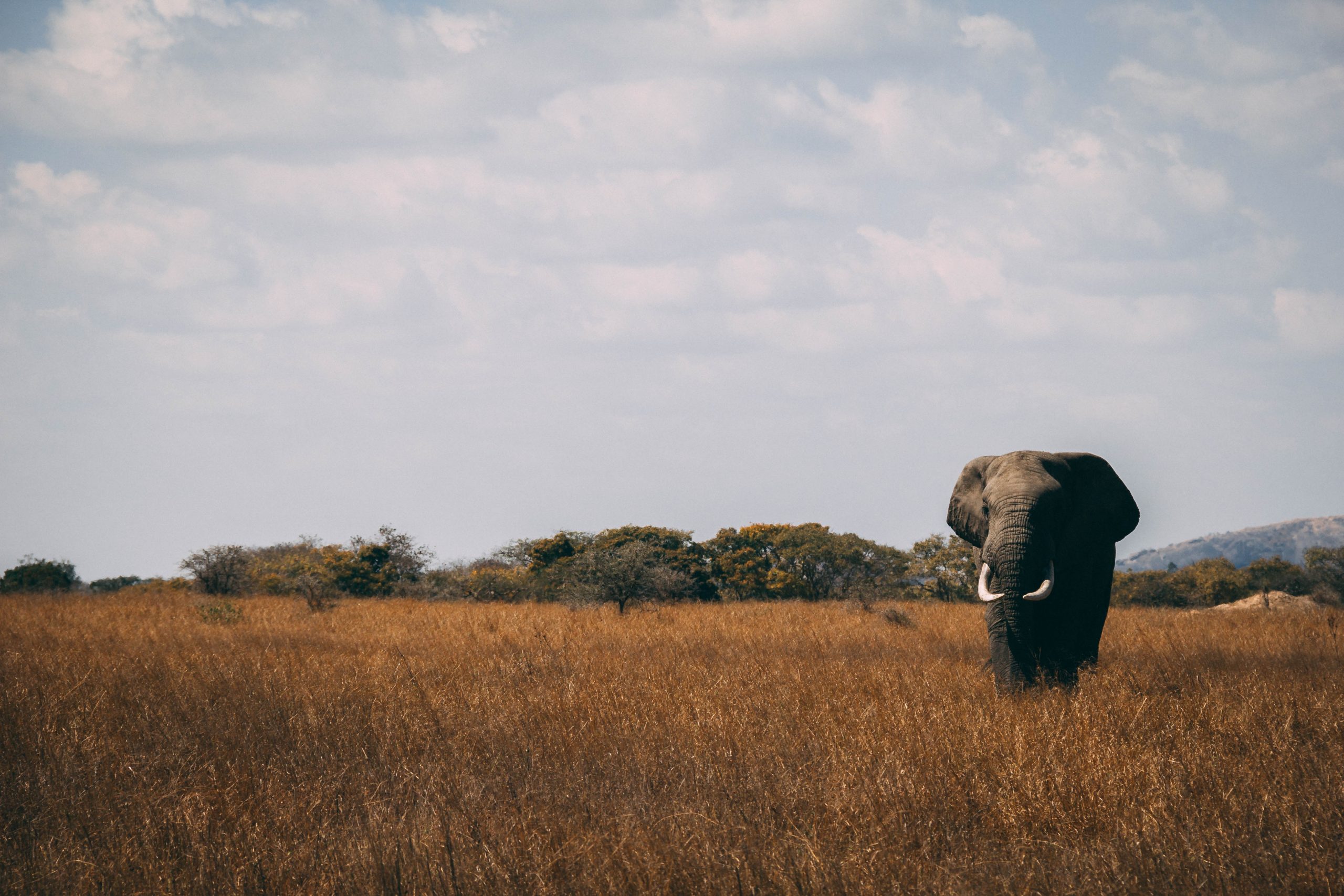 The results of the recent and most extensive elephant population survey of Botswana estimates the country’s population at 126,000 elephants, a further decline from 131,600 reported in 2014.

This report by Elephants without Borders (EWB) comes after the cabinet sub-committee presented their pro hunting report to President Masisi on Thursday last week, which proposes not only lifting the hunting ban, but also the introduction of regular elephant culling and associated elephant meat canning industry for pet food, as well as closing certain wildlife migratory routes.

Botswana government earlier submitted a proposal to CITES in preparation for the CoP18 meeting in May this year, asking to amend the CITES listing of the African savannah elephant to allow for trade in hunting trophies, live animals and registered (government-owned) stocks of raw ivory.

According to the African Elephant Status report (2016), Botswana’s elephant population declined by 15% in the preceding 10 years. This report clearly shows that Botswana’s elephant population is not increasing, as is often suggested in political and hunting corridors. Although its population is still the largest in Southern Africa, it actually 100, 000 less than the 237,000 often quoted by politicians and the media in Botswana. In attempts to justify culling and hunting.

The EWB elephant population of 126,000 is based on a region-wide aerial survey, covering a larger area than any previous study by EWB. The joint EWB and DWNP team flew over a period of 62 days, recording more than 32,000 km of transects and covering over 100,000km2 of Botswana, including Chobe, Makgadikgadi and Nxai Pan National Parks and surrounding Wildlife Management Areas, Okavango Delta and Moremi Game Reserve, and the pastoral areas in Ngamiland, Chobe and the Central Districts.

Since the last survey in 2014, the EWB research team discovered a steep increase in the number of fresh and recent elephant carcasses, i.e. elephants that died within the last year of both natural causes and poaching.

The EWB team confirmed that of the 128 elephant carcasses less than one year old, 72 were confirmed either on the ground or by aerial assessment as killed by poachers and an additional 22 from survey photographs as poaching victims. In addition, 79 older than one-year carcasses were assessed in one particular hotspot, of which 63 were confirmed as poached. The all-age carcass ratio increased from 6.8% to 8.1% between 2014 and 2018, generally accepted as indicating an elephant population that could be declining.

The elephant remains all show the graphic evidence of poaching with a similar modus operandi. Poachers shoot the animals with high calibre rifles when they come to drink at remote seasonal pans. If the elephant doesn’t die immediately, one of the poachers immobilises it by damaging the spinal cord with an axe. Their tusks are hacked away, severely damaging the skull, the trunk is often removed from the face, and the carcass is covered in cut branches in an attempt to hide the dead animal.

The poachers seem to operate in a certain area, targeting the bulls with large tusks, before moving on to the next site. They are in no apparent rush, as a poacher’s camp was also discovered close to one of the carcass clusters.

The ground verification team established that the vast majority of poached elephants are indeed bulls between the age 35-45 years old. This also corresponds with evidence in the report that the bull population has decreased from 21,600 individuals in 2014 to 19,400 in 2018.

The poaching appears predominately in four hotspots in Northern Botswana – the area between the Pan Handle and Caprivi Strip, in and around the Savuti section of Chobe including Khwai and Linyanti, near Maun, and in the area between Chobe and Nxai Pan.

A panel of nine independent elephant scientists reviewed the EWB report and found the science to be rock solid.

One member stated, “this is a very thorough and carefully documented report demonstrating exceptionally high rigor.”

Nevertheless, the Botswana government still attempts to cast doubt on various issues detailed in the report, as part of a confusing political campaign. EWB strongly refutes the government claims and says they find it regrettable that the government have not contacted them directly to discuss the report.

In addition to the many elephant fatalities, 13 rhinos were killed by poachers in just 11 months in Botswana, three of which were in the Okavango Delta. The surge in wildlife poaching is alarming, but sadly not unique to Botswana.

Dr Iain Douglas-Hamilton, member of the reviewing panel, says “in my view [the EWB]count showing that elephant poaching has increased to a greater level than previously thought, raises the possibility that further escalations are possible.”

Another member adds, “it is safe to say that, if the observed poaching trend continues, there could be a significant decrease in elephant populations. Politicians never like to see negative publicity however this should act as a warning call, and preventative action should be taken”.