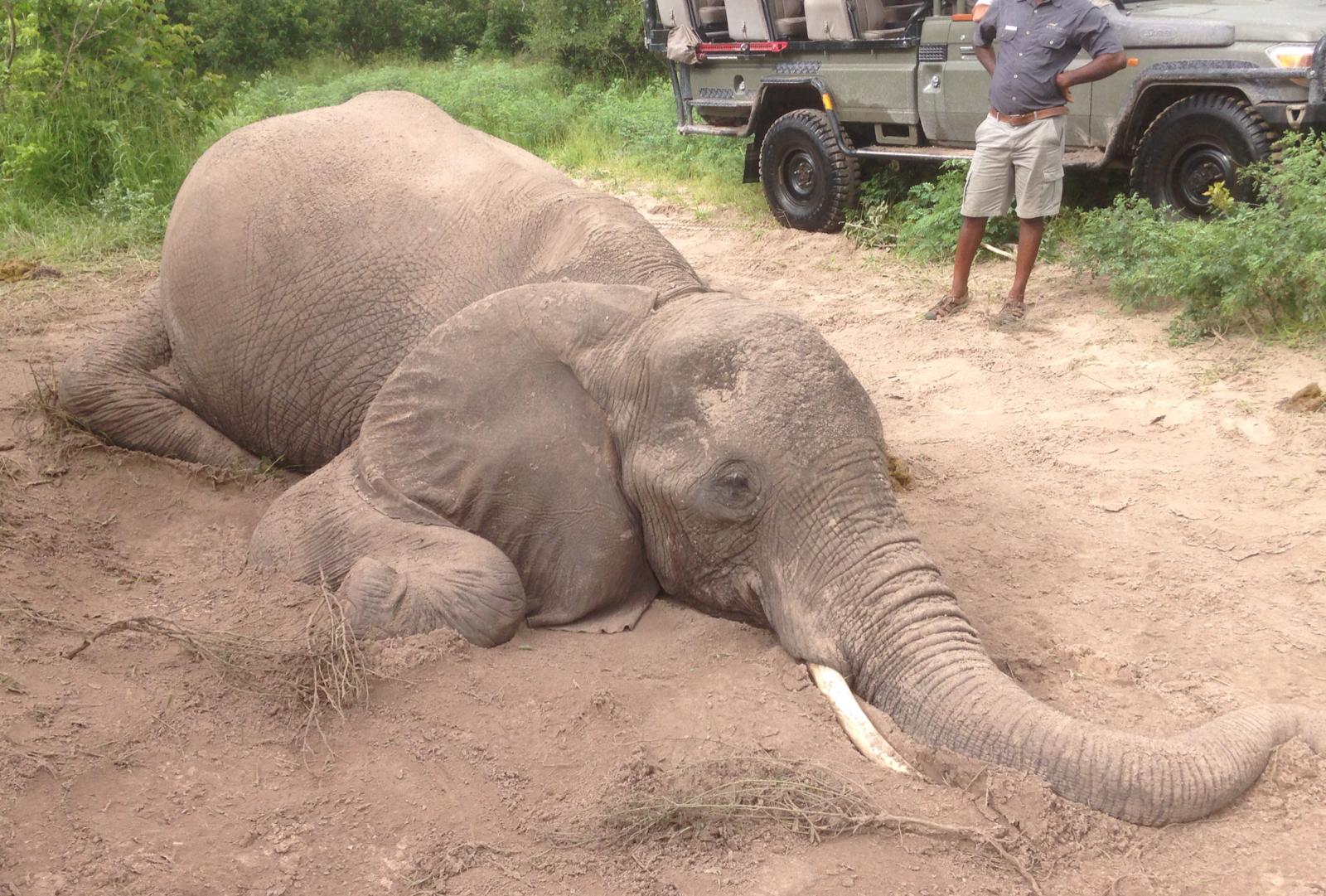 Preliminary investigations into a fresh wave of elephants deaths in Botswana have ruled out anthrax and bacterial infections as the cause, the environment ministry said on Wednesday, as this year’s death toll rose to 39 from the 11 reported in January.

The latest deaths in the Moremi Game Reserve are happening months after hundreds of elephants died from ingesting toxic microorganisms.

The Ministry of Environment, Natural Resources, Conservation and Tourism also ruled out suspicions of poaching as the tusks of the elephants were found intact.

The Moremi reserve lies about 100 km (60 miles) east of Seronga, where last year’s deaths were reported.

“Further laboratory analysis is ongoing. Extensive field and air investigations have not uncovered any mortality of other wildlife species within the area,” the ministry said in a statement.

Over a period of several weeks starting in May last year, 330 elephants were found dead under mysterious circumstances near the fringes of the Okavango Delta, one of the continent’s premier tourist destinations for wildlife lovers.
The government was under huge pressure from conservationists to find out what had killed the animals. In September, it released a report that pointed to toxic microorganisms called cyanobacteria as the cause of death.

Not all cyanobacteria are toxic, but scientists say the poisonous ones are occurring more frequently as climate change drives up global temperatures.