Botswana to translocate 500 elephants to Mozambique 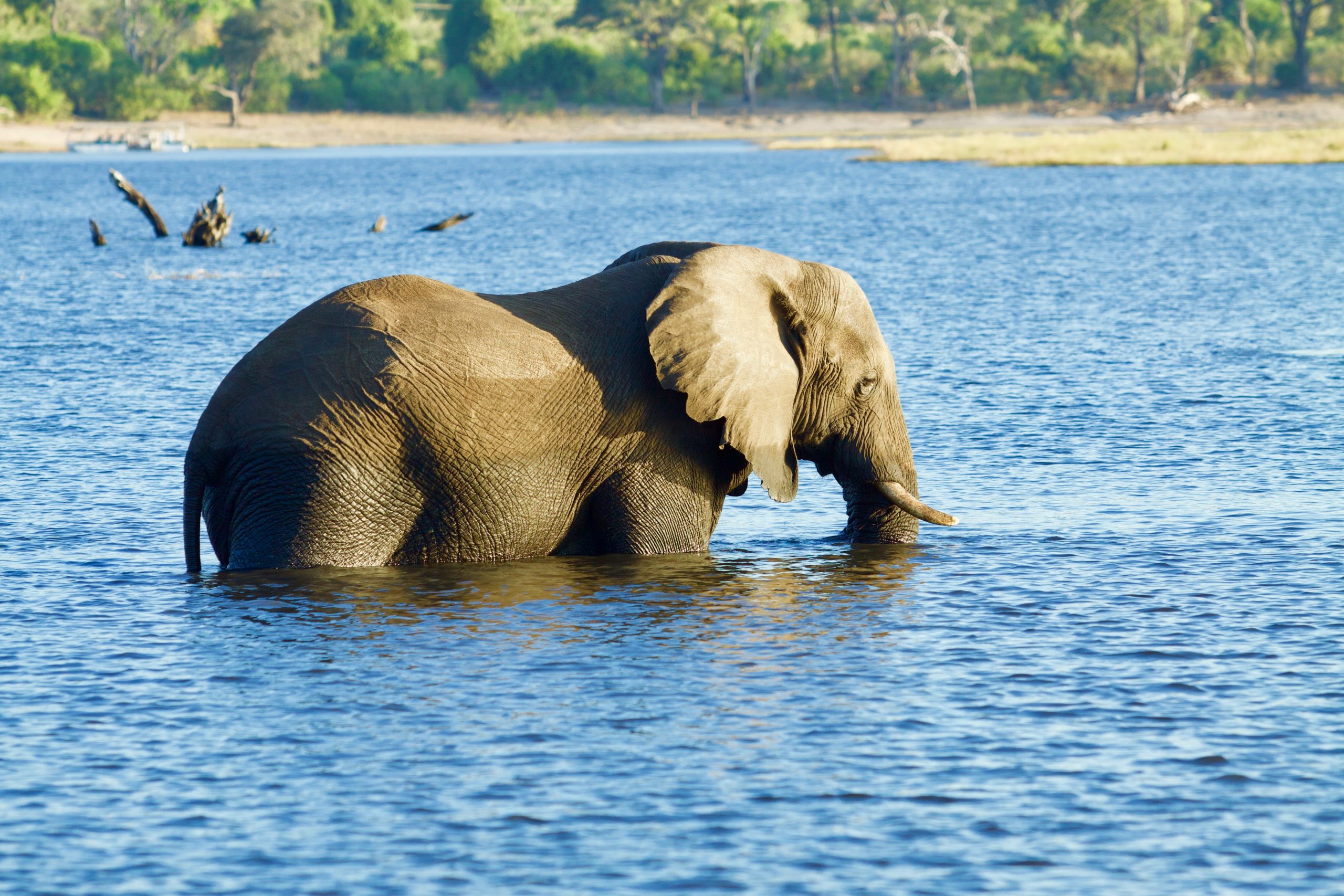 Two years after pledging 500 elephants to Mozambique as a gift, Botswana says the animals are set to be translocated in the near future.

This was revealed by President Mokgweetsi Masisi during a three-day state visit by Mozambique’s President Filipe Nyusi that ends on Good Friday.

“I wish to reiterate Botswana’s donation of 500 elephants to Mozambique. We look forward to their subsequent translocation to Mozambique in the near future and are very keen to see them finally roaming their new habitat,” Masisi told journalists during Nyusi’s visit.

The 15 000-strong elephant population in Mozambique is in the Niassa Reserve, a protected area, covering 42 000km².

Last year, it was reported that conservationists had discovered female elephants in Mozambique’s Gorongosa National Park which had been born without tusks.

Some researchers said the reason behind the tuskless elephants was an evolutionary response to the brutal killing of elephants for their ivory tusks during Mozambique’s 15-year civil war.

The large-scale killings were because of a rise in demand for tusks by criminal networks to fund the civil war in Mozambique.

Keep The World Wild, an animal conservation organisation, said between 2002 and 2013, the Central African forest elephant population dropped by 65% and its range shrank by 30%.

Some populations of savannah elephants have also suffered major losses in Tanzania and Mozambique, where recent surveys show their numbers have dropped by 60% and 40%, respectively in the past five years.

Mozambique’s National Administration for Conservation Areas (ANAC) said the country had lost an estimated 10 000 elephants between 2009 and 2011 in the Niassa Reserve.

Meanwhile, in Botswana, the Journal of African Elephants reports that “two massive bulls have been killed in the last few weeks in northern Botswana”.

The journal said one of the elephants had tusks weighing 45.3kg, making it the largest elephant to be hunted in Botswana since 1996.

The other elephant hunted had tusks weighing 40.8kg.